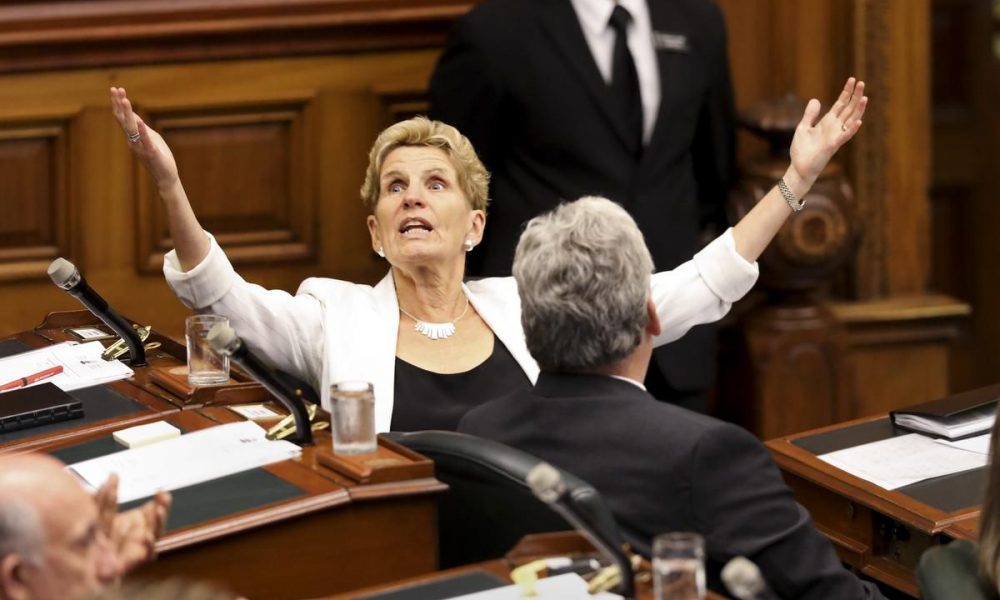 Although the program, which will soon cost taxpayers $650 million more a year than the old grant-and-loan system, was designed to help students from low-income families, there is little evidence that that is happening.

“We concluded that a large portion of the new OSAP recipients were already attending college of university — and paying for it by themselves or with loans — even before they qualified for the new aid,” auditor general Bonnie Lysyk said Wednesday.

In her two-volume 1,128-page annual report to the legislature, Lysyk examined a slew of programs, finding cost overruns and political meddling at transportation agency Metrolinx, problems for patients without private insurance paying for health services when traveling even within Canada, and ineffective development of Toronto’s waterfront.

The watchdog also found “most” elevators in Ontario do not meet safety standards and there are few penalties for scofflaw operators.

She said the Technical Standards and Safety Authority (TSSA), which oversees everything from elevators to ski lifts to amusement park rides, “seldom takes the initiative to protect public safety.”

Her conclusions from 15 “value-for-money” audits are aimed more at the transgressions of Wynne’s government than those of Premier Doug Ford’s administration, which was only sworn in on June 29.

“A central finding in almost all of our audits this year this year was that spending of public monies did not consistently result in the cost-effective achievement of anticipated program benefits or the the proactive addressing of program risks,” she said.

Ontario’s revamped student aid system, which provides low-income students with non-repayable grants to cover tuition and often more, was intended to increase access to college and university for under-represented groups. It reformed the old system which provided a combination of grants and loans.

The Ministry of Education had estimated that axing post-secondary tax credits “was expected to more than offset any increased costs” of the changes, but the auditor found that the “uptake to financial aid to date … has exceeded expectations” and will, in fact, cost many millions more each year.

Lysyk also found that one-third of mature students — those who have been out of high school for four years or more — qualified for grants, but the ministry “did not know whether the students actually needed OSAP support.”

Unlike students who attend university straight out of high school, the income of the parents of mature students isn’t taken into consideration, even if they still live at home and their family earns more than $200,000 a year.

On Waterfront Toronto, Lysyk blasted the joint federal-provincial-municipal agency for failing to deliver on its mandate to transform the city’s 2,840-acre lakefront.

“Waterfront Toronto has directly developed only about 55 acres, or five percent of the total publicly owned developable land in the waterfront area, and provided development funding to other organizations for revitalization projects for just 151 acres, or about 14 per cent, since its inception (in 2002),” she said.

The auditor also questioned the wisdom of the agency’s agreement with Google-run Sidewalk Labs to developed a wired “smart city” on waterfront lands, including privacy concerns over the use of residents’ data.

“In order to protect the public interest, this situation does deserve government study before any long-term commitment is reached with Sidewalks Labs,” advised Lysyk.

As well, she expressed concern about the earmarking of $453 million toward port lands flood-protection at the mouth of the Don River.

On Metrolinx, Lysyk maintained that the agency’s 2016 decision to locate GO Transit stations at Kirby and Lawrence East was influenced by the then Liberal government and by city hall.

“Metrolinx’s initial business cases concluded that the costs and disadvantages of the two stations significantly outweighed their benefits,” said Lysyk, noting elected officials “made it clear they wanted these stations.”

Lysyk expressed concern about OHIP coverage for Ontarians when they travel abroad and even to other provinces.

“Ontario patients who may require emergency health services while in other countries … (are) reimbursed just five cents for every dollar that they were billed by a foreign physician or hospital under the out-of-country travellers program,” she said.

More surprisingly, she found that even travelling within Canada could be costly in the event of a health emergency, because the full cost of services in other provinces or territories is not always covered. 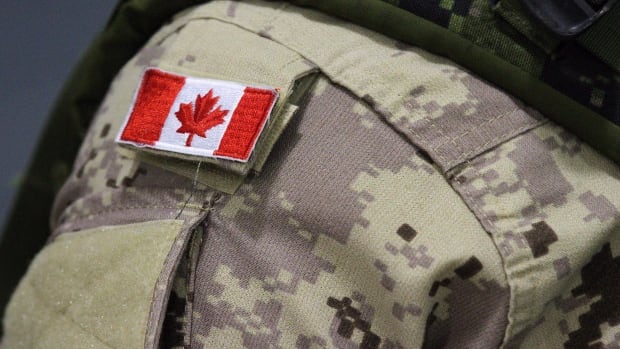 For the second year in a row, the federal government is expected to spend billions of dollars less on new military equipment than promised because of a combination of good and bad news: cost savings on some projects and delays in others.

The Trudeau government in 2016 released a new defence policy that included dramatic increases in spending on new aircraft, ships, armoured vehicles and other military equipment over the next 20 years.

The investments are vital to replacing the Canadian Forces’ fighter jets, ships and various other types of aging equipment with state-of-the-art kit.

Yet while new budget documents filed in the House of Commons show the Department of National Defence has so far been given authority to spend $4 billion this fiscal year, the policy had predicted total spending of $6.5 billion.

The department does have until March 31 — when the federal government’s fiscal year ends — to make up the $2.5-billion difference, but its top civilian official, deputy minister Jody Thomas, admitted Thursday that a large shortfall is likely.

Part of the reason is that the department expects to save about $700 million on various projects that ended up costing less than planned, Thomas told The Canadian Press following a committee appearance on Parliament Hill.

« We’ve delivered things more efficiently than was anticipated and so we don’t need the money, » she said. « And we can apply it to projects, either new projects or projects that have a cost overrun. »

But delays moving some projects through the military procurement system have also caused their fair share of problems, Thomas said, and the department is expecting to have to put off $1 billion to $1.3 billion in purchases it had planned to make this year.

‘It’s not good to have delays​’

The government spent $2.3 billion less than planned last year. That was also largely because of delays in projects such as the government’s multibillion-dollar plan to buy new warships, though also because some things ended up costing less than expected.

The government does deserve credit for having increased investments in equipment to levels not seen since the height of the war in Afghanistan in 2010 and 2011, said defence analyst David Perry of the Canadian Global Affairs Institute.

« And if they can actually move as much as the deputy (minister) was saying, and they only leave $1 billion on the table, that will be the best year in the last several decades, » said Perry, who has previously warned that delays in the procurement system could derail the defence policy.

« But there are a bunch of impacts from not being able to spend money on schedule. One is you don’t have the actual gear to do what you want. And project budgets lose purchasing power when money is not spent on schedule. So it’s not good to have delays. »