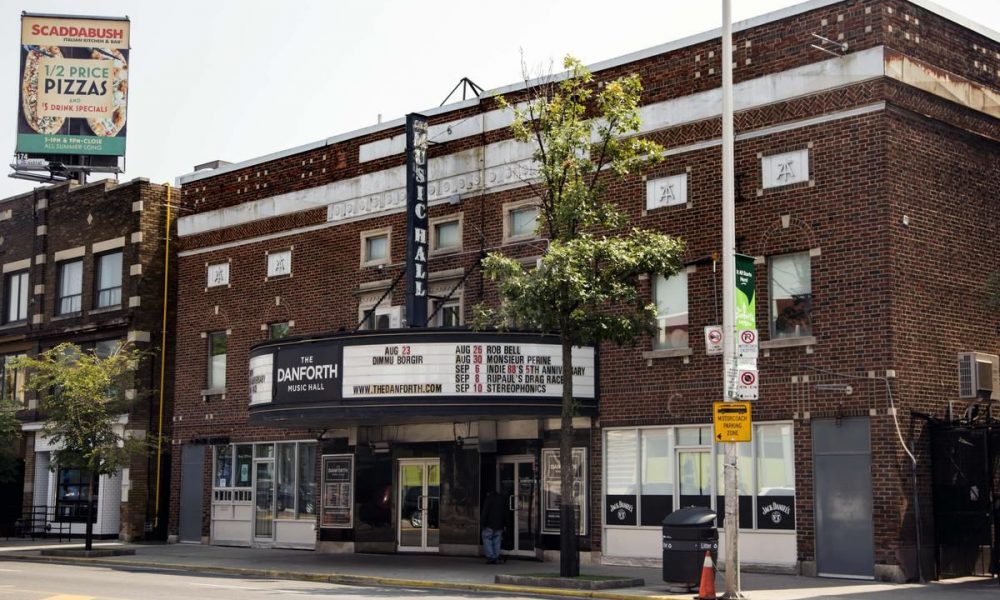 Three people have been sent to hospital with non-life-threatening injuries after a fight broke out at the Danforth Music Hall on Tuesday night, Toronto police say.

Police responded to a call about an assault near Danforth Ave. and Broadview Ave. shortly after 10 p.m. A group of people in the 1,400-person audience attacked the performers onstage during a concert featuring rapper Pusha T, according to police.

Attendee Dhruv Bhatt said that the attackers started throwing beers at Pusha T while he was performing a song called “Infrared” in which he accuses Drake of using ghostwriters.

In response to the attack, Pusha T reportedly dissed Drake and the group subsequently rushed the stage, Bhatt said.

“A couple of guys got rowdy and threw a bunch of beers. Almost 30 beers,” Bhatt said. “Pusha T got a little wet, but he never actually got hit.” Security then escorted the rapper off the stage and some people in the audience, including Bhatt, left the concert hall to find that police had blocked off the street.

Drake and Pusha T were embroiled in an ongoing spat earlier this year. The rappers swapped insults through their music, with Pusha T launching the attack with “Infrared” and Drake retaliating by questioning the American’s credibility and history as a drug dealer.

Bhatt, who is a fan of both Drake and Pusha T, said most of the audience seemed disappointed that the group started a fight in the middle of the performance.

“They kind of ruined it for everybody, because everybody there is obviously a Pusha T fan and it took away from the whole experience,” he said. “Rap is a sport, but it’s not supposed to be violent. If it gets violent, then it takes away from what rap is all about and that’s not a good thing.”

The feud between the two rappers has been a heated, consistent faceoff. Last week, a screen with the words “F– Drake” flashed behind Pusha T during a performance on Nov. 10 in Los Angeles.