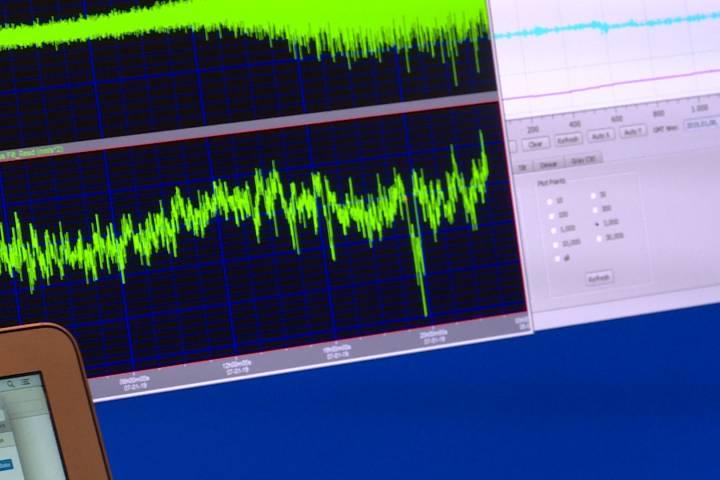 “For a frost quake this was not small”, says Dr. Alex Braun, a professor with the Department of Geological Sciences and Geological Engineering at Queen’s University in Kingston, Ontario.

A loud explosion and rumbling was heard at 2:36 p.m. on Monday, January 7.

“Right now, after we have looked at a lot of data sets, we are thinking it was a frost quake,” Braun added.

For Jason Potter from Perth Road, Ont., the noise was so loud, and the rumble that shook his house so pronounced, that he thought his neighbour, who owns a sea plane, had crashed.

“It sounded to me like an explosion,” Potter said. “I did drive down to the lake, to see if there was anything there, but nothing.”

On social media, at least 34 people in the South Frontenac Township area and in communities just north of Kingston reported the phenomena. Residents in Battersea, Chaffey’s Lock, Sydenham and Sunbury felt and heard something they couldn’t explain.

“I walked to the road because to me the bang had come from that direction,” said Potter.

“I figured it was the local quarry doing some blasting in the off season, and found … it wasn’t them,” said Battersea resident Casey Carlyle. “It was a good bang.”

A piece of sophisticated equipment at Queen’s University, a superconducting gravimeter, is one of only 30 in the world that can detect frost quakes.

“It costs about a half million dollars,” says Dr. Braun. “It is the most sensitive gravimeter on earth.”

According to Dr. Braun, the frost quake was caused by recent sub-zero temperatures that warmed up to above zero in less than 24 hours. As a result, the great difference in temperature reacted with a mix of water and ice below the ground. The epicentre of the frost quake the reaction triggered occurred in the Perth Road area.

“So people around that area, about a five- to 10-kilometre radius, they would have heard what was happening,” Dr. Braun said. “And the instruments here at Queen’s University, farther away, they felt the seismic waves which traveled through the ground.”

For those who experienced it, a mystery has been solved. 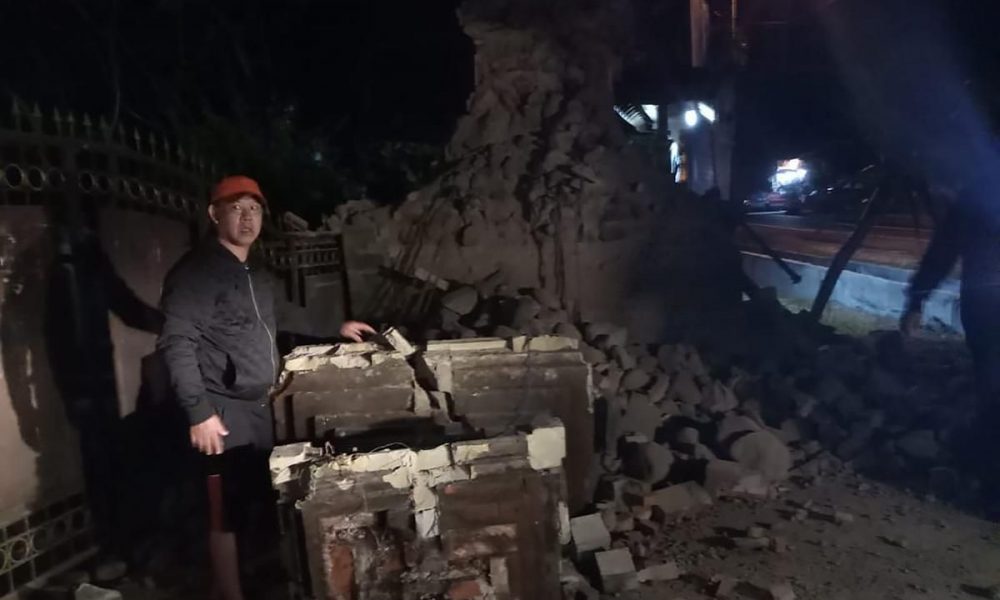