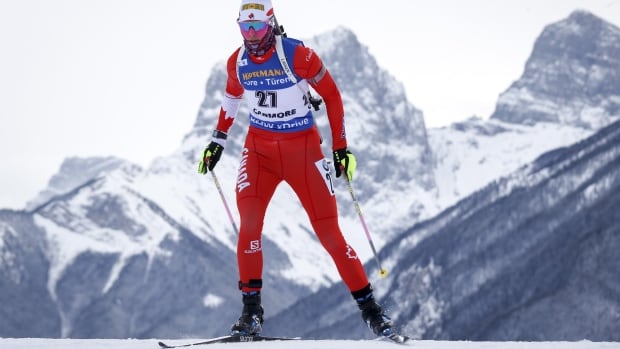 Arctic temperatures in Alberta have forced organizers to cancel competition at the biathlon World Cup.

The sprint races had initially been postponed to Sunday, but the International Biathlon Union announced that both the men’s 10-kilometre and the women’s 7.5-km events had been cancelled due to the frigid -20 C temperatures in Canmore.

The cold had been wreaking havoc on the World Cup event since Friday, with races being rescheduled and shortened.

Biathletes were racing Friday’s relays with covered faces, or at least with tape covering their noses and cheeks. Norwegian competitors commented after winning the relay race that windchills ranging around minus-25 made it difficult to handle the extra three rounds of ammunition they carry.

The mass start races had been shortened from 15k to 10k for the men and 12.5k to 7.5k for the women before they were cancelled.