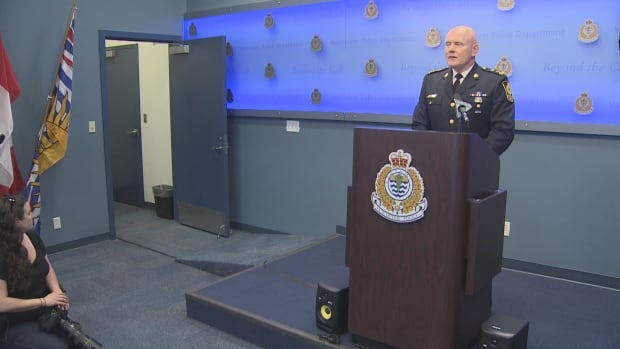 The president of the Canadian Association of Chiefs of Police will speak about police readiness with recreational marijuana set to become legal on Wednesday.

The association has recommended that 2,000 officers receive specialized training in drug recognition in order to meet the federal government’s promise of cracking down on drug-impaired driving.

But 10 days ago a senior government official said only 833 Canadian police officers have been trained as drug-recognition experts.

While the government has introduced three new criminal offences involving cannabis-impaired driving, they all require a positive blood test from a suspect before a conviction.

Most Canadian police forces are not equipped to draw a blood sample at a police station.