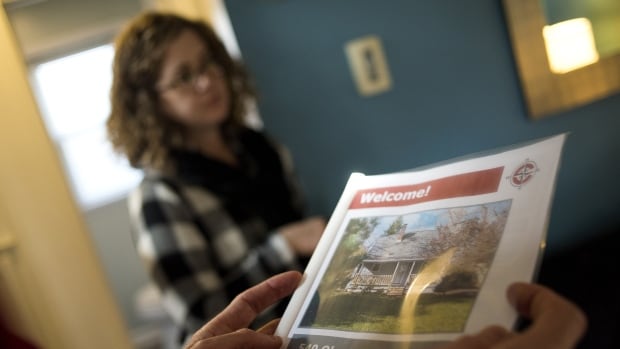 The average price of a Canadian home has fallen by 5.5 per cent to $455,000 over the past 12 months, the Canadian Real Estate Association said Friday.

The group that represents 125,000 realtors across the country says sales were higher in January than in December, but prices still sank compared to a year ago. 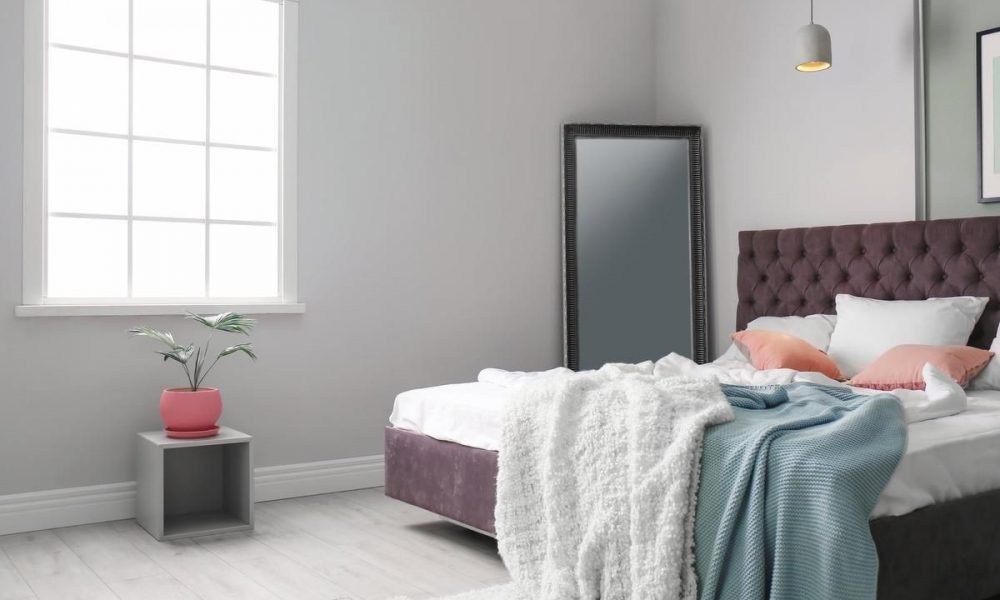 Real estate lawyers get asked all kinds of oddball questions.

Last week, one of my colleagues asked me how to respond to his client’s query about returning after an Open House at her home to find one of the neatly-made upstairs beds in complete disarray.

Obviously, the bed and the bedroom were used either by the real estate agent or some visitors for a purpose which had nothing to do with marketing the house.

How does a lawyer advise the client in this situation? I may have missed this day in law school, but my initial reaction was to suggest confronting the agent to find out what happened. If the agent knew about the incident — or was a participant in it — it might be time to get a new agent and consider a complaint to the brokerage or RECO, the industry regulator.

If the agent did not know, it might be a good time to investigate how the event could have taken place and take steps to prevent a recurrence.

To my surprise, I discovered that the internet is full of apparently real stories of people having sex at Open Houses.

But in his 2016 book The Cheerful Subversive’s Guide to Independent Filmmaking, author Dan Mirvish claims that the GQ story, and the “trend” of house humping, were the fruit of a viral stealth campaign unleashed to promote a Weinstein Co. real estate musical called Open House.

Having sex at Open Houses has even gone mainstream.

Curb Your Enthusiasm is an HBO comedy TV series created by Larry David, who also stars in it as a fictionalized version of himself. In a Season 9 episode last year, the character played by actor Jeff Garlin confides about his antics at an Open House.

Garlin: “Remember the realtor from the art gallery?”

Garlin: “Well, she had an open house. And let’s just say it stayed open a little longer for me. Oh ya. Oh ya.”

David: You had sex with her at an Open House?

Garlin: At an Open House.

Garlin: Unbelievable. And you know they have cookies at the open house. I brought the cookies up with me. We had sex, I had some cookies, took a nap …

Garlin: Well, they have the staging furniture.

Marjorie Garber is an English professor at Harvard University. In her 2000 book Sex and Real Estate: Why We Love Houses she says that the real estate Open House is a socially sanctioned licence to daydream about what goes on behind other people’s closed doors.

“The idea of illicit sex in illicit places,” she writes, “has its own allure in the world of sex and real estate.”

Take the kitchen, she muses, and consider the meaning of the words in the folk song “I’ve Been Working on the Railroad”: “Someone’s in the kitchen with Dinah, strummin’ on the old banjo.”

I’ll never think of the song — or Open Houses — the same way again.

All of this serves as a reminder to home sellers who have agreed to Open Houses that they should establish clear terms with their realtors about monitoring visitors and their activities.

Bob Aaron is a Toronto real estate lawyer. He can be reached at bob@aaron.ca or on Twitter: @bobaaron2