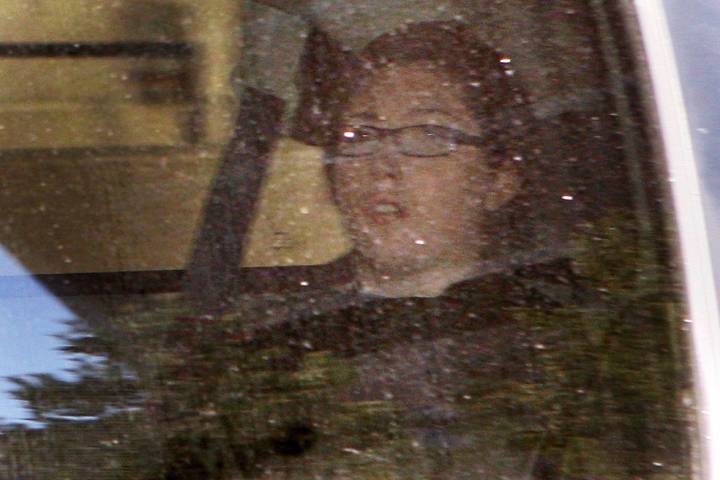 The controversial decision to transfer convicted child-killer Terri-Lynne McClintic from prison to a healing lodge could be up for immediate reassessment.

Public Safety Minister Ralph Goodale on Wednesday announced new rules for how Correctional Service Canada approves and assesses inmate transfers to healing lodges in light of a report delivered to him by the departmental commissioner that was ordered after news of McClintic’s transfer from prison to a healing lodge kicked of weeks of political outcry.

EXCLUSIVE: McClintic’s brother says ‘she’s no more Indigenous than I am green from the planet Mars’

From now on, officials deciding whether to approve the transfer of any medium-security offender to a healing lodge will have to consider:

As well, any such transfers will need to be authorized by Correctional Services Canada’s deputy commissioner for women.

WATCH BELOW: ‘Send her back’: Rodney Stafford leads protest against McClintic transfer on Parliament Hill

Goodale would not say whether the changes, which go into effect immediately, have already sparked a review of McClintic’s transfer.

A spokesperson stressed the placements of all inmates in the corrections system will have to comply with those factors and said the changes give the tools to officials to reassess any offender placement in the system.

WATCH BELOW:  In exclusive interview, McClintic’s brother criticizes her transfer to healing lodge

Goodale also said he can not comment on specific cases but stressed repeatedly that when an offender is transferred, the family of the victim is informed.

Rodney Stafford, the father of McClintic’s victim Tori Stafford, told Global News he has not been informed of any change to her transfer.

McClintic is serving a life sentence without eligibility for parole for 25 years for the first-degree murder of eight-year-old Tori Stafford in 2009.

But because she was sentenced prior to the elimination of the faint hope clause, she can actually make her first bid for early release in as soon as six years.

She was transferred earlier this year from Ontario’s Grand Valley Institution to the Okimaw Ohci healing lodge in Saskatchewan.

Under federal rules, inmates seeking a transfer to a healing lodge can self-identify as Indigenous.

McClintic’s brother, however, told Global News she is “no more Indigenous than I am green from the planet Mars” and said whoever approved her transfer should be fired. He also said McClintic is an expert manipulator who only wanted to go to a healing lodge to make her own life easier while serving her sentence.