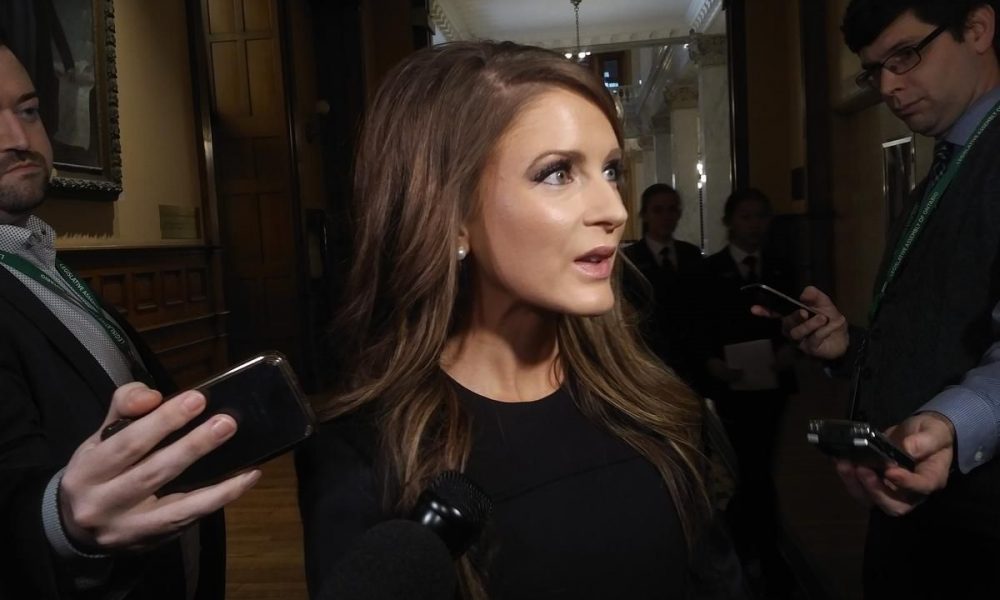 Simard (Glengarry-Prescott-Russell) resigned from the Tories on Thursday. Her potential departure was first reported by the Star on Friday.

“Effective immediately, I am no longer a member of the Progressive Conservative caucus,” Simard wrote in a letter to Speaker Ted Arnott.

“I will continue to take my place in the Legislative Assembly of Ontario as an Independent,” she added. “Please advise me if need to take any other steps as a result of this change. Thank you in advance for your continued support.”

Simard, who was the lone francophone member of Ford’s team, quit over the decision to eliminate the French-language watchdog and his cancelation of a French university.

Asked by Walsh if he knew Simard was defecting, he said: “No.”

But Ford insisted he has “a strong team” that is “more united than we’ve ever been.”

“We stick together. We’re united. Solid, solid, united,” he said, adding the mood in caucus was “positive.”

The Liberals, who have seven MPPs, have been courting Simard to join their ranks. That would give them eight, which is the threshold for official status in the house. The Tories are raising that bar to 12 over fears of defections from their benches.

In the 124-member house, there are now 74 Tories, including the speaker, 40 New Democrats, the seven Grits, Green Leader Mike Schreiner, and two Independents.

Former Tory minister Jim Wilson, who resigned from the PC caucus last month after a scandal, is the other Independent member.

There are concerns in the Tory government of other disgruntled MPPs bolting. At least two MPPs from the Greater Toronto and Hamilton Area have privately expressed concern over the direction of the government. 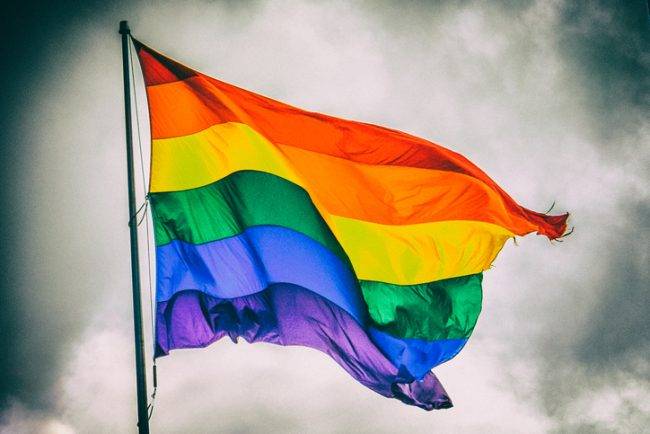