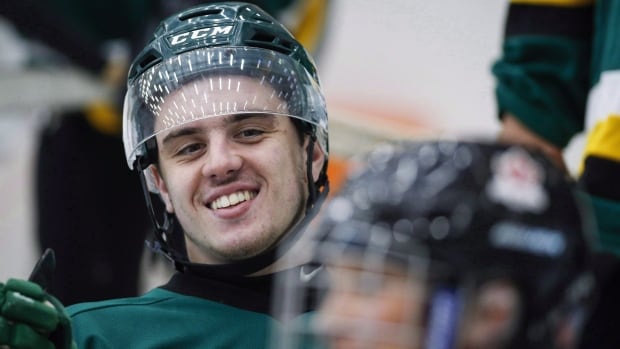 The family of injured Humboldt Broncos player Ryan Straschnitzki is focusing its attention closer to home ahead of next week’s sentencing hearing for the truck driver who caused the team’s deadly bus crash.

While many Humboldt players and their families will be in a Melfort, Sask., court on Monday, the Straschnitzkis won’t be.

Instead, their time is being consumed by construction on their home in Airdrie, north of Calgary, so that Straschnitzki, who is paralyzed from the chest down, can get around.

Straschnitzki, 19, will have his own apartment in the basement. The walls and floors have been stripped and a separate heating unit has been installed in his future bedroom since he’s unable to sense when his body is too hot or cold.

« It’s the heater and air conditioner built into one under his window so he can maintain what he’s been doing for the past few months at the hotel, » said family friend and project manager, TJ Stewart.

The biggest part of the renovation is the addition of an elevator which will allow Straschnitzki access to his suite.

But like any construction project, there have been issues.

The garage floor sunk 50 centimetres and had to be re-poured. There have been problems with the wiring and the hardwood floors, which were glued down, had to be ripped up.

The home is expected to be ready in March.

While the Straschnitzki’s won’t be going to Melfort, father Tom Straschnitzki and mother Michelle Straschnitzki have filed victim impact statements that will be read at Jaskirat Singh Sidhu’s sentencing.

Sidhu entered guilty pleas to 29 dangerous driving charges earlier this month. Sixteen people were killed and another 13 were injured last April in the crash near Tisdale.

« Since he pled guilty it kind of alleviated a lot of stress for the 29 families, » Tom Straschnitzki said.

« We’re more focused on healing Ryan and getting him set up and trying to get back into our house. »

Tom Straschnitzki said the family has rarely discussed the court case but he’s looking for one answer.

« Why didn’t he stop? » he said. « Anger creeps in quite a bit when I see Ryan … and see his brothers not being able to skate with him anymore. »

« I don’t really see a point, » he said. « It’s in the past and I’m here now and I’m lucky so again, I’m not looking at it as a negative, so will use that as motivation and just push myself. »

« He’s trying to focus on what he needs to do right now instead of focusing on what happened, » she said. « I’m a little concerned that it’s going to hit him or come out at the most difficult times.

« We’re just sort of keeping on with what we can, moving forward and focusing on the here and now but with the sentencing hearing that’s probably going to be a rough week for a lot of people. »

But Ryan Straschnitzki’s face lights up when asked about moving back into his renovated home.

« It’ll be nice. They accommodated us pretty well but going back home is something special. I’ve been looking forward to it and I can’t wait. » 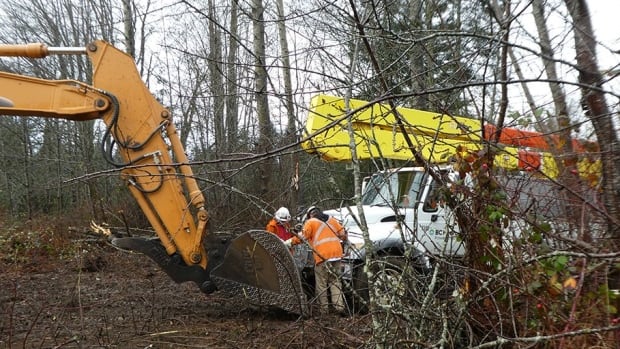