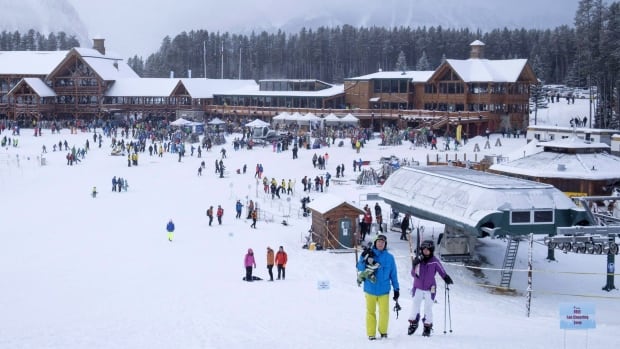 An Alberta ski resort has appealed a Calgary judge’s $2.1-million fine for cutting down endangered trees, arguing the sentence is « grossly disproportional and demonstrably unfit. »

The Lake Louise Ski Resort in Banff National Park has asked a higher court to either stay the charges or reduce the penalty to $200,000.

One year ago, the resort pleaded guilty to charges under the Species at Risk Act and Canada National Parks Act for cutting down a stand of trees, including 38 endangered whitebark pine, along a ski run in 2013.

Last month, provincial court Judge Heather Lamoureux imposed the fine that works out to about $55,000 per tree. The maximum fine is $300,000 per tree.

In a notice of appeal filed Friday, the resort argues the trial judge « made palpable and overriding errors of fact and findings in absence of evidence and in interpreting mitigating and aggravating factors erroneously. »

In her decision, Lamoureux said the resort had risked « undermining the survival of the species in the decades to come. »

But the appeal argues there are 200 million whitebark pines in Canada and that Lamoureux erred in her assessment of the risk of harm to the species.

The resort had previously argued that cutting down 38 trees would have « zero impact » on the overall whitebark pine population in Canada.

Dan Markham, the resort’s director of brand and communications, said after the sentencing decision that the resort has taken steps — like educating staff and marking the 7,000 whitebark pines on resort land — to ensure the endangered trees remain protected.

Before the guilty plea, defence lawyer Alain Hepner had made an application to have the charges tossed out because, he argued, the case had taken too long to get to trial. Lamoureux rejected the application — and that decision is also under appeal. The resort wants the charges to be stayed. In the event the charges are not stayed, Hepner will argue for the fine to be reduced. 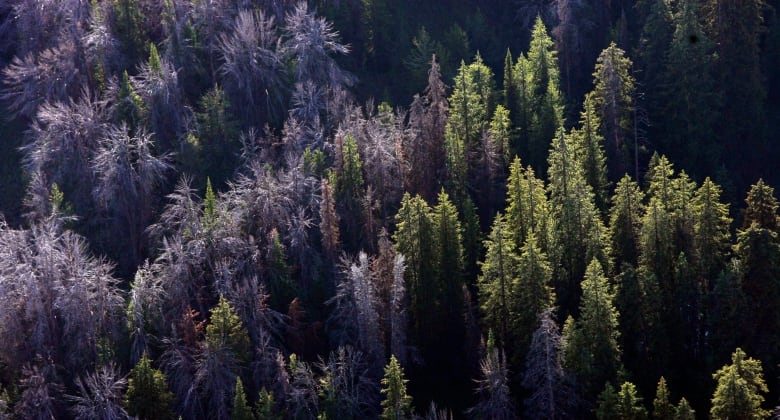 In this 2011 photo, whitebark pine have succumbed to mountain pine beetles through the Gros Ventre area east of Jackson Hole, Wyo. (The Associated Press)

In 2013, seven employees were doing cleanup work on Ptarmigan Ridge at the ski resort. They were trimming and removing trees, including the endangered pines, which was done without a permit.

Following DNA analysis, the trees were confirmed to be whitebark pines and the case was handed over to Parks Canada investigators.

Prosecutor Erin Eacott had proposed the $2.1-million fine, arguing a « significant deterrent » was needed to protect the species.

The trees have been growing on the continent for 100,000 years and some are hundreds of years old.

The appeal will be heard in March by a Court of Queen’s Bench judge in Calgary. 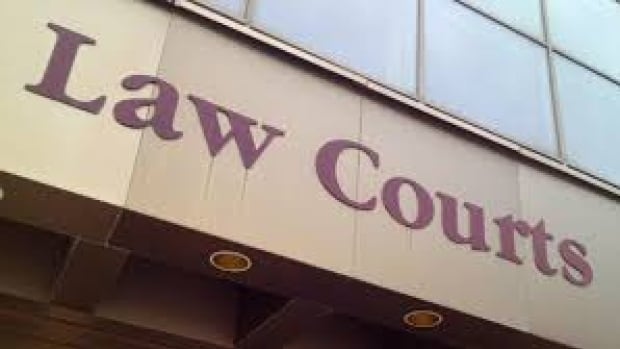 The Manitoba Court of Appeal has overturned a reduced sentence handed down by a Manitoba judge to prevent the deportation of a convicted refugee.

In its Oct. 31 decision, the court looked at « the extent to which a sentencing judge can craft a sentence in order to avoid collateral immigration consequences. »

Mustaf Ahmed Yare, 23, pleaded guilty to four charges after ramming a police car and then leading police on a chase before crashing into a sign post in September 2017.

The decision states that Yare threatened officers while he was being taken to the police station by saying: « I’m going to get my gang and I’m going to find you and kill you. I’m a real gangster and you will die. Trust me, you fucking goofs. »

The Crown sought a sentence of 18 to 19 months in jail, but ultimately the judge imposed a sentence of five months and 25 days of incarceration.

During the sentencing the judge concluded Yare « ought to be jailed for about a year for these charges, » according to the Court of Appeal’s decision.

Yare is a permanent resident of Canada, therefore subject to the Immigration and Refugee Protection Act, which requires a punishment of at least six months in connection with a serious crime.

The sentencing judge acknowledged that a term greater than six months might result in deportation.

The panel of three appeal court justices said in their view an artificial sentence had been imposed. They imposed a sentence totalling 13 months and 10 days incarceration, which had been served prior to the appeal.

Yare was arrested after his release and has a court appearance in the new year. He is charged with five offences including assault with a weapon and uttering threats.