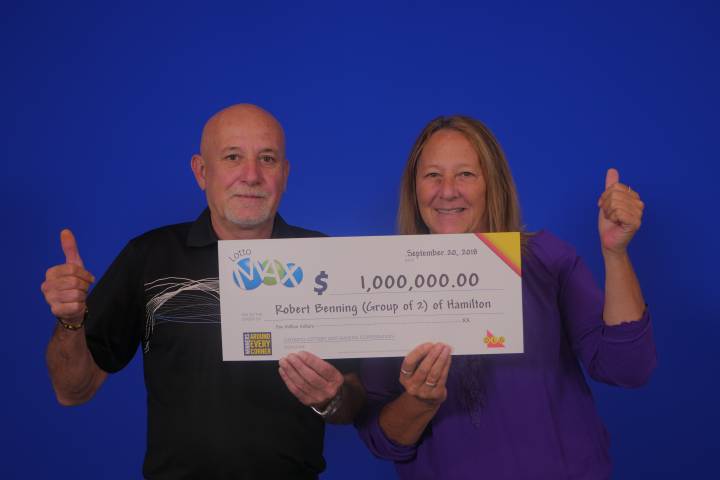 Hamilton is home to some new millionaires.


READ MORE:
Hamilton lottery winner plans to give some proceeds to charity

The couple says it was the first time they bought a lottery ticket online.

The windfall comes at a good time, since Robert, a 58-year-old former steel plant employee, recently lost his job after the plant closed.

He apparently proposed to Bates, a 59-year-old retiree, after telling her about their win.

The couple plans on using the money to help their three children and buy a new trailer somewhere down south.