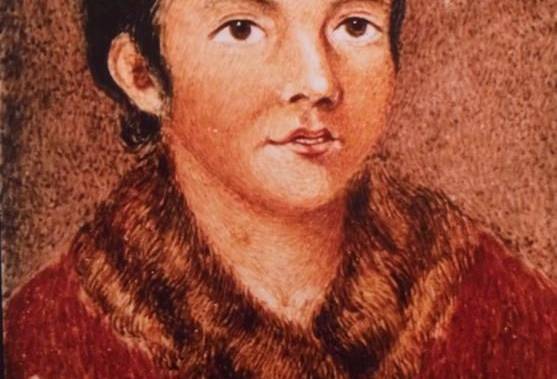 The remains of two people from a now-extinct Newfoundland First Nation will be returned to Canada after being held in Scotland for almost two centuries.

National Museums Scotland announced Monday that the remains of Beothuk people Nonosabasut and Demasduit will be transferred to the Canadian Museum of History in Ottawa.

The decision follows a legal request from the Canadian government received in early 2018.

Earlier repatriation efforts were spearheaded by Chief Mi’sel Joe of the Miawpukek First Nation with backing of other Indigenous leaders and government leaders.

A Newfoundland man discovered the remains of Nonosabasut and Demasduit in 1828 and sent them overseas to his Scottish mentor, where they have remained ever since. 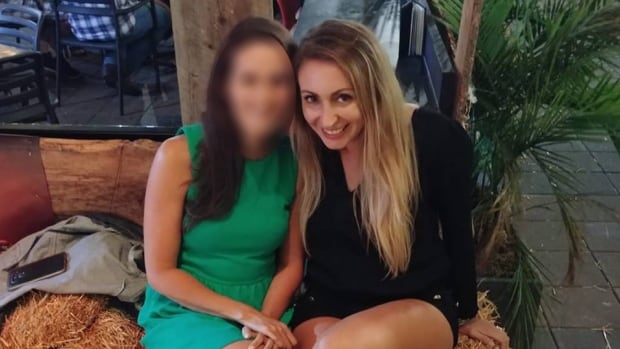 Sarah McIver, a Canadian teacher who was detained in China earlier this month, has returned to Canada, Global Affairs Canada says.

« Global Affairs can confirm that a Canadian citizen, who was detained in China this month, has been released and has now returned to Canada, » a spokesperson said in an email.

For privacy reasons, the department said no further information could be disclosed.

Earlier this month, the Alberta woman became the third Canadian detained in China in recent weeks over a work-permit issue related to her teaching job. She had been sentenced to administrative punishment for illegal employment, according to a spokesperson for the Chinese government.

Prime Minister Justin Trudeau has previously said that McIver’s case did not appear to be related to the detention of two other Canadians, Michael Kovrig and Michael Spavor.

Tensions have been high between Canada and China since the Dec. 1 arrest of Meng Wanzhou, the chief financial officer of Chinese telecom giant Huawei.

Canada made the arrest at the Vancouver International Airport at the request of the U.S. officials, who accuse her of violating trade sanctions on Iran. Meng has since been released on bail pending extradition proceedings.

Not long after the tech executive’s arrest, Chinese officials confirmed the two Canadian men had been detained separately in China on national security concerns.

Kovrig is a former Canadian diplomat currently on leave from Global Affairs as he serves as an adviser to the International Crisis Group think-tank, while Spavor is a businessman who arranges tours of North Korea.

Canada and its allies have been pushing back against the detentions, with Foreign Affairs Minister Chrystia Freeland saying last week that the government is « deeply concerned » by the « arbitrary detention » of the two men. 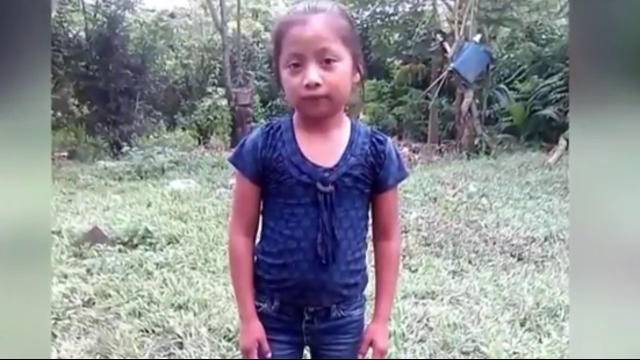 GUATEMALA CITY — The body of a 7-year-old girl who died while in custody of the U.S. Border Patrol arrived in her native Guatemala on Sunday and was to be driven hours into the countryside and handed over to family members for a last goodbye.

A white coffin containing Jakelin Caal was received in the afternoon at Guatemala City’s international airport by representatives of the country’s Foreign Ministry and then loaded into the back of a black hearse by workers in orange vests.

No family members were on hand. Domingo Caal, the girl’s grandfather, told The Associated Press that the family didn’t have money to travel from their poor hamlet to Guatemala’s capital.


READ MORE:
At 7 years old, a migrant girl crossed into America, and then died in U.S. custody

At Domingo Caal’s home in the village of San Antonio Secortez, in the department of Alta Verapaz, relatives set up a small wooden altar flanked by vases overflowing with flowers, with photographs of Jakelin and the hand-lettered message, “We miss you.” Behind the house, dozens of women prepared tamales and beans to feed mourners.

Caal and her father, Nery Caal, were travelling with a group of 163 migrants who arrived at the New Mexico border earlier this month. After they were taken into custody Dec. 6, the father told a U.S. agent that the girl was sick and vomiting.

The father signed a paper stating that Jakelin was in good health, but it is not clear how much he understood what it said. The form was in English, and agents read it to him in Spanish.

A bus carrying the two left the Antelope Wells port of entry for the Lordsburg station, roughly 90 minutes away. By then, according to a Customs and Border Protection statement, Jakelin’s temperature had reached 105.7 degrees Fahrenheit (40.9 degrees Celsius). Emergency medical technicians had to revive her.

She was then flown to a hospital in El Paso, Texas, where she died the next day.

Guatemalan Foreign Ministry spokeswoman Marta Larra said the ministry had sent a diplomatic note to the U.S. State Department asking for it to monitor the case and determine the cause of death.