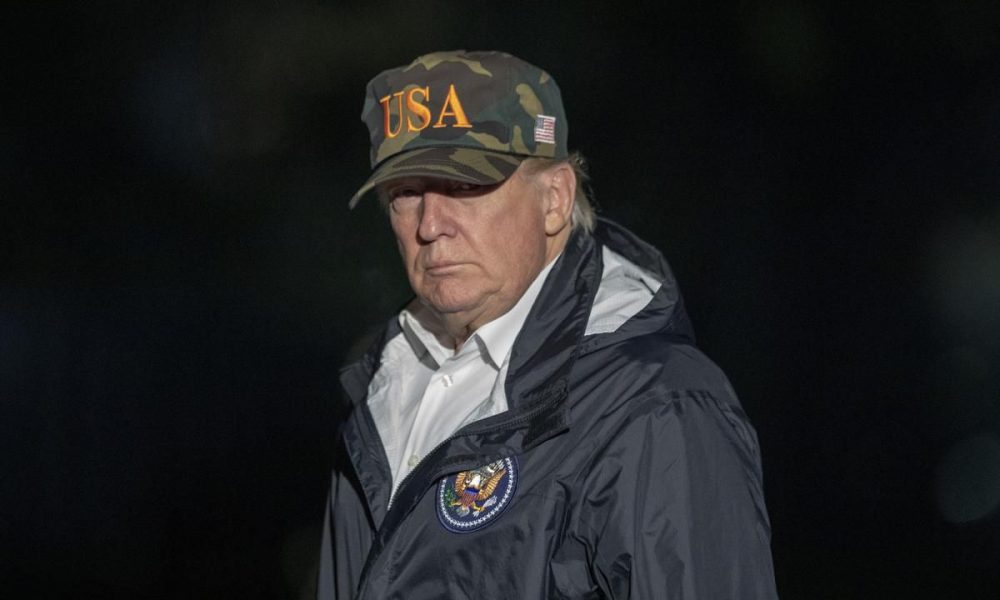 WASHINGTON—Donald Trump granted his first formal post-midterms interview to the Daily Caller, a right-wing website he knew would not ask him difficult questions.

The president made 21 false claims anyway. Some of them were ridiculous lies about voter fraud.

Among other things, Trump said that Americans need “voter ID” to buy “a box of cereal,” that there are fraud cases in which people “go to their car, put on a different hat, put on a different shirt, come in and vote again,” and that he actually won New Hampshire in the 2016 election but was cheated out of victory by busloads of illegal voters from “a very liberal part of Massachusetts.”

None of this is remotely true.

Trump made 30 additional false claims for a total of 51 over seven days. That was above his average for his term, but far fewer than he uttered during a wildly dishonest pre-midterms rally blitz that culminated with a record 240-false-claim week.

If Trump is a serial liar, why call this a list of “false claims,” not lies? You can read our detailed explanation here. The short answer is that we can’t be sure that each and every one was intentional. In some cases, he may have been confused or ignorant. What we know, objectively, is that he was not telling the truth.