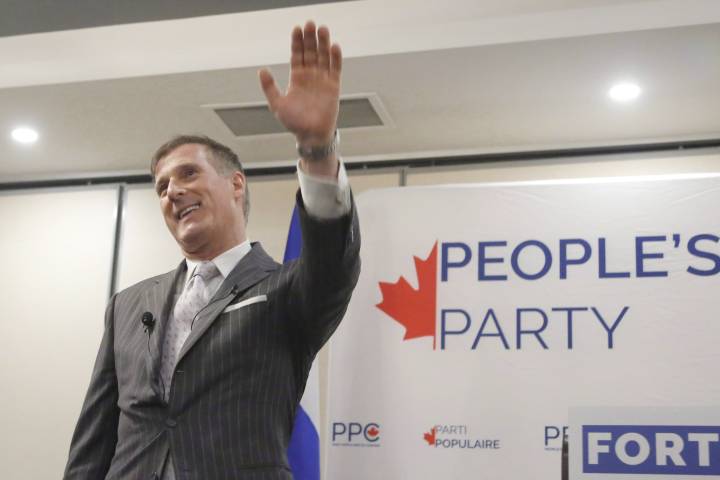 OTTAWA – The People’s Party of Canada says it has reached its goal of setting up 338 riding associations as it sets its sights on being a competitive force in the upcoming federal election.

In an email to supporters, leader Maxime Bernier says the move amounts to a “gift of hope” for Canadians seeking to bring back freedom, responsibility, fairness and respect to the country.

Bernier was a Conservative MP for more than a decade before he announced in August he was leaving the fold to launch his own party.

The party’s platform is still being finalized, but its website says positions taken by Bernier in the Conservative leadership race – such as a pitch to phase out supply management for the dairy sector – will form the basis for its policies.

Conservative Leader Andrew Scheer defeated Bernier for the federal Tory leadership by a slim margin in May 2017.

WATCH: Bernier say he will end the cartel of supply management with People’s Party

Bernier has accused the Tories of abandoning conservatives, adding the party has “nothing of substance” to offer Canadians seeking a political alternative. 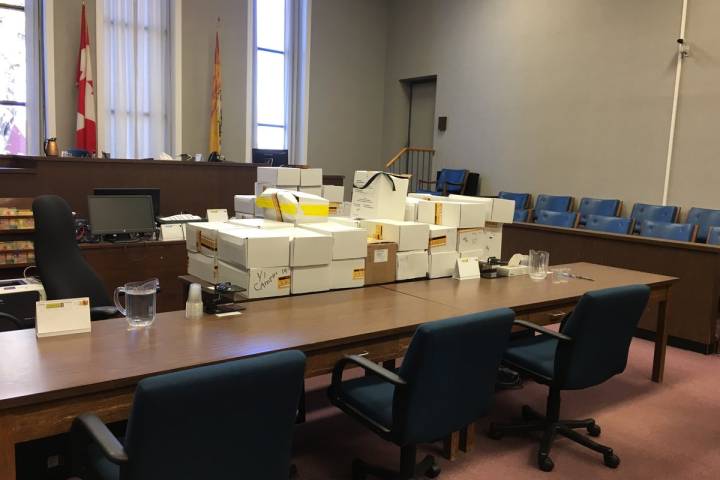 New tallies are being done in Memramcook-Tantramar, which saw an 11-vote victory for the Green party, and in Oromocto-Lincoln-Fredericton where the Tories claimed a 93-vote victory.

A recount done Thursday by a New Brunswick judge confirmed a narrow Liberal win in the Saint John Harbour riding, meaning the results of the Sept. 24 provincial election remain at 22 seats for the Progressive Conservatives, and 21 for the Liberals.

But, a lawyer for the Progressive Conservative candidate has alleged about 40 voters cast their ballots twice and has said he may reinstate an application for the result to be thrown out by early next week.

The Liberals say they still plan to proceed to a throne speech in just over two weeks, while the Tories continue to call for Premier Brian Gallant to resign immediately and allow Tory Leader Blaine Higgs to form a government.

The Green party and the People’s Alliance party each have three seats. 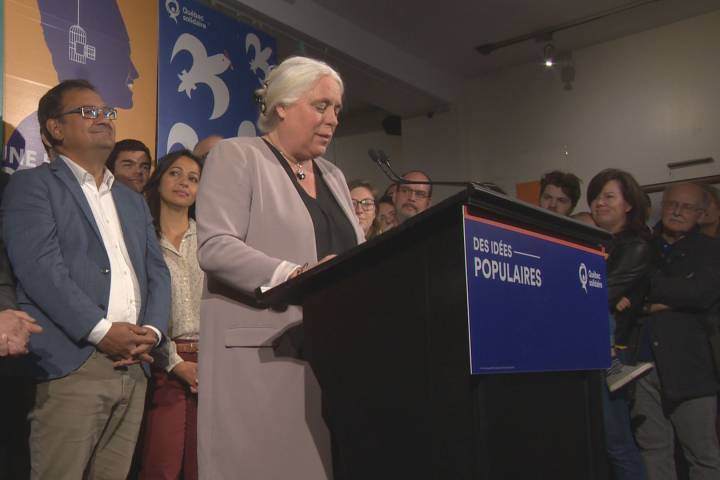 “I’m very, very proud of every volunteer, every worker, who hand-in-hand worked in this campaign,” said Massé. “We are pretty close to 10 on 10.”

Québec Solidaire still sits fourth in the polls, but the party is having the best campaign in its history. It is polling at record high levels and is expected to win more seats in the National Assembly.

Massé said on Sunday the main reason why she feels the party did so well is because they geared their campaign towards all Quebecers.

“People love our proposals,” she said. “Our proposals are popular, and I totally understand why. It’s because it’s for day-to-day people, and this is very important for Québec Solidaire.”

One example of an area where the tide could be turning is in Rosemont — a riding held by Parti Québécois leader Jean-François Lisée.

Polls suggest that Lisée may be at risk of losing his seat to Québec Solidaire candidate and former journalist Vincent Marissal.

“I have a feeling that the people in Rosemont have got our message. Not my message but the message of Québec Solidaire,” Marissal said. “Everyone is talking about Manon Massé; there’s something like a Manon mania in Rosemont and elsewhere in Quebec as well.”

Meanwhile, Coalition Avenir Québec leader François Legault spent the day visiting five ridings, all of which were won by the PQ in the last provincial election.

While out in Valleyfield, reporters asked if Legault felt like he’s done enough campaigning to win seats on the island of Montreal.

“I was at the board of trade, the Chamber of Commerce of Montreal. I spoke in English, I met a few people that were from the anglophone community … We’ll have MNAs on the island,” he said.

Legault said he is confident his party will be the big winner on Monday — and with a majority.