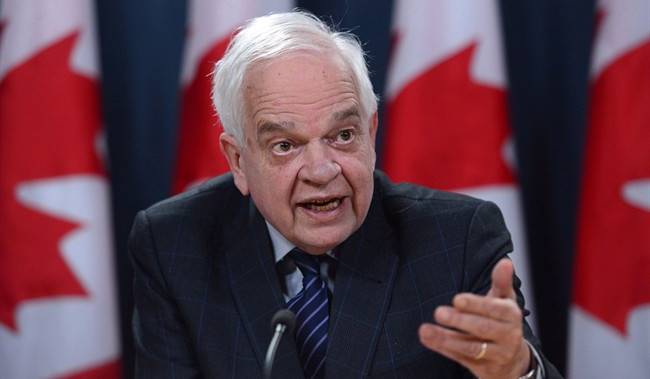 Canada’s ambassador to Beijing will brief a select group of MP’s in Ottawa Friday morning on the current rocky relations between Canada and China.

John McCallum is scheduled to appear before an all-party parliamentary committee for one hour to field questions about the situation involving three Canadians in China.

But Canadians outside the room won’t hear McCallum speak.

That’s because the foreign affairs committee agreed Thursday to hold the meeting behind closed doors, given the sensitive nature of what he might have to say.

McCallum told reporters late Wednesday that two Canadians detained last month in China are being interrogated by authorities for up to four hours a day.

He also credited the Trudeau government’s efforts to get allies to rally in support of Canada’s position, but said Canada needs to engage the senior Chinese leaders and persuade them that what they are doing is not good for China’s image in the world.

This all happened after Canada arrested a top executive from Chinese tech firm Huawei at the request of U-S authorities. 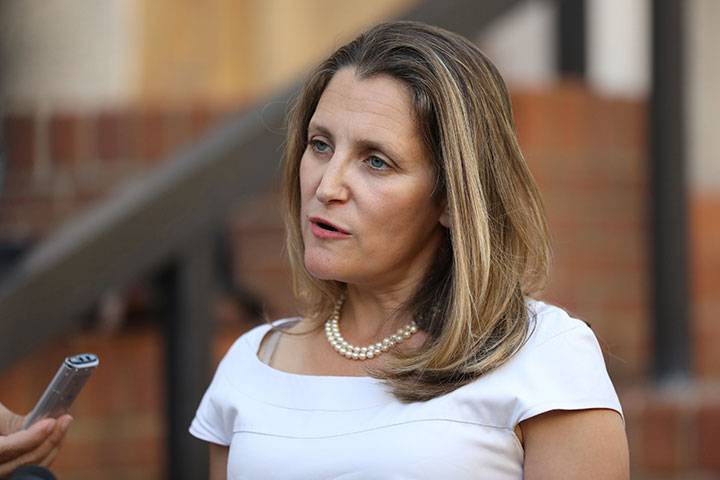 Canadian Foreign Minister Chrystia Freeland on Tuesday said she hoped to meet her Saudi counterpart this week on the sidelines of a UN meeting to discuss a diplomatic dispute between the two nations.

READ MORE: Saudi Arabia-Canada spat — here’s everything to know about the feud

Freeland made her remarks to an event hosted by the Council on Foreign Relations in New York.