A possible explosive device has been removed from a Six Nations of the Grand River home.

On Sunday, Six Nations Police were called to a home on Pine Crescent, where a suspicious package was discovered in the basement.

Police say as a precaution, residents were evacuated from the immediate area, while police removed the package from the residence and relocated it to a safe distance, away from the buildings and residences.

The OPP explosive devices unit (EDU) was called in and rendered the device safe.

Police have a suspect in the incident and are continuing to investigate.

Anyone with information about this incident is encouraged to report any information to the Six Nations Police at 519-445-2811 or Crime Stoppers at 1-800-222-8477 (TIPS) or http://www.crimestoppers-brant.ca. 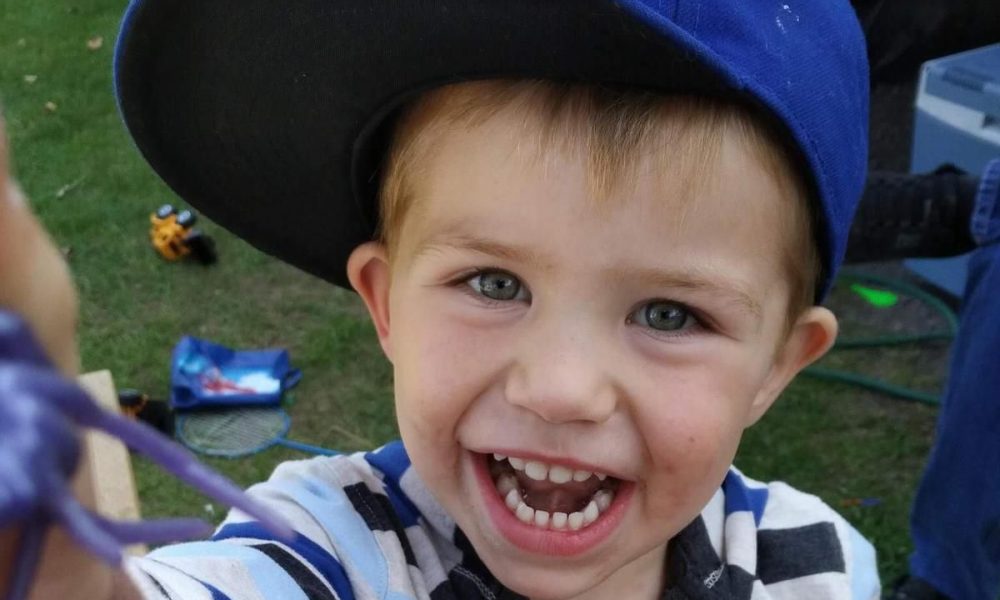 The mother of 3-year-old Kaden Young has been charged by Dufferin OPP in connection to her son’s death, nearly eight months after he was swept away in the fast-moving Grand River.

She is scheduled to appear in an Orangeville courtroom on Nov. 6.

“Police will not comment on specific details of the allegations to protect the integrity of ensuing court process,” an OPP news release said.

“The OPP sympathizes with and expresses its heartfelt condolences to the family of Kaden Young on his tragic loss. We also remember and recognize the many community residents and visitors who gave of their time to search for Kaden during the aftermath of this tragic incident.”

During a flood in the early hours on Feb. 21, police reported that Kaden’s mother, who was rescued by emergency responders near Dufferin County Road 109, drove past a road-closure sign marked by orange pylons.

Her minivan was swept into the fast-moving river and deep water. Police said she managed to free herself and Kaden from the vehicle, but the water wrenched the boy from her arms.

Mother of Kaden Young thanks community after body found in river

Searchers brace for tragedy after child swept from mother’s arms

Nearly 60 days after Kaden was lost to the Grand River, the body of a small boy was discovered by a fisherman beneath a bridge along County Road 26 near Belwood Lake on April 21.

Three days later, an autopsy conducted by the coroner’s office positively identified the remains as belonging to Kaden. A day after his body was found, Hanson thanked the community for its efforts, in a Facebook post.

“We are wanting to thank everyone that has helped in the efforts to bring our son Kaden home. It has been a long extremely draining two months of searching and now has finally come to an end,” the post read. “The amount of support was absolutely incredible and we really can’t thank everyone enough.”

Shortly after Kaden’s body was found, the OPP charged Hanson with assaulting the toddler’s father.

While details about the alleged incident are scarce, the Banner has confirmed Dufferin OPP charged her with assaulting Cam Young on April 24. According to court documents, the charge relates to an alleged incident on April 12.

Hanson’s last court appearance on the assault charge took place in an Orangeville courtroom on Sept. 25.