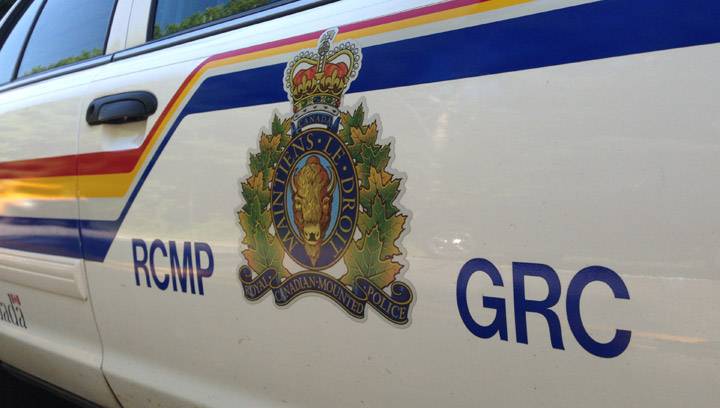 A woman and two men are in custody after voluntarily pulling over at a traffic stop, when their vehicle ran out of gas.

The vehicle was not pulled over by police.

Their vehicle stopped on Highway 2 near Glen Park Road in Leduc on Jan 11. at approximately 12:30 p.m., when its occupants asked for assistance.


READ MORE:
Racist letter tells Leduc family ‘we do not like your kind’

A woman exited the vehicle and as police continued to converse with her, they discovered she was wanted on an outstanding warrant, according to a release sent Saturday.

They then found two other men in the vehicle, one of whom was suffering from medical distress. He was transported to hospital by ambulance.

The two men were also wanted on outstanding warrants, and attempting to evade police.

WATCH: Calgary woman terrified to learn ex-boyfriend who assaulted her is now a wanted man

RCMP also say the vehicle they were driving was stolen.

The woman and two men are facing what police say is “a multitude of charges,” and are awaiting a Judicial Release Hearing.

RCMP say an update will be provided once the hearing has been completed. 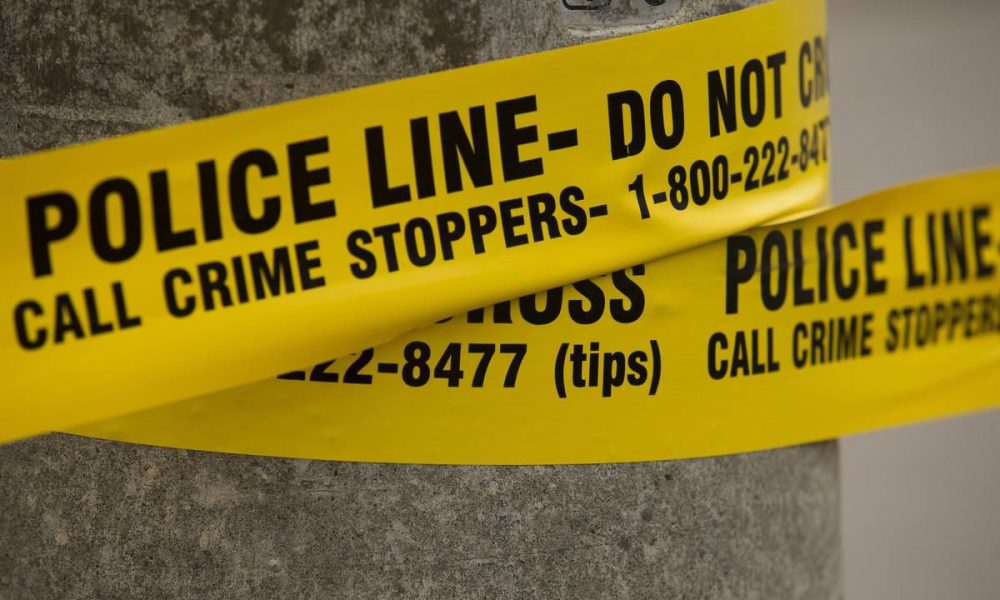 A man is in serious condition after a car ran off the road into a ditch in Mississauga on Tuesday morning.

Peel Paramedics responded to a call at 12:56 a.m. near Courtneypark Dr. and Highway 410 and found a man without vital signs. He was rushed to a trauma centre.

A description of the male has not yet been released.