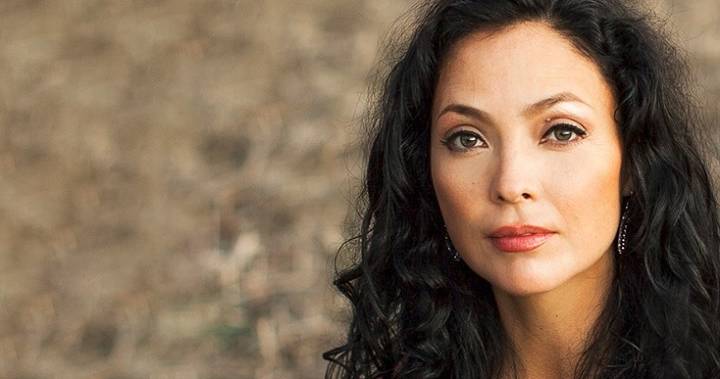 HAMILTON – McMaster University has become the second Canadian institution in as many weeks to announce that its next chancellor will be an Indigenous person.

The Hamilton school says Santee Smith, an artist, dancer and choreographer from the nearby Six Nations of the Grand River, will take over as the honorary head of the university in November.

She takes over from Suzanne Labarge, who has held the position at McMaster for the past six years.

The announcement comes two weeks after the University of Lethbridge announced that it was appointing its first Indigenous chancellor in the school’s 52-year history.

Charles Weaselhead, a residential school survivor and former chief of the Blood Tribe, will officially assume that title in the spring.

Smith – a two-time McMaster graduate with degrees in physical education and psychology, as well as an master’s degree in dance from Toronto’s York University – says she’s honoured to be named the school’s next chancellor.