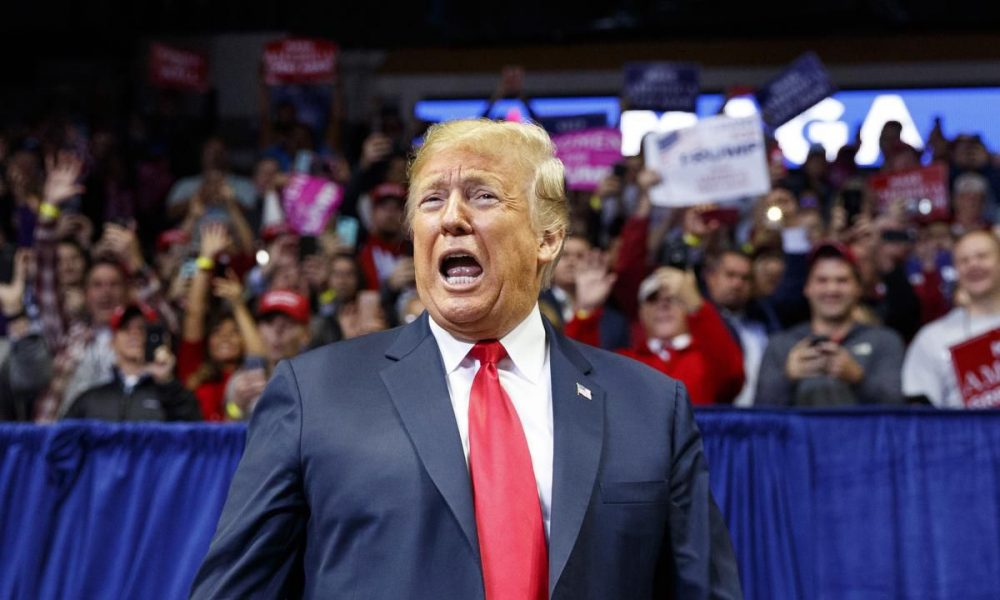 WASHINGTON—It took Donald Trump until the 286th day of his presidency to make 815 false claims.

He just made another 815 false claims in a month.

In the 31 days leading up to the midterm elections on Nov. 6, Trump went on a lying spree like we have never seen before even from him — an outrageous barrage of serial dishonesty in which he obliterated all of his old records.

How bad have these recent weeks been?

As always, Trump was being more frequently dishonest in part because he was simply speaking more. He had three campaign rallies on Nov. 5, the day before he set the record, and eight more rallies over the previous five days.

But it was not only quantity. Trump packed his rally speeches with big new lies, repeatedly reciting wildly inaccurate claims about migrants, Democrats’ views on immigration and health care, and his own record. Unlike many of his lies, lots of these ones were written into the text of his speeches.

If Trump is a serial liar, why call this a list of “false claims,” not lies? You can read our detailed explanation here. The short answer is that we can’t be sure that each and every one was intentional. In some cases, he may have been confused or ignorant. What we know, objectively, is that he was not telling the truth.

With files from Ed Tubb