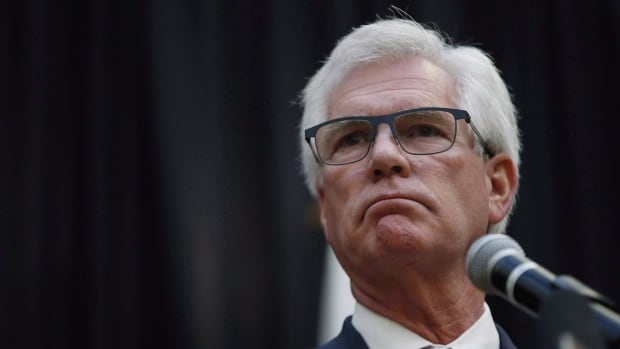 Canada is still hoping to secure a comprehensive trade deal with China despite suggestions last week it was instead aiming for sector-by-sector agreements.

But Carr says while Canada is in talks with China on a number of fronts, he insists efforts to promote deals involving individual sectors would not preclude the opportunity for a wide-ranging trade agreement between the two countries.

Carr says China’s interest in so many Canadian products could ultimately lead to a comprehensive trade agreement.

Last week, Treasury Board President Scott Brison told the Globe and Mail the best way to move forward more quickly with China on trade is to focus on opportunities for immediate gains through a sector-by-sector approach in areas such as food and agriculture.

A number of federal and provincial officials have been in China over the last week talking trade — discussions that come after Canada’s efforts last year to formally start free trade talks with China stalled amid diverging views on gender, labour and Indigenous rights.