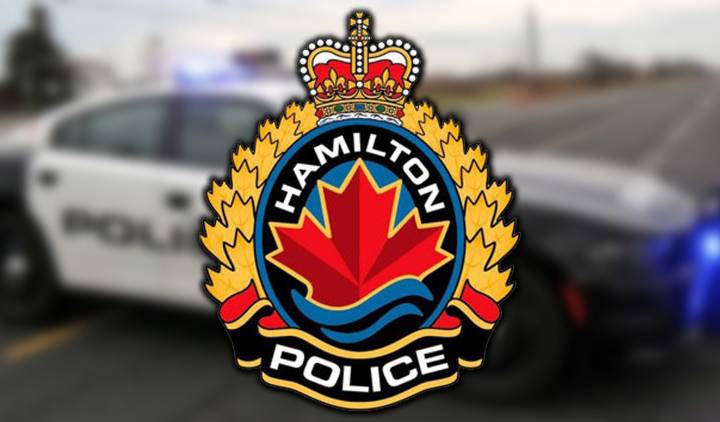 A traffic stop in Hamilton has resulted in three arrests and the seizure of drugs.

Police say the three occupants became evasive and the driver failed to properly identify himself, so he was arrested.

Officers conducted a search of the vehicle, which they say turned up a quantity of drugs, including methamphetamine, MDMA (ecstasy) and ketamine.

The two occupants were taken into custody.

Two Hamilton men, aged 27 and 31, and a 25-year-old Haldimand woman are facing charges including possession of a controlled substance.