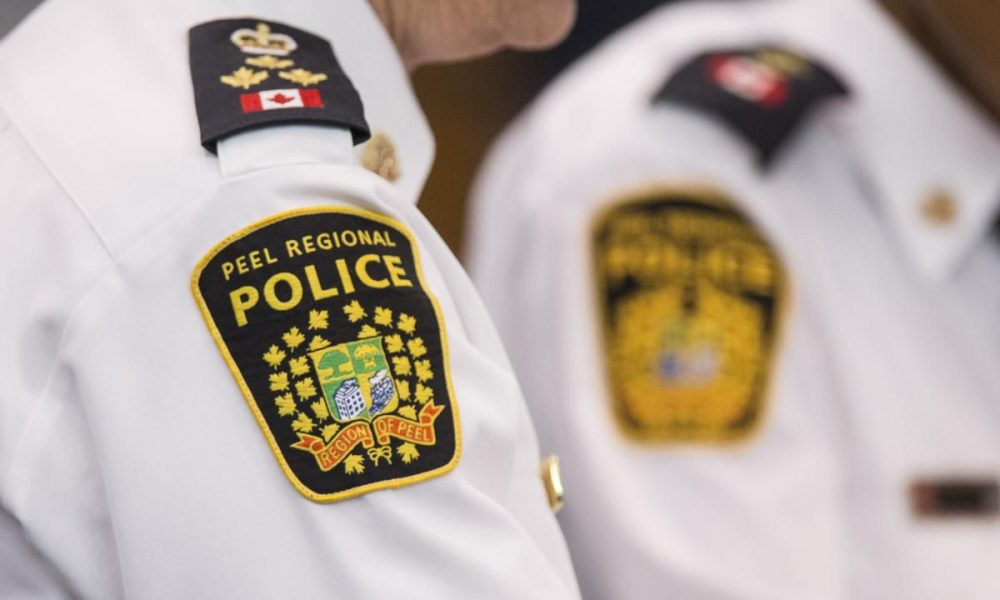 A Peel Regional Police sergeant was arrested and charged with multiple counts of assault on Friday.

Badal Kaushal, a 19-year veteran, is facing three counts of assault and one count of assault with a weapon, police report.

According to the seven-month-long investigation by the Peel Regional Police Professional Standards Bureau, Kaushal was charged with two counts of assault and one of assault with a weapon in relation to an incident that happened while Kaushal was on duty in May 2017 in Brampton. Two female victims, 44 and 33, respectively, sustained minor injuries.

Kaushal was also charged with one count of assault for another incident in July 2017, when he was on duty. The victim, a 53-year-old man, suffered minor injuries.

Peel police launched the investigation after someone came forward with the allegations in March, constable Harinder Sohi said. Kaushal was suspended with pay.

He is scheduled to appear in court on Dec. 17 at the Ontario Court of Justice in Brampton.