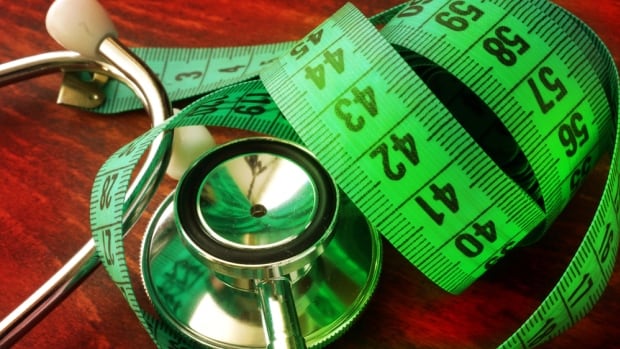 Tanya Scriven is still driven to tears more than a decade later, talking about her pregnancy and the health care experience she had as a large woman.

« As I got later into my pregnancy, the scales they had at the clinic wouldn’t weigh me, » recalled Scriven, a 46-year-old woman who lives on a farm near Swift Current, Sask. She had to visit the local hospital to be weighed with a wider scale.

« To have to go do that, and then go to my doctor’s appointment was very, very hurtful. Why shouldn’t I have a scale at my doctors’ office that can accommodate me? » she said through tears.

« Right until now, I didn’t understand how much it did hurt. » 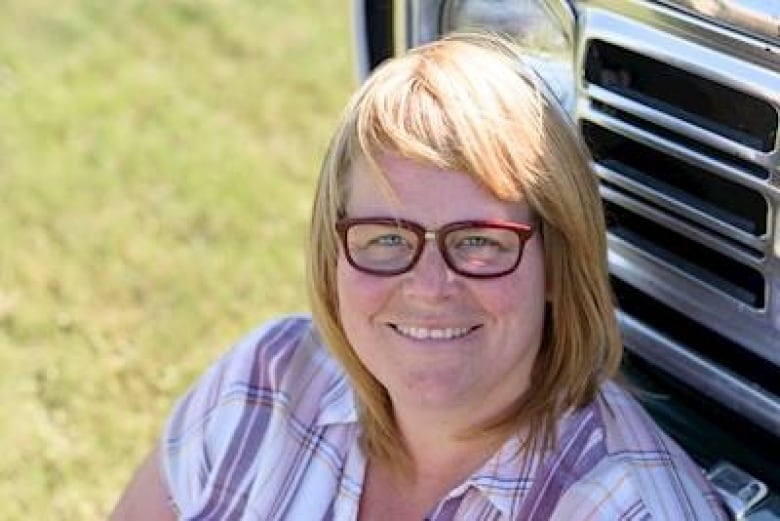 Tanya Scriven, who lives in the Swift Current area, says she’s among the people who’ve had negative interactions when trying to access health care, as a result of her weight. (Submitted by Tanya Scriven)

The health risks of obesity are well-documented, but people are opening up about the negative impact of medical professionals seeing them only through the lens of their weight or body mass index. Earlier this year, a Canadian woman used her obituary to plead with medical professionals to stop ‘fat shaming’ people.

Scriven is six feet tall and weighs more than 350 lbs., but said she is otherwise in good health and doesn’t have weight-related complications like high blood pressure or diabetes.

Yet she said when visiting the hospital, she can be greeted with surprise or shock that she’s not on medication, and further probing about why she isn’t. She called it discrimination, to be judged on the basis of her appearance.

« To me it’s totally uncalled for. I don’t care what size, colour or shape you are, you’re still a human being. »

One doctor’s approach to care

Dr. Barb Konstantynowicz, a family physician in Regina, has given a lot of thought to how to broach the subject of weight, if needed, while still being sensitive with her patients.

« How do we come to health care, to talk to people where they are at? » Konstantynowicz said. 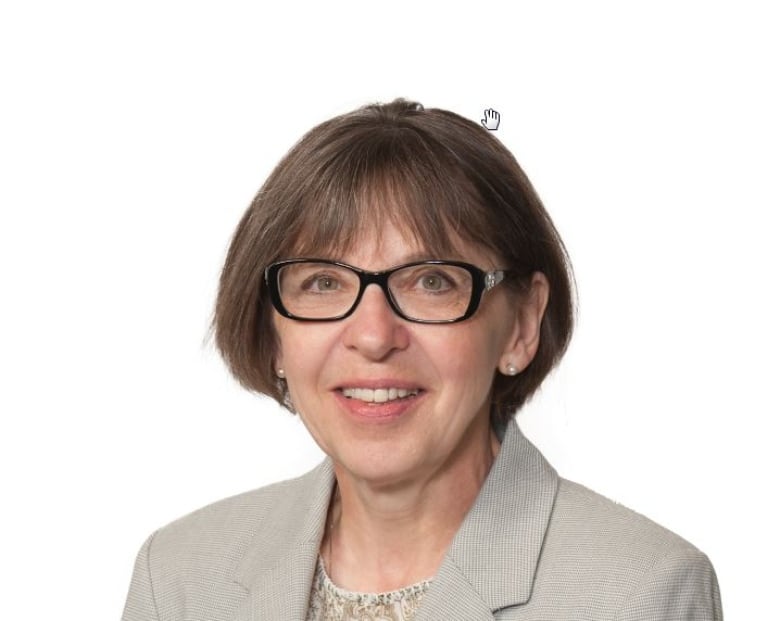 Armed with some suggestions from the Canadian Obesity Network, she and her colleague began by trying to make their clinic more welcoming, offering chairs without armrests and equipment like extra large blood pressure cuffs or a scale that can accommodate heavier patients, with a wall offering them privacy as they are weighed.

« People have to have that privacy and respect, » she said, adding that the « strength of relationships, » and building trust is critical.

She said doctors can start conversations about weight with permission, by asking if it would be OK to talk about the issue or if the patient wanted to discuss their weight.

« I want patients to know I’m there for them, » she said.

Dr. Gordie Kaban, director of Regina bariatric surgery, noted the prevalence of obesity in Canada is high, with Saskatchewan leading the country in obesity rates.

« Frankly it’s one of the most pressing health care problems we have in developed countries, » he said, pointing out being overweight can increase the risk of everything from diabetes to cancer and gallstones.

One problem he and Konstantynowicz both pointed out is a lack of co-ordinated programs, with professionals like doctors, exercise therapists, nurses, psychologists and dietitians working together to help people lose weight. Instead, some people end up turning to ineffective or even dangerous fads or diets to make changes.

« If you’re going to dedicate limited resources to tackling a problem as prevalent as obesity, you really want to make sure that’s an effective method to help people lose weight, » said Kaban.

Konstantynowicz agreed, saying that family physicians should do the best they can with the resources they have available. That starts with talking to patients and understanding that everything from mental health, to food security, to side effects from other medication can contribute to weight gain, she said.

A doctor at a conference gave Konstantynowicz a new perspective, asking how many people could carry 300 lbs. up a flight of stairs — he pointed out that some obese people do that every day.

It’s important for people to recognize this and to realize that body mass index is an imperfect indicator of health, Konstantynowicz said.

« People of all sizes can be incredibly healthy, » she said. « We have to re-frame how we see people, to be there and support them. »