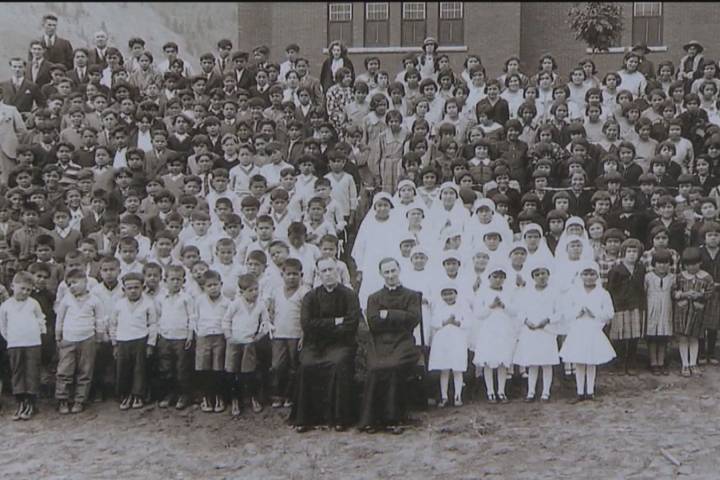 As the Saskatchewan government moves towards an apology, the last of the Sixties Scoop sharing circles — a province-wide process meant to give survivors a chance to share their stories — came to a close Sunday.

An estimated 20,000 Indigenous and Métis children were removed from their home communities and adopted by primarily white families across Canada and into the United States from the 1950s to the 1980s.

In October, sharing circles began for survivors in six communities throughout the province. It’s part of the government’s efforts in working with the Sixties Scoop Indigenous Society of Saskatchewan (SSISS) to observe past wrongs and use what officials hear to form an apology.

For many, the past two months have been part of a healing journey, with many survivors saying that by telling their stories, they have been helped in finding their voice and identity.

“It was through a lot of work personally that I had to come face-to-face with abandonment issues with working at just being a better person, not being co-dependent,” said survivor Norine Tourangeau.

It’s taken a lot for Tourangeau to get to a place where she’s comfortable sharing her story. She was taken from her family at age 10 and the impact of the trauma still lingers.

“I just remember getting the haircuts the same as my younger siblings, we were placed in newspapers with the adoptive Indian, Métis program,” Tourangeau said.

Now working as an educator, Tourangeau says the upcoming apology from the government will not fully right the wrongdoings of the past, but will shed light on colonization and its impact.

“It’s inter-generational, it even affects the students we teach today,” Tourangeau said. “Some of them whose families are still going through a difficult time and dealing with various social issues and certainly poverty being the biggest factor for creating obstacles.”

“If and when we can address those issues, we can impact policies, hopefully to create more support for children and families.”

The government of Saskatchewan says an apology is expected by the end of the year. But with a report expected by SSISS next week on their findings, some say the timelines are tight.

“People are watching us, we need to get out there,” said board member Rod Belanger. “We could have done a lot more work than this if we would have had more time. For me, this shortened period of giving this apology doesn’t make sense to me.”

“There’s 150 years of policy and acts imposed upon Indigenous people, and this apprehension era that we come from and the damage that it’s done, the disruption of our families and our identities and so on and so forth — the apology, two months of work and then the apology, it doesn’t make sense.”

While Sunday brought the sharing circles to a close, survivors say more work needs to be done, even with an apology. They would like more support to preserve their culture and language and ultimately to reduce the record high levels of Indigenous children in foster care. 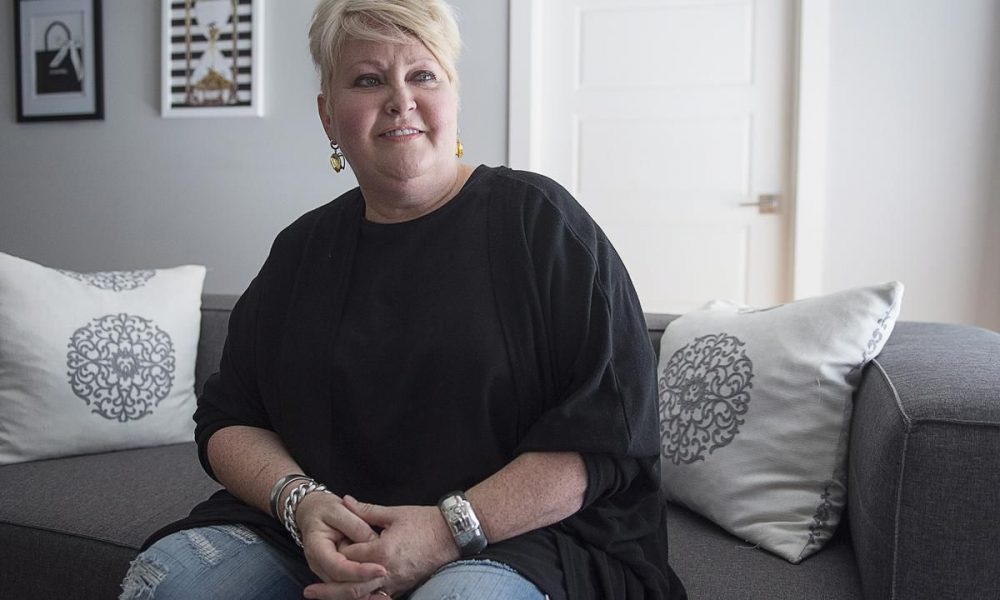 HALIFAX—On her final day alive, Audrey Parker shared a stirring message online about the right to a medically assisted death, and her post is receiving support from thousands.

The 57-year-old Halifax woman died at her home on Nov. 1 after a lethal injection — a choice that was made possible by a two-year-old Canadian law that allows adults to request medical assistance to die.

Hours before her death, Parker said in a Facebook post that she loved her life and had no regrets, but still wished she could have lived until Christmas. She said she was forced to die sooner than she wanted because of “a poorly thought out federal law.”

“Peace be with you and thank you for the courage to post your thoughts,” wrote Facebook user Glynis Humber.

“I will share this and I fully believe you should be able to go when you want…the late stage clause has to be removed,” Frances Power-Stone commented.

Parker was diagnosed with Stage 4 breast cancer in 2016, which eventually spread to her bones, causing her excruciating pain, and to her brain lining, which made her worry that she would eventually lose her lucidity.

Her final request was for the public to maintain pressure on legislators to amend the medical assistance in dying (MAID) law.

“In the spirit of teaching and sharing, I’d like to leave you with some words that explain my position with MAID. You can copy and paste them into an email or text them to your MP asking for Ottawa to amend and remove late stage consent on MAID candidates in Audrey Parker’s category of Assessed and Approved MAID users,” she wrote.

The law stipulates that people who want to die must be able to give late-stage consent. In other words, they must reassure the doctor of their choice immediately before going through with it.

“As I near my death today, it is even more evident than ever before, that late stage consent has got to be amended and removed from MAID in Canada for my category of end users,” she said in the post.

“Dying is a messy business. I can’t predict when cancer will move into my brain matter or when something else big happens to make me more unwell. I and only I can make that decision for myself.”

Parker’s friends and family will host a public celebration of life at Pier 21 in Halifax on Nov. 9 at 2 p.m.