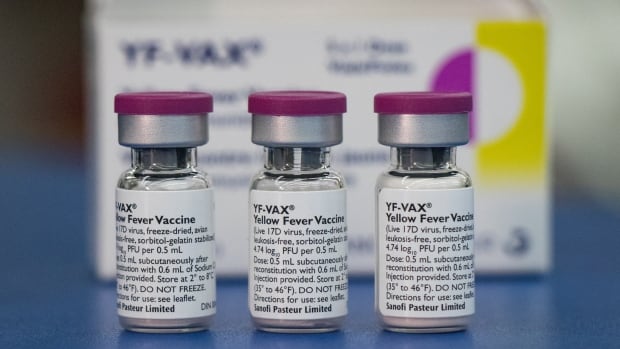 An ongoing shortage of common drugs and vaccines is likely to continue and will possibly worsen, warns the head of the Pharmacy Association of Nova Scotia.

Over the last few months, health providers across the country have been left scrambling to deal with supply gaps in blood pressure medications, antidepressants and vaccines for travellers.

« It’s a sense of helplessness, » said Curtis Chafe, a pharmacist and the chair of the provincial association.

He said the shortage is the worst he’s seen in a career spanning nearly two decades.

« You want to make the patient healthy and look after them, but your hands are tied in the most part. »

According to a survey conducted last fall for the Canadian Pharmacists Association, one in four adults in the country has either personally been affected by a shortage in the last three years or knows someone who has.

In the past, pharmacists would have trouble getting lesser-known drugs, said Chafe. Now it’s more commonly used medications that are off the shelves, including those that contain valsartan to treat high blood pressure and heart failure.

In that case, certain valsartan products were recalled last year because of a contaminant in the manufacturing process. 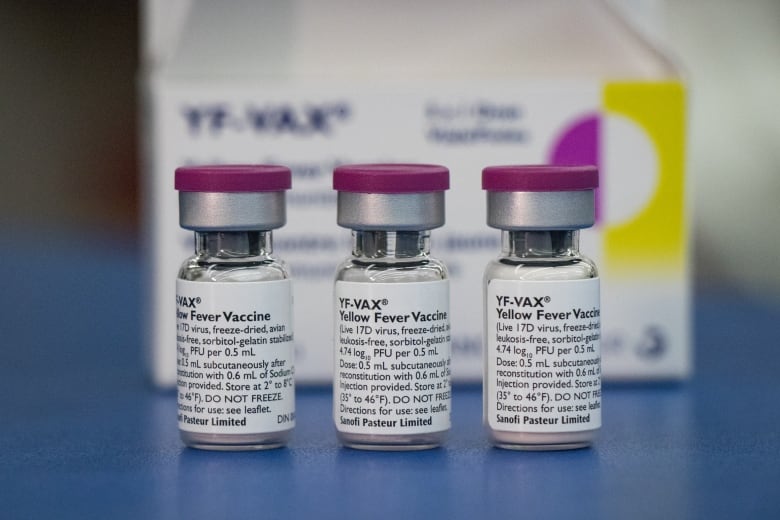 Nova Scotia’s International Travel Clinic has been rationing yellow fever vaccines since last summer, dividing what is typically one dose into as many as five. (Robert Short/CBC)

But often, the cause of the shortage is unknown. The lack of answers frustrates front-line workers like Chafe.

« The thing is, there’s not very much transparency when it comes to drug shortages, » he said.

The common antidepressant Wellbutrin is also hard to find across the country. And last year, people with severe allergies were left scrambling during an EpiPen shortage. 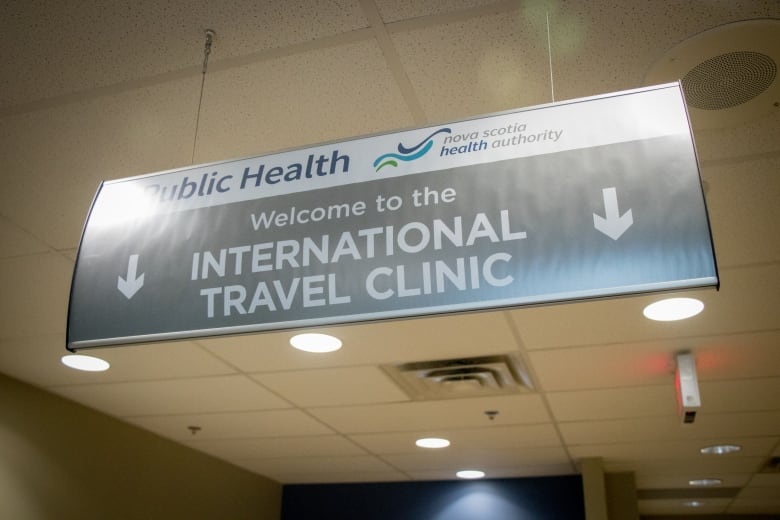 Travellers are being advised to plan ahead when it comes to getting their vaccines, as Nova Scotia’s International Travel Clinic has faced many shortages. (Robert Short/CBC)

At the International Travel Clinic in Dartmouth, Public Health officials are grappling with a shortage of the vaccines for yellow fever and hepatitis B. The clinic offers consultations and vaccines for people traveling outside of the country.

Its shelves of the common hepatitis A and B vaccine Twinrix have just been restocked, and the shots are being used « judiciously, » said Cara-Leah Hmidan, health protection manager for Public Health.

The clinic, which has seen people come from across the Atlantic region seeking shots, is warning would-be travellers not to wait until the last minute to get vaccinated.

« We had one client from Newfoundland who is travelling to a high-risk area, » said Hmidan.

The clinic has been rationing doses of its yellow fever vaccine since last summer because of production issues. That means one vial is now being shared between three to five people who receive it at the same time, said Hmidan. 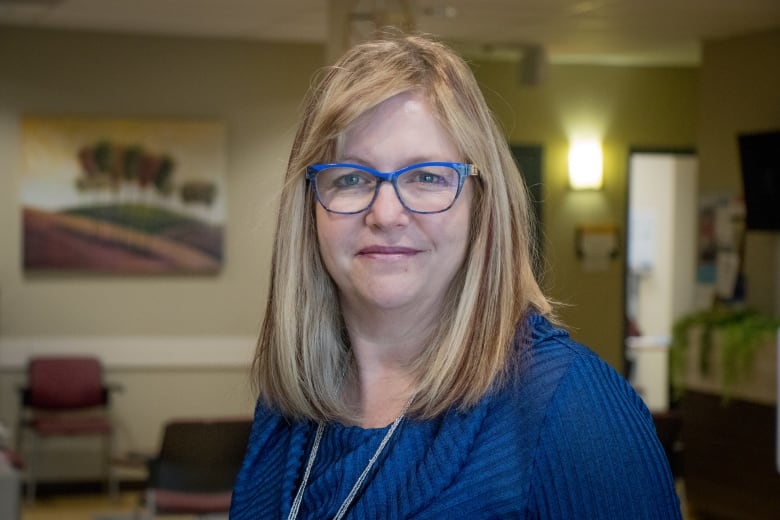 Cara-Leah Hmidan says people have travelled from Newfoundland and New Brunswick to the travel clinic in Dartmouth in search of hard-to-find vaccines. (Robert Short/CBC)

« There are some logistics around that, » she said. « We have somebody co-ordinating that behind the scenes so we don’t waste anything. »

While the clinic is facing shortages, Hmidan said there is enough hepatitis B vaccine available for the province’s school immunization program.

Chafe said he doesn’t want people to stress or panic about the shortages. Health professionals will do everything possible to find suitable alternatives, he said.

« We can work to get your blood pressure covered, which is the important thing — not necessarily that you’re on a specific chemical, and work to make sure that you’re not at risk for having bad outcomes, » he said.