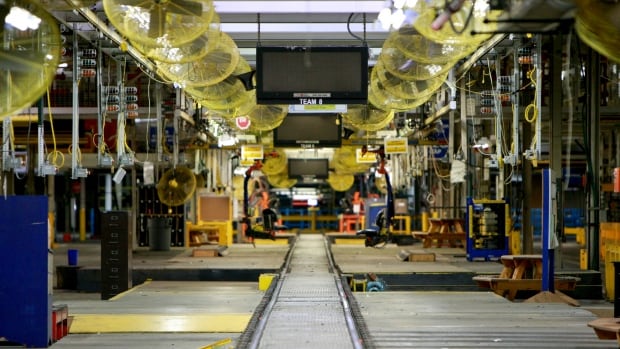 Canada’s gross domestic product declined by 0.1 per cent in November, as everything from manufacturing to construction, oil and gas, and finance all shrank.

Statistics Canada reported Thursday the economy seems to have see-sawed in the three months up to November — shrinking by 0.1 per cent in September, then growing by 0.3 per cent in October before shrinking again.

On the upside, accommodation and food services grew by 0.6 per cent, utilities grew by 0.4 per cent and the public sector expanded by 0.2 per cent.