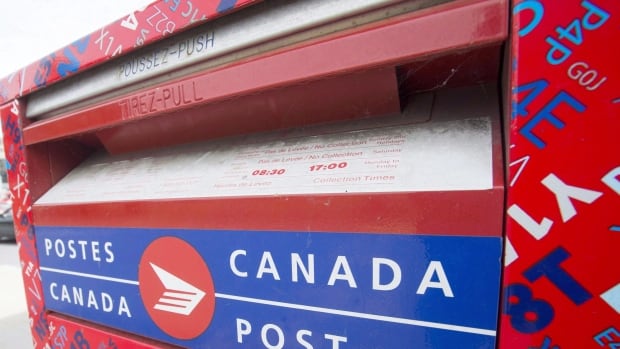 Union negotiators say there was little progress during the 2½​ weeks that a special mediator was assigned to the Canada Post labour dispute.

The lack of a breakthrough means rotating strikes will resume Tuesday at different locations across the country, even though both sides have agreed to continue bargaining, the Canadian Union of Postal Workers said Monday. Special mediator Morton Mitchnick’s mandate expired Sunday.

The union is frustrated by what it calls the Crown corporation’s perceived unwillingness to address key concerns raised at the bargaining table, CUPW national president Mike Palecek said.

« We remain far apart at this point, » Palecek told The Canadian Press following weekend talks that marked the end of Mitchnick’s mandate.

Last week, Prime Minister Justin Trudeau warned his government might soon act if there’s little progress in the talks, which have been ongoing for nearly a year.

Trudeau did not elaborate on what the Liberals would do to resolve the dispute, but he suggested time is running out to put an end to rotating walkouts that have caused postal service delays as the busy holiday shopping season ramps up. The strikes started Oct. 22.

A spokesperson for Labour Minister Patty Hajdu repeated the government’s warning Monday that it might step in, but again provided no details.

« If the parties are unable to achieve a negotiated deal very soon, we will use all options to find a solution to reduce the impacts to Canadians, businesses, Canada Post and their workers, » Veronique Simard wrote in an email. 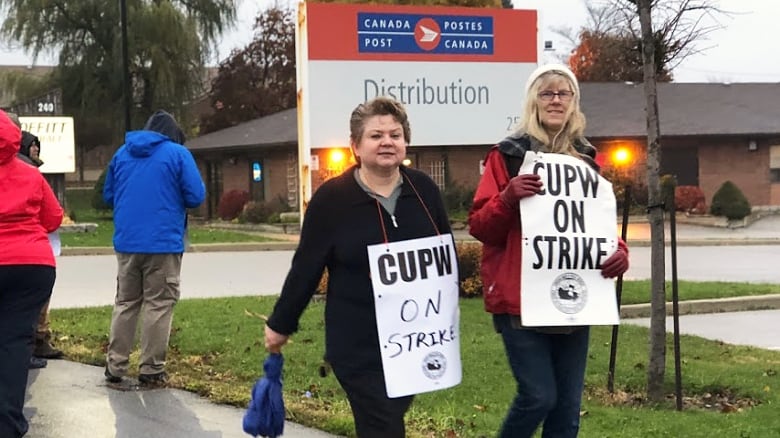 There have been rotating postal strikes across Canada since Oct. 22, including this one in Guelph, Ont. (Kate Bueckert/CBC)

Canada Post has maintained it has made significant offers to its 50,000 unionized employees that include increased wages, improved benefits and job security. Both sides have also repeatedly insisted they are committed to the collective bargaining process.

The last time the federal government forced an end to a work dispute at Canada Post was in 2011, when the former Conservative government passed back to work legislation that was later declared unconstitutional. The move came after postal workers who had walked off the job were later locked out for two weeks by Canada Post management.

The latest round of rotating strikes has forced the shutdown of postal operations in more than 150 communities, including Canada Post mail and parcel sorting hubs in Vancouver, Toronto and Montreal. It has created a backlog in the national distribution network and caused delivery delays, a Canada Post spokesperson said last week.