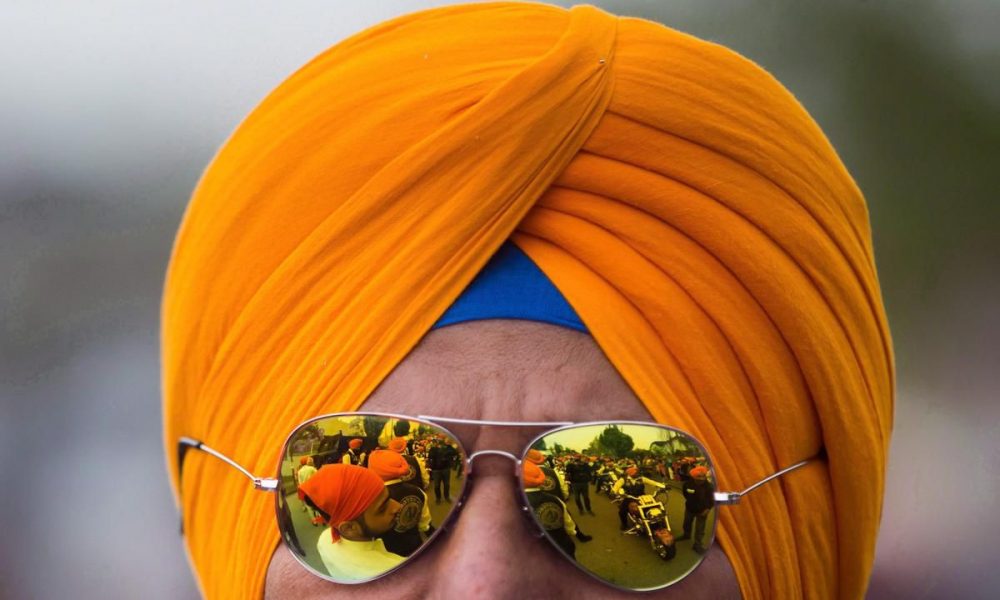 Sikhs who wear turbans will be allowed to ride motorcycles in Ontario without helmets starting Oct. 18.

Premier Doug Ford said Wednesday his Progressive Conservatives are changing regulations under the Highway Traffic Act to fulfil an election promise on a helmet exemption, which the previous Liberal government refused to do for safety reasons despite years of lobbying from the Canadian Sikh Association.

“The safety of our roads will always remain a priority,” Ford said in a statement. “But our government also believes that individuals have personal accountability and responsibility with respect to their own well-being.”

“The wearing of the turban is an essential part of the Sikh faith and identity,” Sarkaria said.

Turbans do not fit under most helmets.

British Columbia, Manitoba and Alberta already have helmet exemptions for Sikh motorcyclists, as does the United Kingdom.