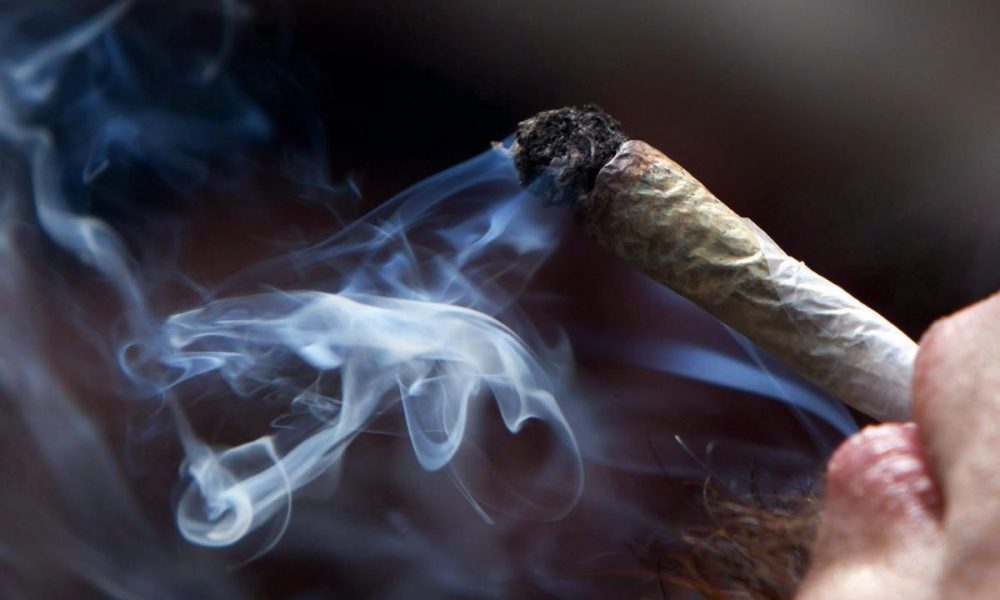 Ontario’s cannabis conundrum is coming out of the closet.

Come Wednesday, marijuana will waft across our parks, jogging trails and beaches with impunity. For better or for worse, the pungent odour will float in the open air — while weighing down our public spaces.

If you have forgotten the stale aroma of cigar or pipe smoke in our past, brace yourself for a trip back in time as the smell of cannabis wends its way into your nostrils, even if it’s too far away to inhale.

Thanks to the federal Liberal government, dope has been decriminalized.

But thanks to the provincial Progressive Conservatives, marijuana has been liberalized — far beyond what Kathleen Wynne’s Liberals had announced. Where once dope was driven underground, now the sky’s the limit in Ontario.

Rather than restrict sales to an initial 40 government-owned outlets, the Tories have opened it up to as many as 1,000 privately run stores. Instead of limiting its use to private dwellings, now you can toke joints just about anywhere you can puff cigarettes — and in far more places than you can guzzle a bottle of beer, wine or spirits.

Premier Doug Ford clearly has strong views about the entrepreneurial component of cannabis sales, but relied on Attorney General Caroline Mulroney, the chief law officer of the Crown, and Finance Minister Vic Fedeli, the chief guardian of the treasury, to foist it on municipalities.

City governments will have until January to opt out of private cannabis stores in their jurisdictions, after which they will be locked in for all time. It amounts to local buy-in by default, because municipalities can hardly take it upon themselves to be cannabis-free any more than they can declare themselves dry zones.

Marijuana store too close to your school? Not the province’s problem, talk to your local mayor.

Smell of weed turning your children’s soccer field into a zombie zone as the players gasp for breath? Queen’s Park can’t help, it’s up to your local city hall.

No one ever said it would be easy for the province to find the middle ground between the freedom to consume marijuana and the right to be free of its smell. Instead, Queen’s Park is not only passing the buck, but adding costs to regulatory authorities at all levels.

By enabling a private sector free-for-all, municipal authorities will have to play whack-a-mole in scrutinizing appropriate locations (no special cannabis zoning restrictions allowed). And provincial regulators will have to enforce underage sales (no one under 19) by private owners motivated by the profit motive, rather than the unionized, public sector staff that would have operated outlets controlled by an LCBO monopoly under the previous Liberal plan.

That go-slow approach, which proved broadly popular in public opinion polls, would have restricted cannabis to private dwellings (where permitted). The PC government now argues for a misleading equivalency between cannabis and tobacco, concluding that people should be able to toke cannabis anywhere they can puff on a cigarette.

That false analogy is oblivious to the differences between odours (cannabis smells travel far and wide), and intoxication (alcohol consumption remains banned in many public places where toking weed will be permitted).

No one is suggesting these decisions are easy. But the provincial government has decided to duck.

Off-loading in-store sales on the private sector, and downloading implementation onto municipalities, makes for a cheaper rollout as Ontarians start to roll their own weed. But when problems arise, it will be much harder to rein in.

Notwithstanding the premier’s penchant for cloaking himself in the guise of family values on matters such as sex education, he is relying on a fig leaf to camouflage his naked expediency on cannabis consumption. Amid the haze, it is not so much an ideological decision as a political dodge.