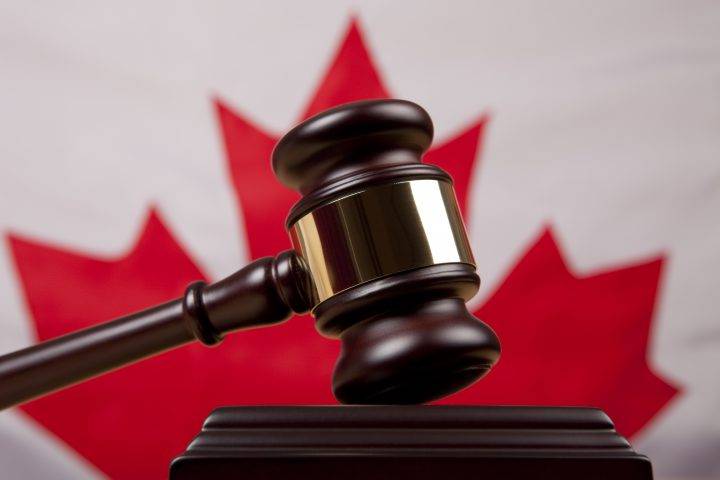 WARSAW, Poland – A prominent Canadian historian said Friday he is suing a Polish organization for libel after it waged a public campaign last year accusing him of slandering Poland’s good name for his work exploring Polish violence against Jews during the Second World War.

Jan Grabowski, a Holocaust researcher and University of Ottawa professor, said he brought a lawsuit on Thursday against the Polish League Against Defamation, an organization allied with Poland’s conservative ruling party.

The league didn’t immediately respond to an email seeking comment on the case. It accused Grabowski last year of ignoring the Poles who saved Jews during the Holocaust and of exaggerating the number of Poles complicit in Jewish deaths.

“During World War II, due to the demoralizing circumstances and German actions, it is true that vile-acting individuals could be found among Poles and Jews alike,” the group wrote in a statement about the academic. “Yet, we should remember that the objective of the Germans was also to ‘eradicate the Polish nation’ and ‘completely destroy Poland.”’

The anti-defamation organization has been part of a broader effort under the Law and Justice party-led government to challenge research on Polish participation in the killing of Jews by Nazi Germany. Poland was under German occupation during the Second World War.

“What is important, from my point of view, is that the militant nationalists who nowadays hold sway in Poland be warned that they will be held to account, that they are wrong if they think that their outrageous statements and slanders will go unnoticed,” said Grabowski, who was born and attended university in Warsaw.

Official efforts under the Law and Justice government have included commemorations of the Polish gentiles who sheltered Jews during the war. Scholars who research Polish violence against Jews have faced censure and prosecution.

The issue came under international scrutiny earlier this year when Polish lawmakers voted to make it illegal to blame the nation for Holocaust crimes. The law has since been amended to remove prison as a possible punishment for violators, though individuals can still be tried and fined. The measure created a rift with Israel and was also condemned by the U.S.

Grabowski’s “Hunt for the Jews: Betrayal and Murder in German-Occupied Poland” documents the involvement of Poles in one region in finding and killing Jews who had escaped from ghettos and trying to survive by hiding among non-Jews. It was awarded the 2014 Yad Vashem International Book Prize for Holocaust Research.

The book also sparked heated debates, and the scholar says he received death threats after its publication. After a German newspaper reviewed the book favourably, a far-right Polish website ran an article with a photograph of the Nazi propaganda minister Joseph Goebbels. The headline was “Sieg Heil, Herr Grabowski, Three Times Sieg Heil.”