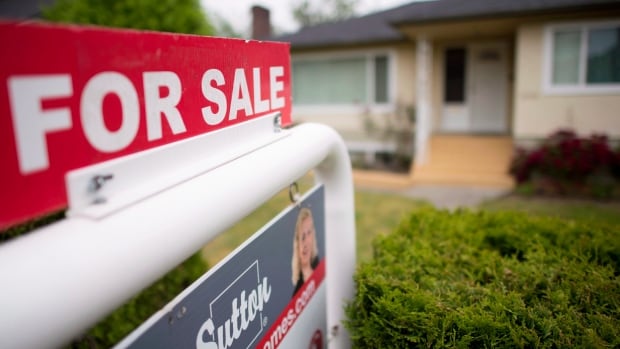 The annual pace of Canadian housing starts fell to their lowest level in nearly two years in September.

Canada Mortgage and Housing Corp. says the seasonally adjusted annual rate came in at 188,683 units last month, down from 198,843 in August.

Thomson Reuters Eikon says economists had expected an annual rate of 210,000 for September.

The slowdown in the pace of housing starts comes amid rising interest rates from the Bank of Canada, and more restrictive mortgage rules.

« The September housing starts report fits with the relative calm and return to normality in sales, market balance and price growth that we are seeing across most of the country this year, in particular Toronto, following speculative excesses in Southern Ontario earlier last year and a moderate correction in response to policy measures earlier this year, » wrote Sal Guatieri, a senior economist with BMO Capital Markets, in a note.

‘Just what the doctor ordered’

« Demand continues to be supported by the fastest population growth in 27 years and new millennial-led households. A calmer housing market is just what the doctor ordered, and won’t discourage the Bank of Canada from raising rates on Oct. 24. »

CMHC says the pace of urban starts fell by 5.9 per cent to 175,653 units. The slowdown was dragged down by an 8.9 per cent drop to 122,656 units in urban multiple-unit projects such as condos, apartments and townhouses. Single-detached urban starts increased by two per cent to 52,997.

British Columbia led the declines with a drop of 43.3 per cent due to stiffer mortgage rules and growing lack of affordability, particularly in the Greater Vancouver area. Alberta also saw a drop of 34.8 per cent, amid a weakening in the oil-producing economies.

Meanwhile, Ontario housing starts increased 21.3 per cent, led by Toronto condos and Quebec was up 15.4 per cent.