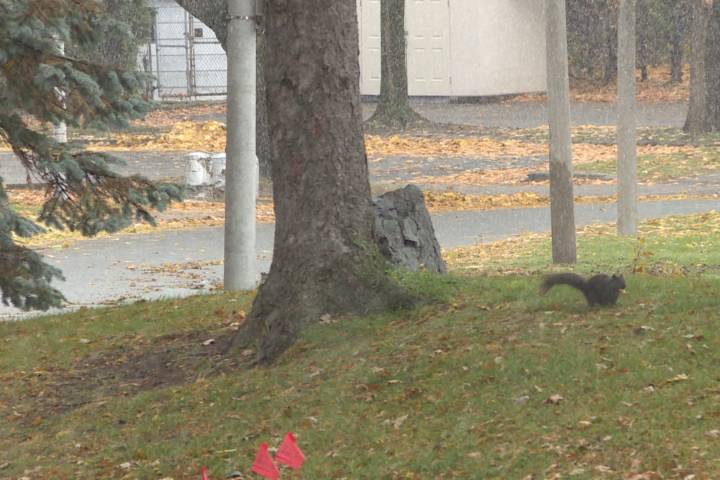 Feed any birds or wildlife in a public area like a park or at a private residence and you could be looking at a $150 fine in Smiths Falls.

Smiths Falls Coun. Jay Brennan says he’s received several complaints over the last term of council about issues with birds and members of the public feeding them.

At one point, Brennan says one of his constituents had a problem with a neighbour feeding seagulls and the birds would defecate on the constituent’s vehicle.

“The seagulls would come back to where the food is, of course, and they were interfering with the enjoyment of a neighbour’s property.”

There have also been problems with Canada geese in the town’s parks.

Smiths Falls council brought in swans to scare off the geese but Brennan says the plan didn’t work out as it was intended to.

“We brought the swans in to deter the geese. People were feeding the swans which was not appropriate.”

A public education program which included signs in area parks didn’t make an impact on the issue.

Brennan also says feeding geese does have an element of danger.

“There’s a potential for aggressive birds, especially with geese.”

Brennan says the bylaw will be used judiciously and enforcement will be complaint-driven.

“There would be a warning, of course, and then the tool of a $150 fine is there for our use, probably in a rare, rare occasion.”

Bird feeders in residents’ yards are exempt under the bylaw.