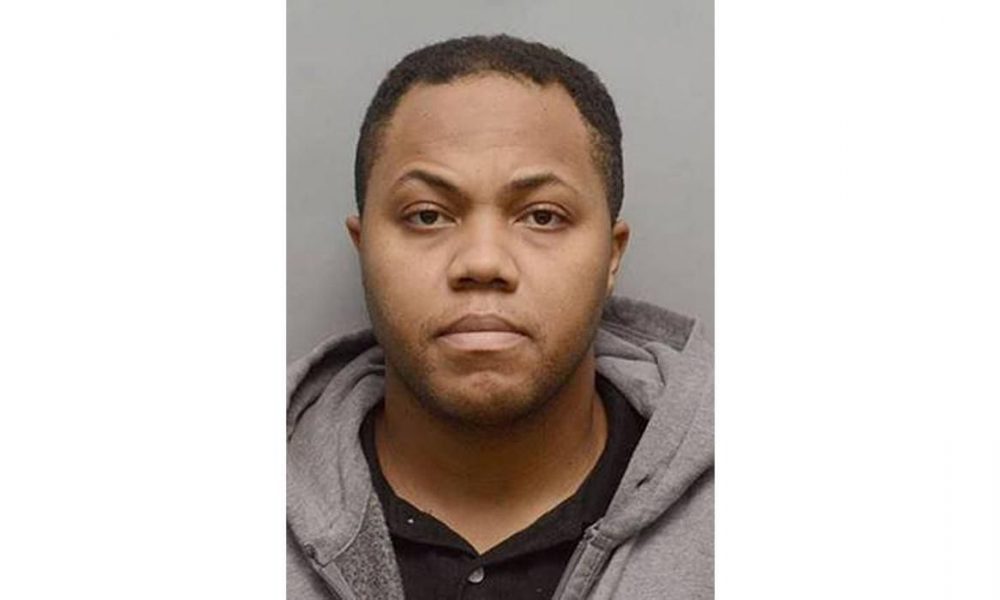 A Michigan man who lived an otherwise “exemplary” life says he didn’t appreciate the “possible serious consequences” of smuggling 67 firearms into Canada until after he was caught and watched last year’s spike in gun violence in the Toronto area.

“Over the last year, I’ve seen … the impact of bringing firearms into Canada,” Randy Jackson, 35, told a judge Monday after pleading guilty to smuggling handguns across the border using his NEXUS pass.

“There was a shooting somewhere in the GTA in the news almost every day. It’s a painful thing, it’s a painful feeling to see so many stories break and wonder if I had any fault in it.”

Jackson only pleaded guilty to trafficking four weapons, including three handguns Canadian border officials found stashed in his underwear as he attempted to cross from Port Huron, Mich., into Canada on Oct. 12, 2017.

But as part of the plea agreement, he also admitted buying 67 handguns at various Michigan firearms dealers in 2017, that were not for his own use, and smuggling them into Canada to be sold on the black market.

The authorities looked into Jackson’s cross-border, and gun-purchasing history after Toronto police seized a loaded Glock 19 9 mm handgun. They determined he was the source, that he had a girlfriend and children in London, Ont., and was a regular traveller to Canada using a NEXUS pass.

According to the federal government website, the NEXUS program allows low-risk, pre-approved travellers to use designated border crossings without being subject to regular questioning by customs and immigration officers.

Defence lawyer Christian Angelini described his American client as a devoted dad, who coaches basketball, and has no criminal record or arrests in his past. Born in Lansing, Mich., Jackson enlisted in the Michigan National Guard at 19 and served two tours of duties in Kuwait with the U.S. armed forces.

At the time of his arrest, he was working as a patient attendant at a Michigan hospital while studying health care administration with hopes of eventually settling in London, Ont., to live full-time with the mother of his two sons, aged 10 and 3, and her two other children. Angelini said Jackson “appears to have lived an exemplary life and it’s very sad the mistake that he has made and the effect it is having on him and his family.”

Prosecutor Erin Pancer agreed while Jackson does not appear to fit the profile of a gun smuggler, he used the guise of an “upstanding citizen” to cross the border with the illicit cargo almost every weekend in 2017.

Pancer also outlined for the judge the grim records Toronto set in 2018 when the city marked the highest number of shootings — 424 — in its history, and that “inevitably one of (Jackson’s) firearms is going to be used in a shooting.”

Further, the Crown attorney noted that 51 of the city’s record 96 homicides in 2018 were firearm-related deaths.

The court heard no details on who bought the guns or how much money Jackson might have earned.

Wearing a black golf shirt and black baggy trousers, his hands folded in front of him, the soft-spoken military man told court he was “deeply sorry” for what he did and wanted to “state clearly that I am not, and have never been involved in any gang, foreign or domestic.”

Fifteen of the purchased firearms — including the three he was carrying stuffed in his underwear — have been recovered at various crime scenes in the GTA, Durham and Middlesex County, which includes London, Ont., court was told.

Pancer and Angelini agreed to an eight-year sentence, which, the prosecutor said, is on par with punishments given to other gun sellers. That penalty also reflects the purchase of the entire cache of weapons.

The judge reserved his decision until Friday, saying he wanted time to provide written reasons, but assured a tearful Jackson the sentence wouldn’t stray from the joint submission. 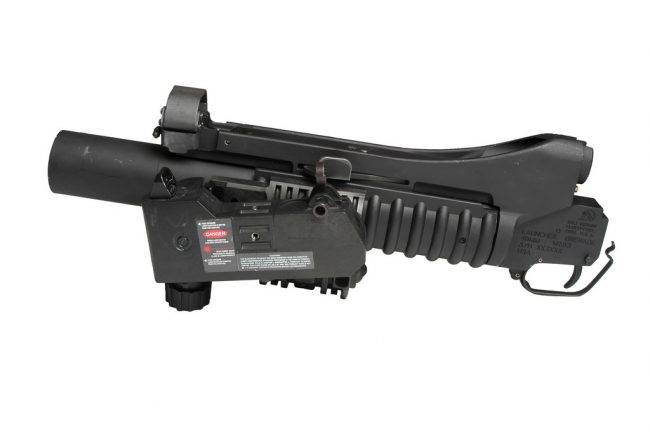