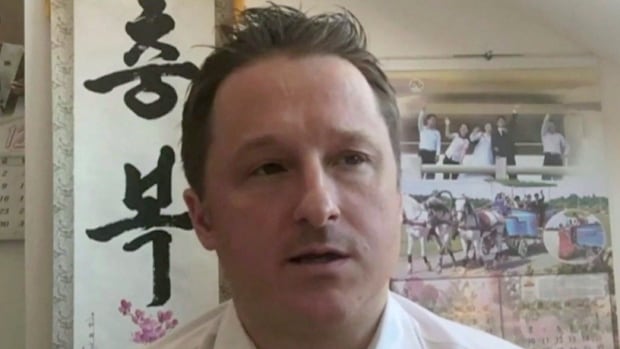 Canadian consular officials were able to visit with Michael Spavor today, the second time since he was detained in China nearly a month ago.

Spavor, an entrepreneur, and fellow Canadian Michael Kovrig, a diplomat on leave now working as an adviser with the International Crisis Group, were separately taken into Chinese custody on national security grounds in December.

Officials said they continue to provide consular services to both men’s families and are seeking more access.

Consular visits can include assessing the well-being of the person being detained, clarifying the reason for the detention, providing guidance on legal issues, and acting as a link between the detainee and loved ones.

The Canadian men’s detentions came shortly after Canadian officials arrested Meng in Vancouver. She was later granted bail and is now awaiting court proceedings in Canada on her extradition.

« The Canadian government remains deeply concerned by the arbitrary detention by Chinese authorities of these two Canadians since last month and continues to call for their immediate release, » said Global Affairs spokesperson Amy Mills.

The emailed statement went on to thank the countries who have spoken in support of these detained individuals and the rule of law, including the United Kingdom, France, Germany, the United States and Australia, as well as the European Union. 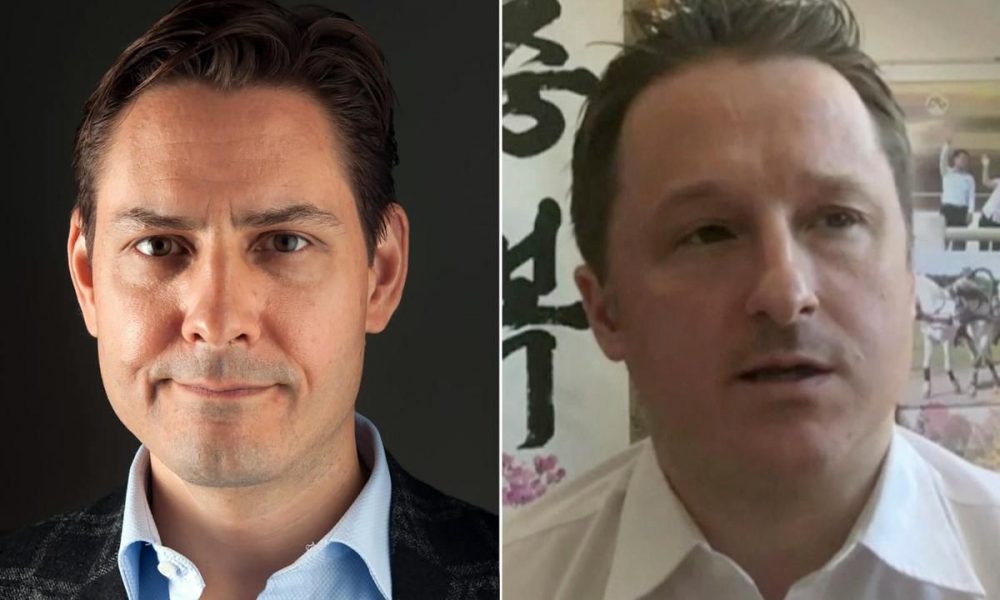 It’s a top priority for Canada to get Canadians Michael Kovrig and Michael Spavor released from custody in China as soon as possible, Foreign Affairs Minister Chrystia Freeland said on Saturday.

“We’re working hard on a number of fronts,” Freeland said.

Freeland’s comments come a day after she formally demanded that Kovrig and Spavor be let go.

China arrested Kovrig and Spavor on security grounds just days after Canadian authorities in Vancouver arrested Meng Wanzhou, a senior executive with Chinese firm Huawei Technologies, so she can be extradited to the U.S. to face fraud charges.

Meng has since been released on $10-million bail.

Freeland said Prime Minister Justin Trudeau held a meeting of senior cabinet ministers and officials on Friday morning to stress that the release of Kovrig and Spavor is a top priority, Freeland said.

“The prime minister is deeply engaged in the issue,” Freeland said.

She added that she had been speaking with Chinese authorities, stressing that Canada has the utmost respect for the rule of law.

“This has not been a political decision by Canada,” Freeland said. “This is about the rule of law.”

Freeland said she continues to be in discussions with Allies over the arrests of the Canadians, and that she’s very gratified by their response.

“We do believe that Canada is most effective and strongest when we are able to work together with our allies and partners,” Freeland said.

Britain’s Foreign Secretary Jeremy Hunt said this week that he’s “deeply concerned by suggestions of a political motivation for the detention of two Canadian citizens by the Chinese government. I call for them to be treated in a fair, unbiased and transparent manner.”

U.S. Secretary of State Mike Pompeo has called for Kovrig and Spavor to be freed but the State Department repeated the sentiment Friday.

“We share Canada’s commitment to the rule of law as fundamental to all free societies, and we will defend and uphold this principle. We also express our deep concern for the Chinese government’s detention of two Canadians earlier this month and call for their immediate release,” spokesman Robert Palladino said in a statement titled “Canada’s Legitimate Arrest of Huawei CFO Meng Wanzhou.”

In yet another statement this week, the directors of several European policy institutions in Berlin expressed “deep concern” about the detained Canadians.

“Developments such as these increase uncertainty and distrust among foreign scholars who regularly conduct research within China, as they fear for their safety,” the statement said. “This will clearly undermine efforts to better understand developments in China and to further constructive relations between China and other countries.”

The bodies include the European Council on Foreign Relations, the Mercator Institute for China Studies and the Global Public Policy Institute.

With files from Canadian Press