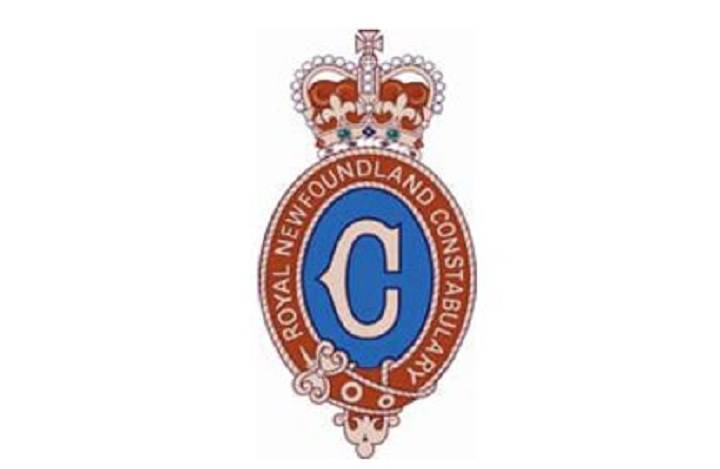 A Royal Newfoundland Constabulary police dog has been found safe and sound this morning after he went missing Friday afternoon.

Police say Edge, a black German shepherd, went missing after he was deployed by his handler at around 4:30 p.m. to track down a wanted suspect in the Paradise area.

But they say he was found unharmed and “in good spirits” at 8:30 a.m. in the general area where he went missing.

Other members of the RNC police dog services and operational patrol services took part in the search.

Police say Edge will take Saturday off with his handler, who they expect “will be giving him extra treats and belly rubs today.”

The suspect the dog was chasing was arrested at around 3 a.m. 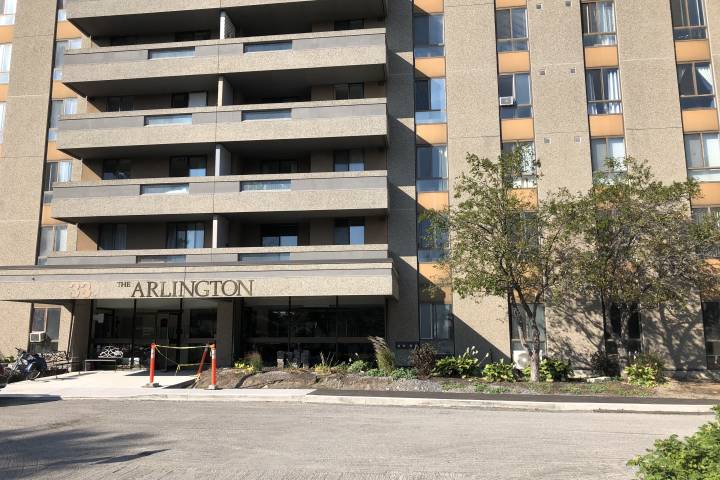 While most Ottawa residents have their power back Monday, there is still a pocket of residences in the Arlington Woods area that are without electricity.

The Arlington at 33 Banner Rd. is one such residence, and while power is still several hours away, according to Hydro Ottawa, neighbours can be seen outside together, enjoying the post-tornado sunshine.

The building houses a total of 229 units, many of which have been occupied by people who have been there a long time, including Shelagh O’Gorman.

According to O’Gorman, a lot of the residents have known each other for a while, but this event has served to bring the community closer together.

“We’ve received so many food and donations from so many people,” said O’Gorman. “People have been out and talking with each other, and there are some residents who can’t leave their apartments so there’s been a group of us going up and checking on them.”

Arlington Woods and Craig Henry were the two hardest-hit neighbourhoods in Nepean, Ont., after an EF-2 tornado tore through the area, critically damaging a nearby power station.


READ MORE:
Here’s how the Ottawa-Gatineau tornadoes formed so quickly

Though they are one of the closest areas to the station, Arlington Woods has been among the last to get power back. That hasn’t dampened the residents’ spirits, though, as a lot of them make their way down to the office, where two working outlets are being used by residents to charge their electronics.

Until the power comes back on, the apartment is in need of gas for generators, hot meals, batteries and flashlights.

Hydro Ottawa is now in the midst of sending technicians door to door in the area to check on electrical equipment. The workers will be carrying ID badges and will be driving marked vehicles.

According to area councillor Keith Egli, Hydro Ottawa believes it can have the power on in the area by Monday evening.

Others from throughout the neighbourhood are also stepping up to provide food for the residents, including several Muslim organizations, Parkdale Food Centre, Shore Club restaurant and St. Louis Wings.

For more information on how to help the residents in need, contact the apartment’s main office.