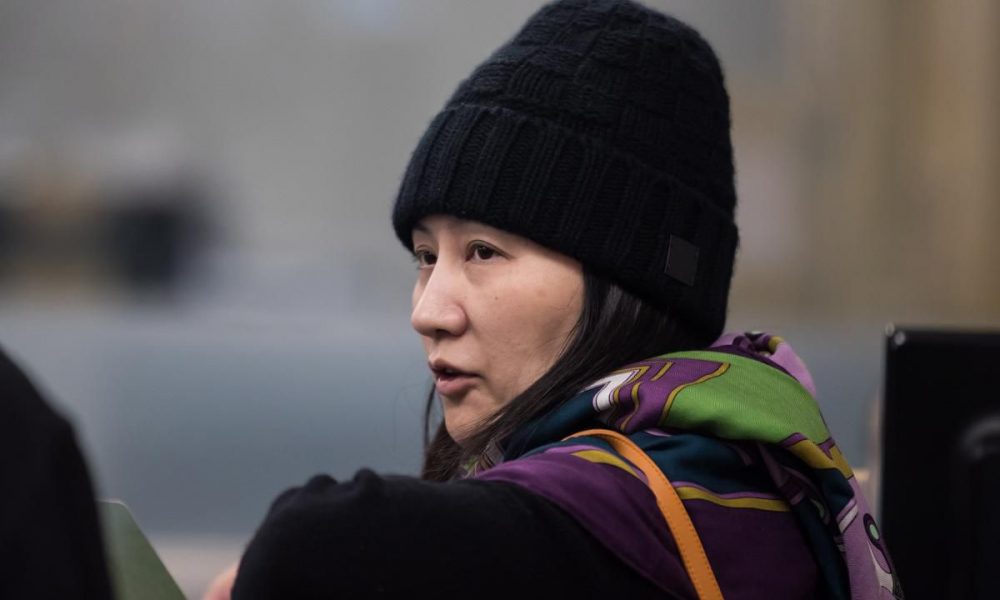 OTTAWA—Around 200 Canadians are currently detained in China for a variety of reasons, the Star has learned.

The staggering number paints a worrying picture of what is at stake for the federal Liberal government — and for many individuals abroad and their families here — when it comes to dealing with Beijing’s newly aggressive posture towards Canada.

It also highlights how carefully Canada must tread as it navigates an explosive international trade and security dispute between China and the U.S., at whose request Canada arrested a high-profile Chinese Huawei executive.

Trudeau said it does no good to “politicize” or “amplify” consular cases because it can actually hinder what he said is the ultimate goal of securing Canadians’ release from detention and their safe return home.

Federal sources have told the Star the number of those currently detained stands at about 200.

Global Affairs has not yet responded to the Star’s request for clarification on how many of those detentions have occurred since tensions heightened.

But sources told the Star up to three arrests a week is common, often involving dual Canadian-Chinese citizens (China does not recognize dual citizenship), in cases of drunkenness, drug use, other kinds of criminality and alleged visa violations, with only a small number considered political cases. Still, the broader picture of those who remain in detention right now is alarming.

China publicly admitted Thursday it has detained a third Canadian, Sarah McIver, an English teacher, for an alleged and unspecified violation of her work visa.

Foreign Ministry spokesperson Hua Chunying told reporters in Beijing that McIver has been detained because “a local Chinese public security authority imposed (an) administrative penalty on a Canadian national for illegal employment.”

And while China and the Canadian government have differentiated McIver’s situation from those of the two other Canadian cases, pointing to “national security” allegations in the latter, the timing of her arrest in the wake of Canada’s arrest of Huawei executive Meng Wanzhou, at the request of the U.S., has raised alarms that Beijing is further cracking down on Canadian travellers in that country.

“Sometimes escalation is not the right political path or right substantive path to getting Canadians out of difficult situations they find themselves in,” Trudeau told reporters Wednesday at a year-end news conference in Ottawa.

Former ambassador to China David Mulroney, who headed Canada’s mission there from 2009 to 2012 said the cases require lots of attention.

“We worked hard deploying consular officials to every corner of China to call on them. Dual citizens are heavily represented in that number, often because of business deals gone sour. Commercial disputes can often morph into criminal cases. In those cases in China, the foreigner almost always loses. Few if any were political.”

He said it’s hard to know if there is a new crackdown: “What I think happens is that local officials hear the sound and fury coming from Beijing and assume that they should take a harder line with Canadians.”

Little is known about their condition.

Canada’s ambassador in Beijing, John McCallum, has had one “consular access” visit with each man to ascertain the basis of their detention, whether they have legal advice, and their health condition.

Officials have said nothing further about their cases, citing Canadian privacy law.

However Trudeau told reporters Wednesday the detention of the third Canadian — whom he did not name — “doesn’t fit the pattern” of the other two.

It is not clear, however, how many of the other “hundreds” of detentions occurred before or after Meng’s arrest drew Beijing’s wrath. But given the current climate, families are worried, with McIver’s Alberta relatives turning to their Conservative MP and later foreign affairs critic Erin O’Toole for help.

Trudeau insists that he will continue to engage with China despite the current tensions, citing the need to deal with the world’s second-largest economy.

However as the broader picture becomes clear of just how many Canadians are at the mercy of China’s judicial system, it’s obvious Trudeau must maintain engagement with the Chinese despite the uproar over Meng, in order to preserve their rights as well.

Meng’s company, Huawei Technologies, was founded by her father, Huawei CEO Ren Zhengfei, and is regarded as a corporate jewel in China’s eyes.

It is also a company whose ties to the Chinese government are at the centre of global scrutiny right now as Canada and allies develop the next or fifth generation of ultra-high-speed wireless networks, known as 5G technology.

Meng has since been released on $10-million bail and ordered to remain in Vancouver to await an extradition hearing.

But her release on strict bail conditions has not led to the liberation of Kovrig or Spavor — whose detentions were widely seen as tit-for-tat measures by Beijing.

Beijing’s ambassador to Ottawa, Lu Shaye, published an opinion piece in the Globe and Mail — and on the embassy’s website — that said Meng’s detention was “groundless” and is “not a mere judicial case, but a premeditated political action in which the United States wields its regime power to witch-hunt a Chinese high-tech company out of political consideration.”

He slammed Canada for agreeing to it, and scoffed at the bilateral extradition treaty Ottawa has said obliged its police authorities to act.

“While Canada has continued to stress its judicial independence, did it insist on that independence when facing the United State’s unreasonable request? The Canadian side has not made its judgment independently, otherwise it would not have arrested Ms. Meng.”