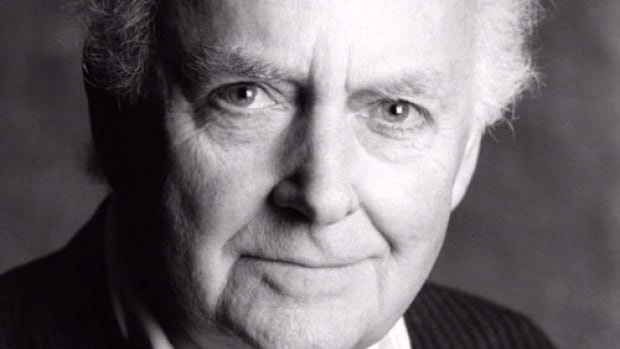 A pioneer of the Stratford Festival, Douglas Rain, died Sunday at the age of 90 in a hospital just outside the city in which he first established his longtime classical career.

Rain spent 32 seasons acting at Stratford and was one of the few surviving founding members of the company. But his biggest mark on pop culture surprisingly came through another role: as HAL 9000, the unmistakable voice from the sentient computer in Stanley Kubrick’s film, 2001: A Space Odyssey.

Rain died of natural causes at St. Marys Memorial Hospital outside Stratford, Ont, according to a press release from the Stratford Festival. The Winnipeg-born actor had more than a hundred television and film credits.

After studying at Old Vic theatre school in London, England, he joined the Stratford Festival’s inaugural season in 1953 and continued until 1998. During that time, Rain performed myriad Shakespearean roles including Claudio in Measure for Measure, Malvolio in Twelfth Night, Iago in Othello and Ulysses in Troilus and Cressida.

One of his most notable stage roles was in Henry V, in which he played the title character. The rendition was adapted for television in 1966.

« Canadian theatre has lost one of its greatest talents and a guiding light in its development, » said the Stratford Festival’s artistic director Antoni Cimolino in a statement, adding Rain was « an actor deeply admired by other actors. »

Rain is survived by two sons, one daughter and a granddaughter. 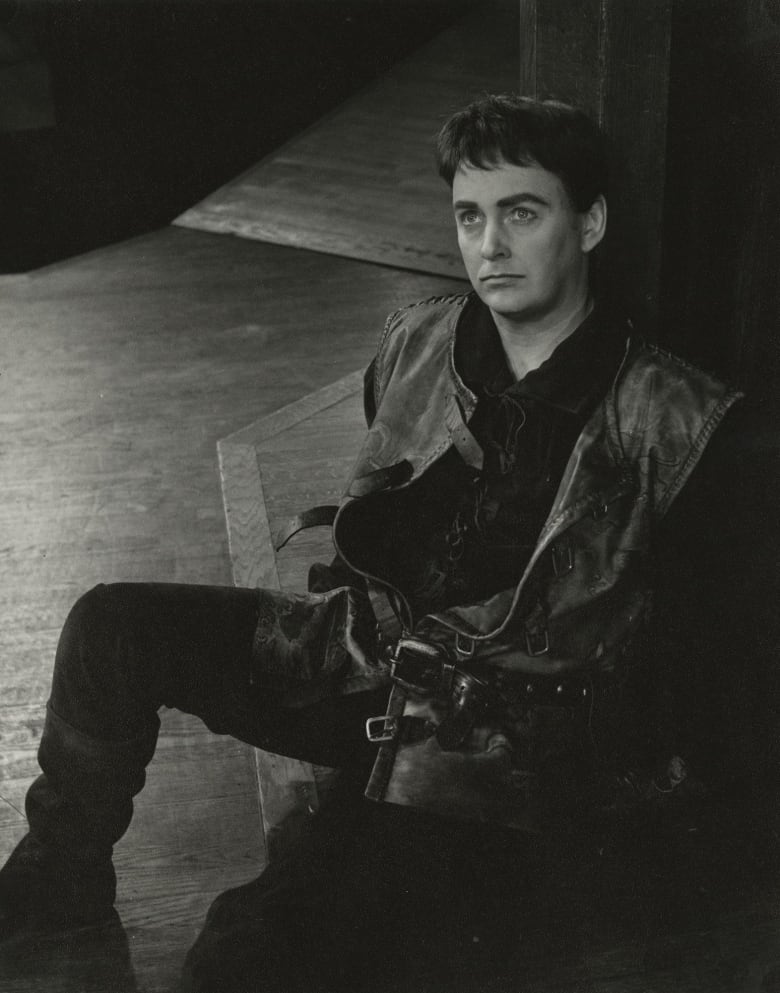