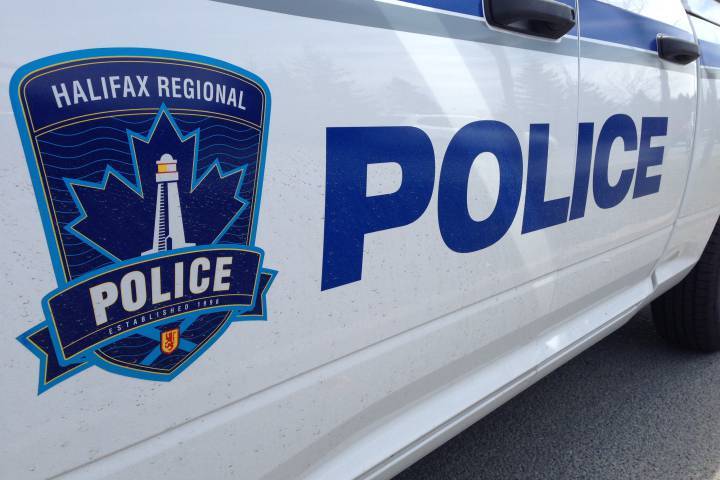 The Halifax Board of Police Commissioners met Monday to discuss the 2019-2020 police budget.

The commission looked at reducing the budget for external DNA analysis, outside policing, external software licensing and maintenance, as well as security.

The report notes that a reduction to the outside policing budget could have a negative impact on joint investigation efforts with other policing agencies and reducing software licensing and maintenance could be problematic if there is any fluctuation in costs for existing contracts.

The board did note though that none of the reductions would directly impact public safety and there would be no staffing reductions.

After some debate about creating a fourth option that was a combination of all three budgets, the board voted to submit the budget based on 2.9 per cent to regional council.

Tony Mancini was the lone ‘no’ vote, saying that they should look to tighten the belt whenever possible. Mancini will have another chance to vote on the budget, when he does so as a councillor in January.

“When I go to council, I’m going to be wearing that other hat, so I’ll be looking at all our business units and see where this one lies,” he said.

A staff report earlier this year recommended Halifax council increase tax by 2.9 per cent in part due to increased compensation for municipal workers. The collective agreement for police is one of four that has an average salary increase above the rate of inflation.