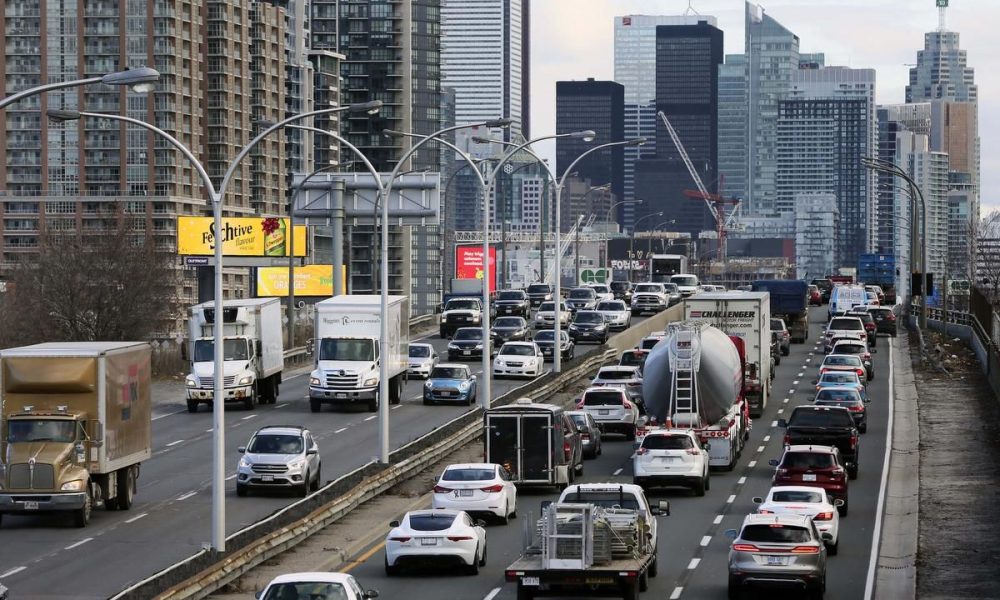 Five more Canadian insurance companies have been served with class action lawsuits — in addition to six others first reported by the Star this month — for withholding medical benefit HST payments from car accident victims in violation of the provincial regulator.

After just a week, scrutiny of the issue inspired some reconsideration by the industry, the Star’s investigation has found.

Co-operators, Wawanesa, Economical, Commonwell and Echelon were served individual lawsuits Thursday, each alleging $100 million in damages for HST costs on medical benefits that were passed on to claimants. The practice, according to the claims, is in defiance of repeated demands from the Financial Services Commission of Ontario (FSCO), which regulates the industry.

The 11 suits, which have not been certified or tested in court, now claim a total of $1.1 billion in damages.

Each statement of claim alleges the companies engaged in “unfair or deceptive acts or practices” by failing to pay or reimburse HST on medical benefits or by including HST in calculating a claimant’s benefit limits.

Since 2009, FSCO has issued a dozen notices and guidelines to the industry making clear HST on medical benefit claims is to be paid by insurers.

Spokespersons for all 11 companies either declined or did not respond to requests for interviews. Only Aviva issued a written statement earlier this month, saying the company “has followed the industry position on HST being included within the maximum benefit amounts … and continues to support this interpretation.”

A week later, new statements from two of the largest insurers signalled change.

On Friday, Intact spokesperson Hazel Tan wrote: “We can confirm that we are paying the HST and are not counting it towards the cap, as per current FSCO guidelines.”

“On behalf of our customers, we have actively and repeatedly sought clarification from the government regarding the tax handling on goods and services provided to our customers. This is part of our commitment to continually explore ways to reduce or eliminate complexity for them, and to increase trust in the insurance industry overall.”

An Oct. 18 email from an Aviva claims representative to a claimant — obtained by the Star — says FSCO’s direction to the industry on HST payments is “incorrect and inconsistent,” and says that the regulator’s statements “do not operate to create or change the law.”

“In the absence of legislative change or binding judicial authority to the contrary, Aviva intends to maintain its position that any applicable HST is inclusive of the benefit limit,” the email reads.

Aviva declined a request for comment on the email.

The Insurance Bureau of Canada, which represents the industry, declined to comment on the lawsuits. A statement from the association says the industry is “committed to working with government to provide clear, definitive guidance and to help return injured motorists to good health.”

FSCO is also named in the claims as a defendant for allegedly failing to ensure the “government-designed, mandatory insurance was operated fairly.”

The Star has obtained letters of complaint to FSCO — from injury advocates and the Ontario Trial Lawyers Association — dating back to 2015.

In an August 2016 response to the Trial Lawyers Association, FSCO chief executive Brian Mills wrote that the regulator continues to monitor the issue and that “those insurers who, to FSCO’s knowledge, have failed to pay HST … have indicated that they will follow the direction set out by (FSCO) in future.”

FSCO declined repeated requests for an interview. A written statement Friday said the agency is “aware of the recent statements of claim involving FSCO. As the matter is before the courts, FSCO is unable to comment further.”

Paul Harte, one of the lawyers involved in the proposed class actions, says the lawsuits have revealed there is no clear industry position on whether insurers should cover HST costs in car accident medical benefits.

“We have learned that some auto insurance companies have been following the rules all along. Others, such as Intact, have acknowledged their error and have agreed to change their policies. A handful of companies, including Aviva, continue to shortchange their customers. The marketplace may decide this issue before the courts.”

Harte said that since the Star’s first news story, the lawyers have been overwhelmed with calls and that the “unfair practices we identified appear to be widespread.”