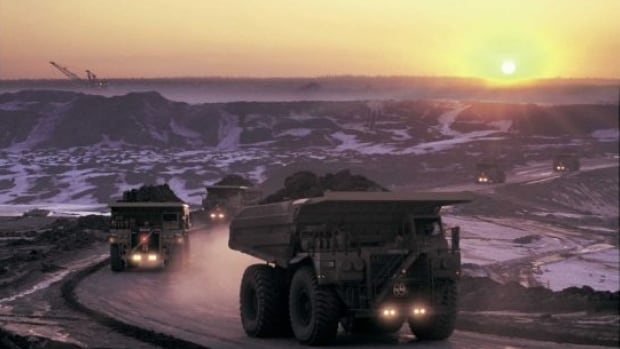 Two First Nations are voicing their opposition to the extension of a legacy oilsands mine north of Fort McMurray before the project goes to an energy review next month.

The Athabasca Chipewyan and the Mikisew Cree First Nations have both filed statements of concern for Syncrude’s Mildred Lake Extension or MLX. The project goes to a provincial review in January.

Both Nations say they’re worried about the amount of water the project will use, hydrocarbon and heavy metal contamination, and the destruction of fish, caribou and moose habitat.

« That area can’t sustain another oilsands mine, especially not the way Syncrude treats the land, » Allan Adam, chief of the Athabasca Chipewyan First Nation, said in a news release. « The MLX Project is going to tip the balance, pushing the area beyond the point where it can be restored. » 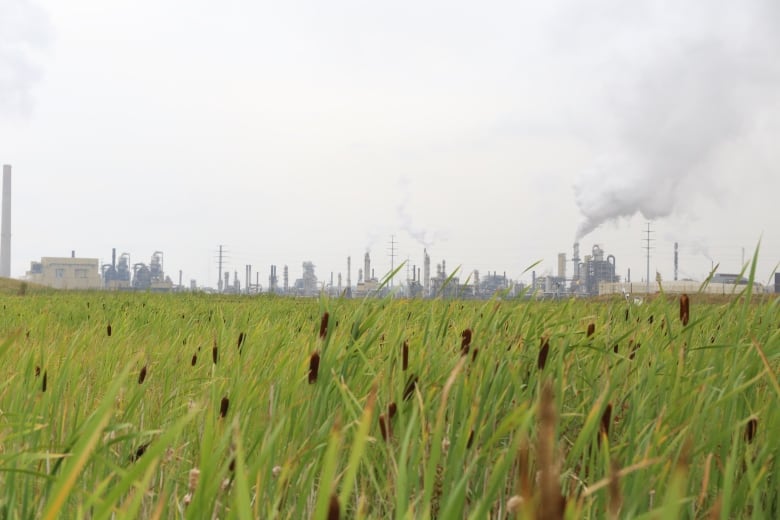 Syncrude Mildred Lake, as seen from Sandhill Fen — an experimental reclaimed wetland. The acres are a refuge for cattails, songbirds, dragonflies and the occasional passing bear. (David Thurton/CBC)

MLX is a proposed extension that would span 69 square kilometres.

Syncrude noted the mine would be near its processing and upgrading facility, located about 40 kilometres north of Fort McMurray.

If granted regulatory approval the mine would be operational by 2023 or 2024 and would allow Syncrude to maintain an existing 2,000 jobs and create about 1,160 construction jobs.

It’s estimated the mine would produce 738 million barrels of bitumen over 14 years.

Syncrude’s older Mildred Lake operation has been open since 1978.

MLX an extension, not an expansion

Syncrude spokesperson Will Gibson says Syncrude has been speaking with stakeholders since 2012 and has reached agreements with Indigenous groups surrounding the project.

Gibson also said the company has minimized MLX’s environmental impact and the company purchased a timber quota that will preserve a large swath of boreal forest in northwestern Alberta.

​Alberta is now home to the largest area of protected boreal forest in the world, following an announcement Tuesday that set aside more than 13,600 square kilometres of land across much of northeast Alberta. The provincial and federal governments, the Tallcree First Nation, oilsands giant Syncrude and the Nature Conservancy of Canada announced the creation of new protected areas at a news conference in Edmonton 1:13

Gibson said MLX is not an expansion but an extension of an existing mine because there will be no new tailing ponds and Syncrude’s annual carbon emissions and water withdrawals would not increase.

« People who call this an expansion are inaccurate, » Gibson said. « In our view, this project marries the needs for the economic benefits while minimizing environmental impacts. »

But the Mikisew Cree First Nation is accusing Syncrude of playing « regulatory gamesmanship, » because on a long-term basis the mine will use more water, even if the per barrel water usage is unchanged from the current mine.

« The intensity per barrel is likely going to stay the same, » Dan Stuckless, the Mikisew’s manager of industry relations said. « They’re going to use more water in the end because they’re extending the life of the mine.

« And then, you’re adding more reclamation on top of that. »

The Athabasca Chipewyan and the Mikisew Cree First Nations are located about 150 kilometres away from the proposed mine.

And while these Nations have been vocal about their concerns, two Indigenous groups in the community closest to the mine have been relatively quiet. 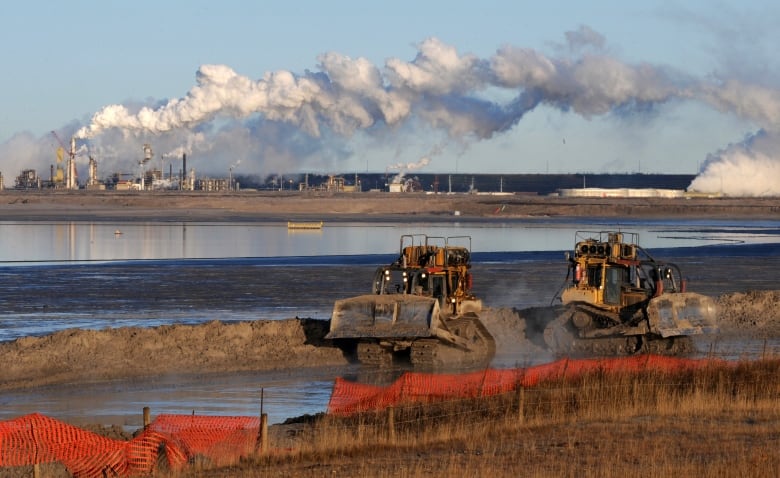 Workers use heavy machinery in the tailings pond at the Syncrude oil sands extraction facility near Fort McMurray in 2009. (Mark Ralson/AFP/Getty Images)

« To address our concerns, Syncrude stepped up, » Quintal said. « From our perspective, we came to an agreement. »

Jauvonne Kitto a spokesperson for the Fort McKay First Nation said the Nation would provide a statement. CBC will update this story when it receives a response.

MLX goes to a public hearing on Jan. 22 in Fort McMurray.