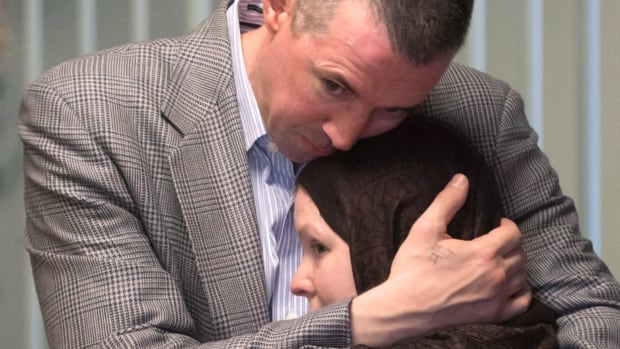 B.C.’s Court of Appeal will hand down a decision on Wednesday that could see a Surrey couple sent to jail for planting explosive devices on the grounds of the provincial legislature.

A jury found John Nuttall and Amanda Korody guilty of terrorism offences in 2015. But a B.C. Supreme Court judge stayed the proceedings in 2016 after finding the pair had been entrapped by police in an investigation that amounted to an abuse of process.

A panel of judges on the higher court will decide whether to set aside Justice Catherine Bruce’s ruling.

If they do, the guilty verdicts stands and the trial will move to sentencing. If they don’t, the proceedings remain stayed. However, either outcome could be appealed to the Supreme Court of Canada.

The proceedings mark the latest chapter in an extraordinary legal odyssey that began more than five years ago when the RCMP said it had foiled a plot to set off pressure cooker bombs during the 2013 Canada Day festivities in Victoria.

But two very different versions of events were argued in court. 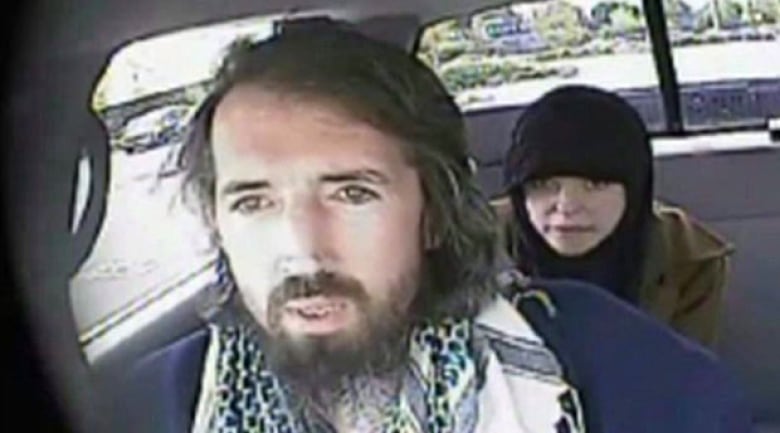 Nuttall and Korody, shown here in a still image taken from an RCMP undercover video, were found guilty of plotting to set off pressure cooker bombs at the B.C. Legislature. (Canadian Press)

The Crown contended Nuttall and Korody were « aspiring terrorists committed to violent jihad » while the defence claimed they were hapless fools who police had to all but hand-lead into plotting terrorist acts.

In her lengthy decision, Bruce delivered a blistering assessment of the case.

« Simply put, the world has enough terrorists, » she said. « We do not need the police to create more out of marginalized people who have neither the capacity nor the sufficient motivation to do it themselves. »

Police began investigating Nuttall in 2012 after a member of the public claimed he had been « espousing violent Islamic beliefs » and had claimed to have killed a Jewish woman.

Nuttall, 44, who converted to Islam in 2011, claimed he was joking. Prior to 2012, he showed up on police records largely for drug-related offences.

Korody, 35, had no criminal record and was only listed on police databases in connection with Nuttall, with whom she had been living on the streets of Victoria in 2009 and 2010. 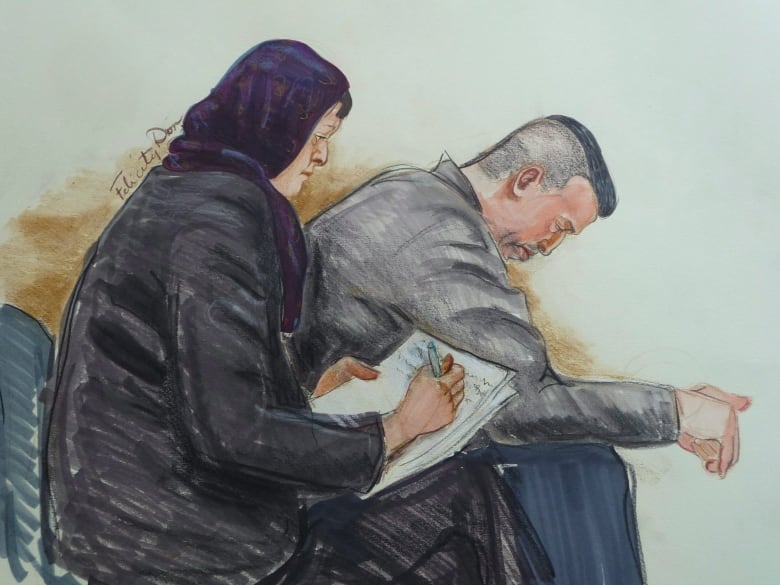 Nuttall and Korody are seen in an artist’s sketch during their trial in Vancouver in 2015. (Felicity Don/Canadian Press)

Police ultimately launched an elaborate undercover operation that saw a Muslim officer posing as a jihadi work his way into Nuttall and Korody’s confidence.

Together, they embarked on the bomb plot.

But as Bruce pointed out, the couple’s ideas were « unrealistic, unfeasible and grandiose » — they talked about hijacking a nuclear submarine, taking the world hostage and building rockets to free Palestine.

In Victoria, where he had once lived, Nuttall forgot the location of the parliament buildings. He kept losing things and the judge found that without the « constant prodding and refocusing » of police he never would have completed his shopping list for the bombs. Korody spent most of the time asleep.

‘The RCMP manufactured the crime’

The law surrounding entrapment goes to the heart of the judicial system and the need to maintain confidence in the actions of police officers tasked with tricky investigations.

Bruce noted a critical distinction between situations in which police — acting on reasonable suspicion — « provide an opportunity to a person to commit a crime, on the one hand, and the state actually creating or inducing a crime for the purpose of prosecuting an accused. »

She stayed the proceedings on three grounds; two relating to entrapment and a third concerning abuse of process.

First, the judge found police started the undercover operation without reasonable suspicion Nuttall and Korody were already engaged in criminal activity. Surveillance revealed they « did very little outside their home, » she said. 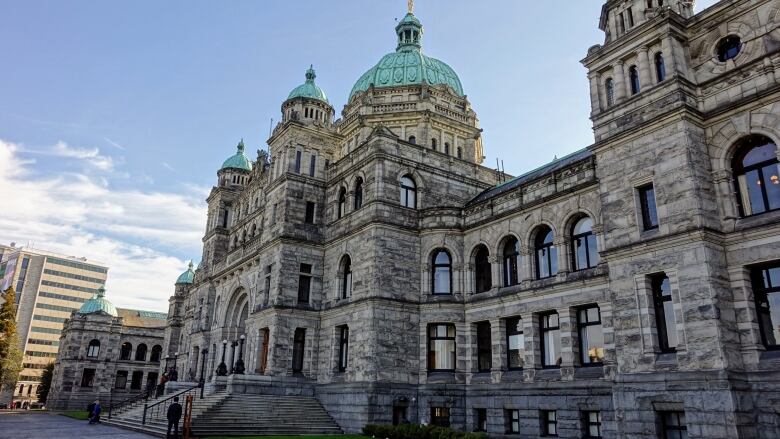 The Crown’s appeal has been largely based on arguments that, in staying the proceedings, Justice Catherine Bruce misread the facts of the case. (Mike McArthur/CBC)

Second, Bruce found police « knowingly exploited » the pair’s vulnerabilities « to induce them to commit the offences. »

The judge said it wasn’t a situation where RCMP foiled a pre-existing plan or where terrorists or people with skills terrorists might value were targeted.

« This is truly a case where the RCMP manufactured the crime, » Bruce wrote.

« It cannot be said that the police acted in bad faith; however, they did not act in good faith, » Bruce wrote.

The Crown’s appeal has been largely based on arguments that Bruce misread the facts of the case. To be successful, the appeal court judges will have to find that Bruce was wrong on all three of her findings.

After the proceedings were stayed in 2016, the Crown sought a peace bond against Nuttall and Korody, but a provincial court judge has held off hearing those arguments until the appeal court ruling.

The pair are currently on bail associated with the peace bond application.