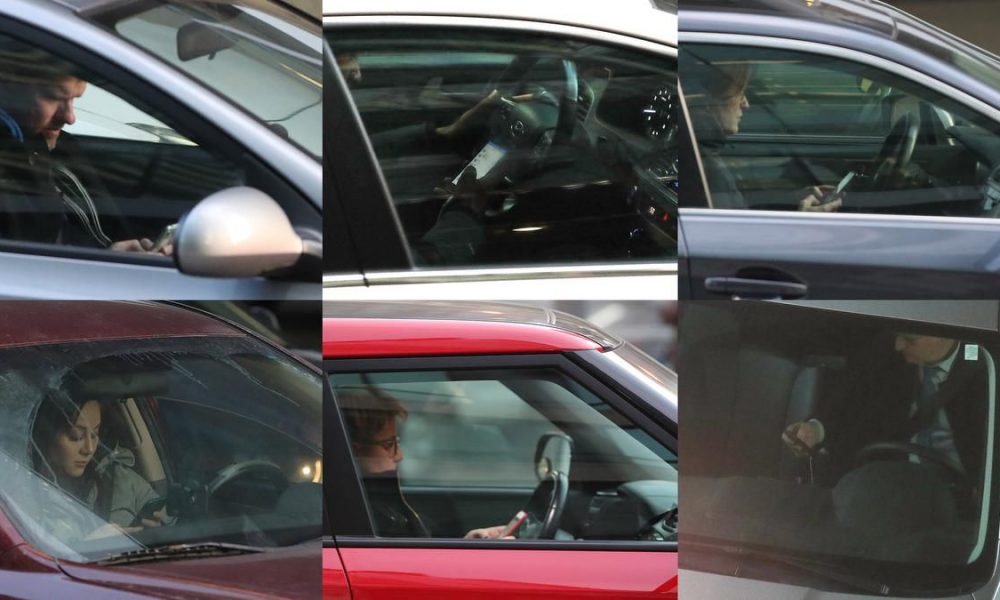 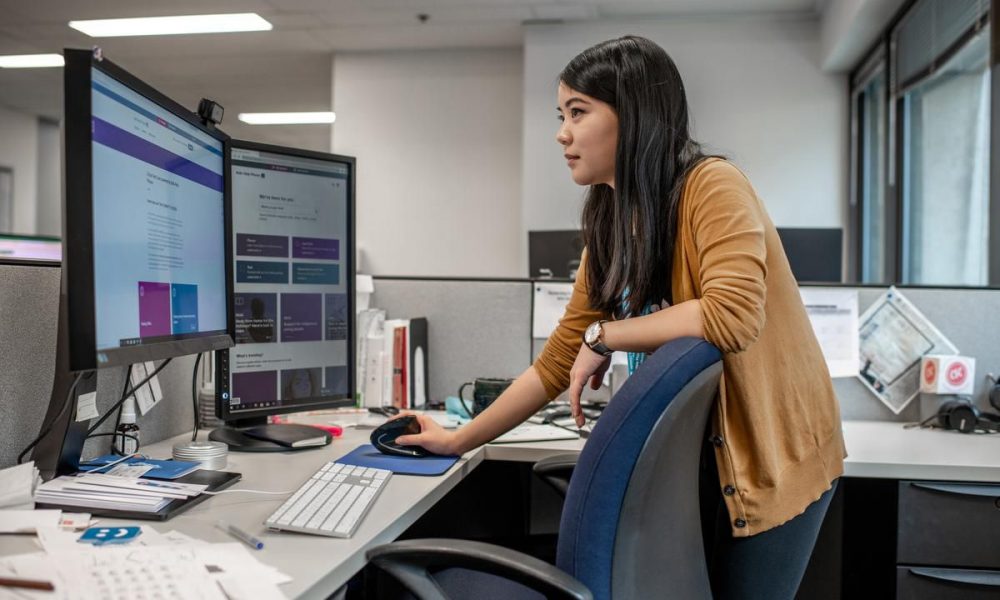 For kids in crisis, help is a text message away.

“We needed to ensure young people could reach out for support in the way they prefer and using the technology they carry around with them everywhere,” said Alisa Simon, chief youth officer at Kids Help Phone, a charity that provides free anonymous and confidential services round-the-clock.

“We want every young person in Canada to quickly and easily be able to reach out for support and help.”

Kids Help Phone provides professional counselling services, anonymously, by phone and through an online chat. In November, it launched the confidential texting service, using volunteer crisis responders who engage in empathetic listening. Every texting conversation is monitored, in real-time, by a professional supervisor who supports the volunteer and can step in to help if necessary.

“By using volunteers we’re helping to change communities,” she said, adding more than 700 volunteers nationwide have been trained on the challenges young people face, how to have difficult conversations with them and how to assess whether they’re safe.

Between February and October, the service was tested in Manitoba, Alberta, Saskatchewan, Nunavut, the Atlantic provinces and at the University of Guelph. There were more than 13,000 texting conversations during that period, with the most common issues related to anxiety, depression, relationships and feelings of isolation.

Feedback on the new service has been positive. Texters, who are typically in their late teens or young adults, were surveyed about their experience. Eighty-eight per cent found the conversation helpful, 86 per cent reported a reduction in stress and 52 per cent felt more confident that they could cope with whatever was bothering them. About a quarter of respondents had suicidal thoughts. At times it was necessary for a professional supervisor to call emergency services, resulting in one to two active rescues daily. Supervisors are the only ones who can see the texter’s number and will call for help while the volunteer continues the conversation with the texter.

Most respondents said if they hadn’t engaged in a texting session they would have managed the issue on their own, ignored it or not spoken to anyone. Seven per cent said they would have gone to the emergency room.

The service was rolled out nationwide in early November and since then there have been, at least, an additional 15,000 texting conversations. Cara Chen, the manager of community crisis responders at Kids Help Phone, says youth from every province and territory are participating.

She notes youth can reach out for help, even in the middle of the night, when other supports may not be available to them in their communities.

Shana Kapustin of Toronto decided to volunteer as a crisis responder, in large part, because she wants to ensure that her 15-year-old son always has “a safe place” he can turn to if he doesn’t feel comfortable speaking with her.

“You’re changing the lives of children, there’s nothing that is more meaningful than that,” says Kapustin, whose day job is as a senior director of human resources at Synnex Canada, which is a corporate national partner of Kids Help Phone. “The demographic lends itself to texting. They live on their phones. They live on texting, rather than talking.”

“I’ve found that most texters are very open, very willing to have a text with someone, because they’re really in crisis and they just don’t have any other options at that point.”

She started volunteering eight months ago, and says she’s had one conversation that required an active rescue. Authorities arrived in time.

“At the end of the day, we saved a life. There is nothing more rewarding than that.”

To reach a crisis responder who speaks English text TALK to 686868, and to connect with a French speaker text TEXTO to 686868.