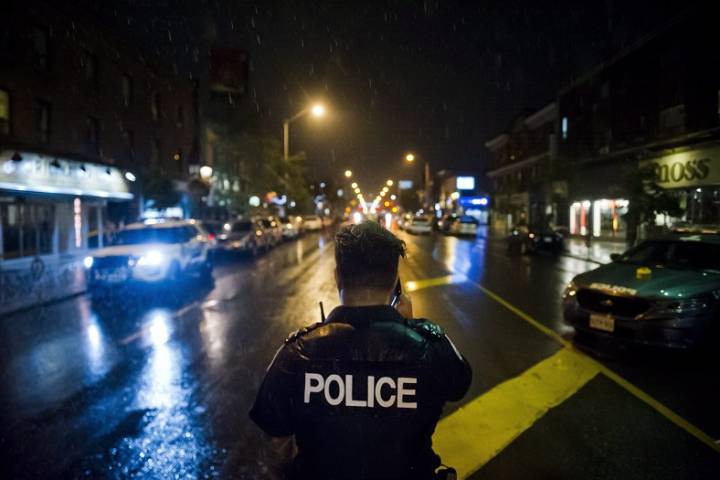 What’s an appropriate level of marijuana consumption if a lot depends on your doing your job exactly right?

Police forces across the country have been wrestling with the question — not just as a law enforcement issue, but in setting rules for their own members.

An easy limit to enforce is not allowing consumption within 28 days of going on duty. (THC can be detectable up to 28 days after consumption.)

MORE: Want this weekly update delivered to your inbox? Sign up for Cannabis IQ.

Toronto police will enforce a 28-day limit, as will the RCMP. Edmonton police won’t allow officers to consume cannabis at all (though we could debate whether that’s actually stricter than a 28-day limit.)

Montreal police take a more tolerant approach, saying only that officers must be “fit for duty.” Federal correctional workers will have a 24-hour ban on consumption before going on duty.

The airlines face broadly similar issues. Air Canada and WestJet will ban employees in safety-sensitive positions, like flight crews and aircraft mechanics, from consuming pot at all.

Winnipeg’s hospital authority says only that employees “are required to report to work fit for duty and not impaired,” given that “there are currently no standards established for measuring the effects of cannabis.”

The military takes a nuanced approach, looking at the risks in the job a service member will do. Troops have a 24-hour ban before handling weapons or explosives, but a 28-day ban before serving on a submarine or as aircrew.

It’s tempting to err on the side of caution, but what’s reasonable?

Solomon Israel had a useful explainer in The Leaf. To summarize: even looking at the heaviest users, scientists can’t find the tiniest example of THC influence after seven days from use. At that point, the effects they’re detecting can only be picked up by sophisticated neuropsychological tests, and don’t necessarily matter in the real world.

Canada’s national recreational cannabis industry will take years to take its final form, whatever that looks like. In the meantime, there’s been much talk of shortages, at least at first.

That’s a manageable and temporary problem if you’re ordering marijuana as a recreational drug, and more serious if you need it as medicine. Unfortunately, the same licensed producers that supply the medical market are now frantically scaling up to supply the recreational market, in many cases with exactly the same products.

These crunches will sort themselves out over time, but obviously, that doesn’t help with a problem right now. (We spoke to an expert who wondered if a shortage of medical cannabis could be made up through imports, which raises some interesting possibilities.)

So the short answer is: yes, shortages for medical users are a possibility. If you’re in that situation, please let us know through the contact form below.


READ MORE:
You can buy live pot plants when they’re legal — at least in theory