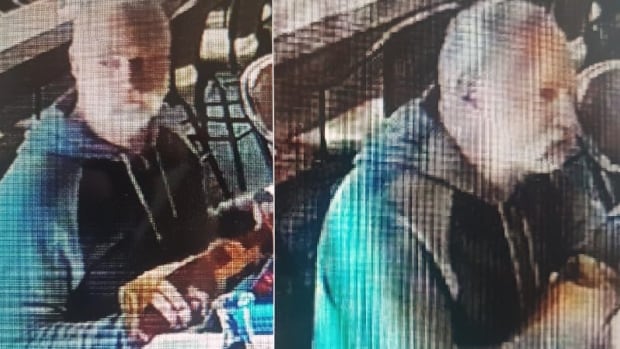 They say the theft occurred on Thursday at 2 p.m. PT at the Royal Canadian Legion at 631 6th Street.

The suspect, described by police as a white male between the ages of 50 and 60, ordered food and paid for it at the cash register. After he left, staff noticed a poppy donation tin missing.

After reviewing surveillance video, police say it appears the man took the tin and concealed it while he was paying for his meal.

One of three thefts on Thursday

The theft was one of three donation tin thefts in the city of New Westminster on Nov. 8.

If anyone has any information about this theft or any of the other poppy donation thefts, they are asked to call New Westminster Police at 604-525-5411.