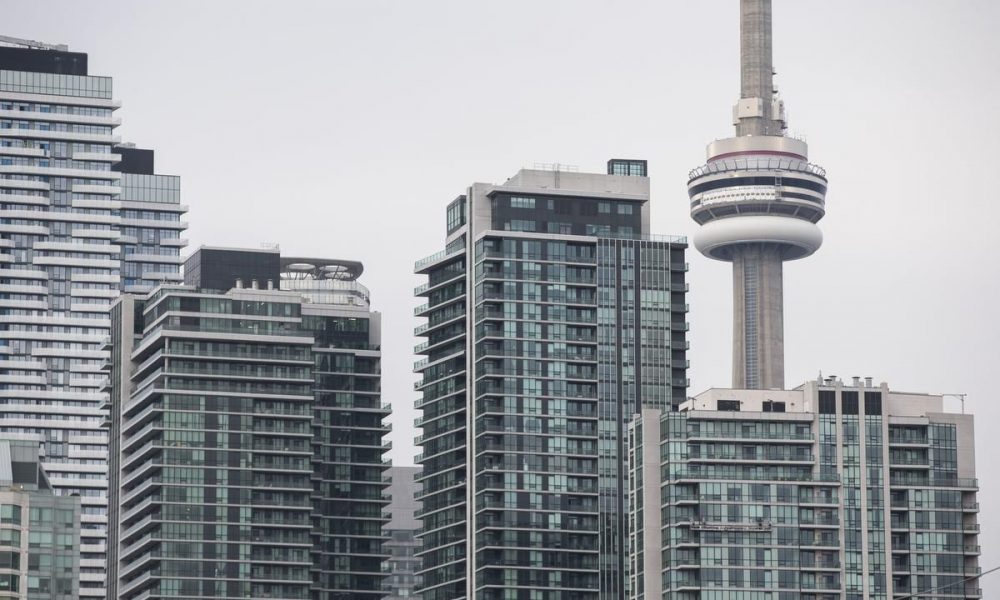 The Toronto-area housing market continued to make modest year-over-year gains in September, with the average selling price across all housing types, from detached homes to condos, up 2.9 per cent to $796,786.

The number of resale home transactions rose 1.9 per cent compared to September 2017.

Seasonally adjusted sales prices showed a second month-over-month decline, with prices down 0.5 per cent in September compared to August — a $4,335 difference.

The average detached house price dropped 0.6 per cent year over year to about $1 million region-wide. The average of $1.34 million in the city of Toronto declined 1.4 per cent compared to September 2017.

In the surrounding 905 communities, detached houses sold for 0.6 per cent less than in the same month last year, according to the Toronto Real Estate Board (TREB).

TREB president Garry Bhaura said it was encouraging to see “healthy” sales and price increases across the region. But he noted there are sub-markets within the region.

“It is important to remember that TREB’s market area is made up of over 500 communities,” he said in a press release.

“Market conditions have obviously unfolded differently across these communities.”

While the city of Toronto saw a composite rise of 6.74 per cent year over year, York Region continued to lag, with a 4.82 per cent year-over-year drop.