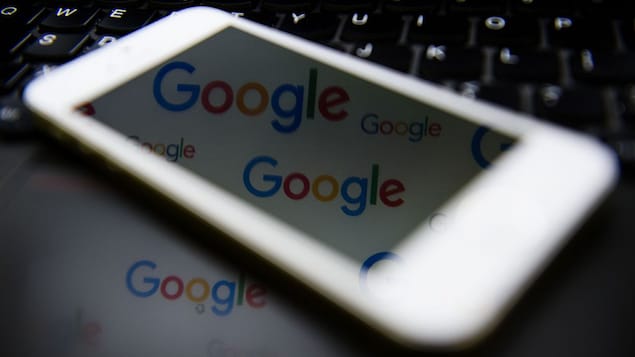 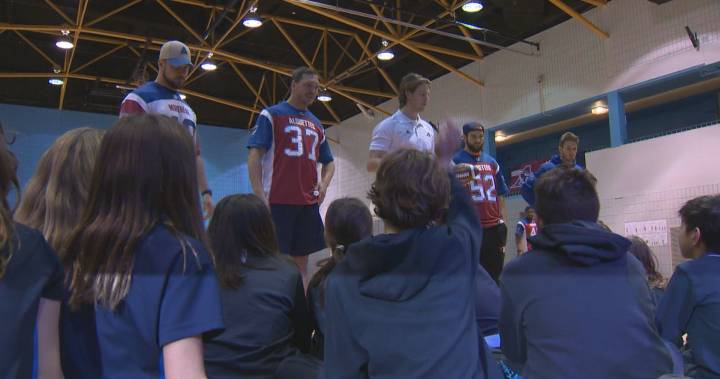 A special kind of class was in session at Academy Sainte-Anne in Dorval on Wednesday.

Grade 5 and 6 students at the school got a chance to take on the pros, as the Montreal Alouettes launched their Ultimate Football Tour.

With the help of several players, staff members and even their team mascot, the Als are visiting schools across the province showing kids how to play football, safely.

“With all that’s happening with concussions and all this stuff, we need to make sure that we can learn and teach football in a safe way,” said Alouettes amateur football projects supervisor, Olivier Turcotte.

The goal of the program is to show children a non-contact alternative to football, in a safe and fun way.

Jackson was joined by a few of his teammates who answered questions, signed autographs and ran drills.

The school says the program is a great way to integrate sports into school.

The team will be touring 75 schools until May 1. 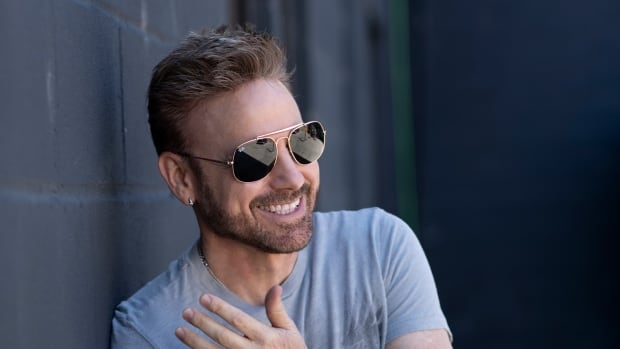 He’s won Juno awards, his albums have been certified platinum and now, he’s set to be inducted into the Canadian Music Hall of Fame — but not before dropping by the Ottawa Morning studios.

Corey Hart, the ’80s sensation behind the hits « Sunglasses at Night » and « Never Surrender, » is jumping back into music with a new album and a cross-country tour.

His return wasn’t planned — but three decades after topping the charts and four kids later, it seemed like the right time.

« It was an alignment of the stars all at the same time, » Hart told Ottawa Morning host Robyn Bresnahan. « It’s just a luxury and a gift that the fans are giving me to allow me to go back out there and play my songs for them. »

Corey Hart is back, with new music, and a big cross-country tour this spring. 13:43

Hart’s career began over three decades ago, and led to worldwide acclaim and sold-out tours.

But when he started a family, he took a step back.

His own father left when he was young, leaving his mother to raise five children on her own, and Hart said he didn’t want to repeat that pattern.

« As a young boy, it hurt me. And I decided if I ever had children that I was going to do something different, » he said. « I was going to create a different path and not follow the chain that he had laid out for his life and his choices. »

Rather than announcing a hiatus, Hart simply faded from the spotlight, devoting his time to his family. His departure from music was so pronounced, Hart said, that his children weren’t even aware of his former stardom.

It was only once they were teenagers and joined social media, Hart said, that they learned how popular their father was.

After 2010, Hart began moving back into the limelight, culminating in a sold-out show at Montreal’s Bell Centre in 2014 — a performance billed as a goodbye concert.

« I played four-and-a-half hours, 44 songs, because I truthfully thought it was gonna be just one show to say goodbye to my fans, » Hart said.

But that wasn’t how it turned out. Now, Hart’s new album, Dreaming Time Again, is set to be released in May.

He’ll also be performing at the Junos in March after accepting his induction into the Canadian Music Hall of Fame.

His national tour kicks off on March 31 in Newfoundland, with Hart making his way to Ottawa for a show at the Canadian Tire Centre on June 12. 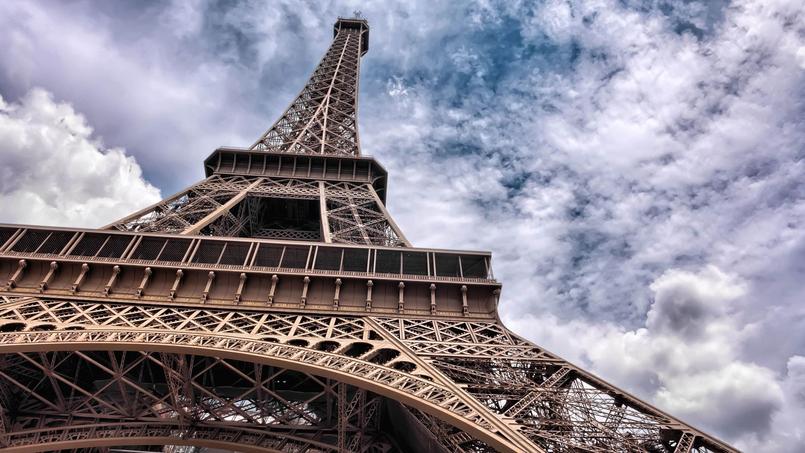 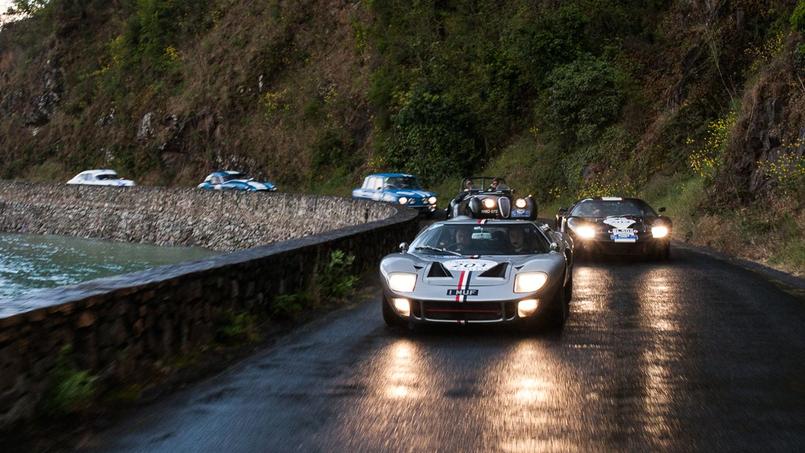 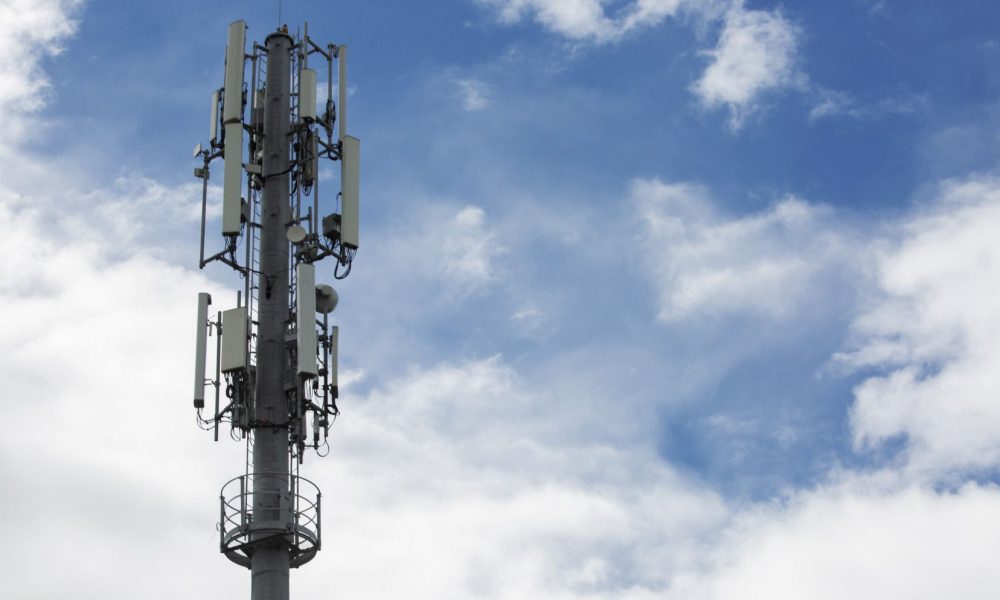 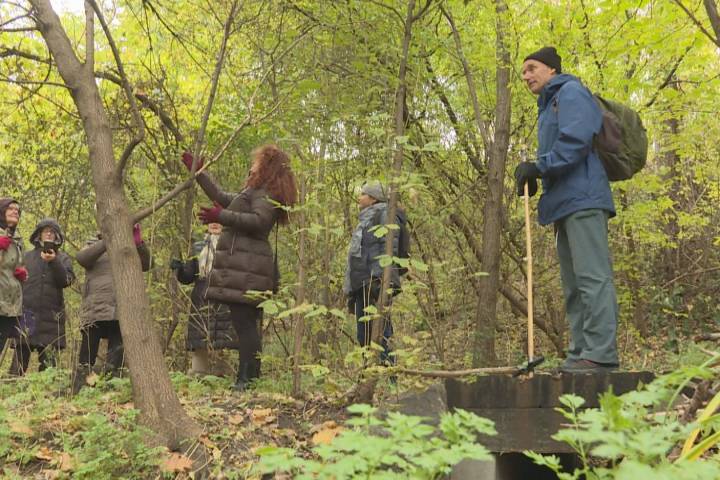 About a dozen people walked through the St. Jacques Escarpment eco-territory in celebration of the city’s move to save the area, as well as plans to build a pedestrian walkway over the Turcot Interchange.

Mintz is an activist with Sauvons La Falaise, a group advocating for the protection of the escarpment. The group cried foul when they found out the walkway was floated by Transports Quebec due to its estimated $40 million cost.

But in June, the city and the provincial government announced that the pedestrian bridge would be part of the Turcot plans.

The walkway will link the boroughs of LaSalle, Lachine, the Sud-Ouest and Côte-des-Neiges—Notre-Dame-de-Grâce.

“All we need to do is connect west to Meadowbrook and that can be done when the Saint-Pierre interchange is being rebuilt,” Mintz said. “And then we have bike paths to take us to Mount-Royal, we have a green belt for Montreal.”

“This is so self-evident and simple and it doesn’t even cost anything because we’re not asking anybody to buy anything,” Mintz added.

“The infrastructure is being rebuilt right now — this is the time to do it and we can have what Montreal really, really needs.”

The City of Montreal’s vision for the park and walkway.

Also part of the plan is turning the St. Jacques Escarpment into a “grand park,” which includes adding 30 hectares on the Turcot yards to the green space. “That was the exciting thing that I didn’t even know about,” Mintz said.

The move would protect wetlands and wooded areas, one of the reasons Mintz and her group mobilized.


READ MORE:
Group strives to save trees in Saint-Jacques Escarpment

The City of Montreal is currently conducting public consultations for Montrealers to weigh in on what they want their park to look like.

WATCH: Dalle Parc could finally be on the horizon

The next consultation is taking place October 25 at 7:00 p.m. at the Gadbois recreation complex on 5485 Chemin de la Côte-Saint-Paul.

Work to build the walkway is expected to begin in 2020. 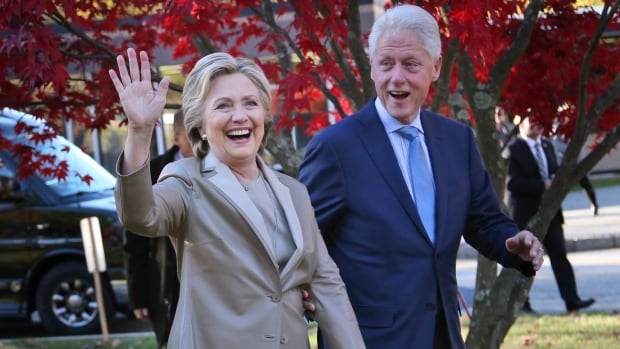 Now that Beyonce and Jay-Z are off the road, another power couple is taking their place: Hillary and Bill Clinton.

The Clintons announced Monday they will visit four cities in 2018 and nine in 2019 across North America in a series of conversations dubbed « An Evening with President Bill Clinton and former Secretary of State Hillary Rodham Clinton. » It is being produced by tour promoter Live Nation, the company behind Michelle Obama’s massive tour to promote her new book as well as tours for Beyonce, Taylor Swift and Bruno Mars.

The couple will hold joint conversations at the shows and share « stories and inspiring anecdotes that shaped their historic careers in public service, while also discussing issues of the day and looking toward the future, » Live Nation said.

The Clintons remain a favourite target of Republicans and their re-emergence on the political scene weeks ahead of the midterms could give the GOP fresh fodder and create headaches for Democrats seeking to move on from the 2016 election.

2 stops in Canada this year

They will kick off the trek Nov. 18 in Las Vegas. The Clintons will visit Toronto’s Scotiabank Arena on Nov. 27, and Montreal’s Bell Centre on Nov. 28.

« Attendees will have the opportunity to hear one-of-a-kind conversations with the two leaders as they tell their stories from some of the most impactful moments in modern history. From the American presidency to the halls of the Senate and State Department, to one of the United States’ most controversial and unpredictable presidential elections, they provide a unique perspective on the past, and remarkable insight into where we go from here, » Live Nation said in a statement.

The Clintons’ first show next year will be April 11 at the nearly 3,000-seat Beacon Theatre in New York. The tour wraps May 4 at the Forum in Inglewood, California.