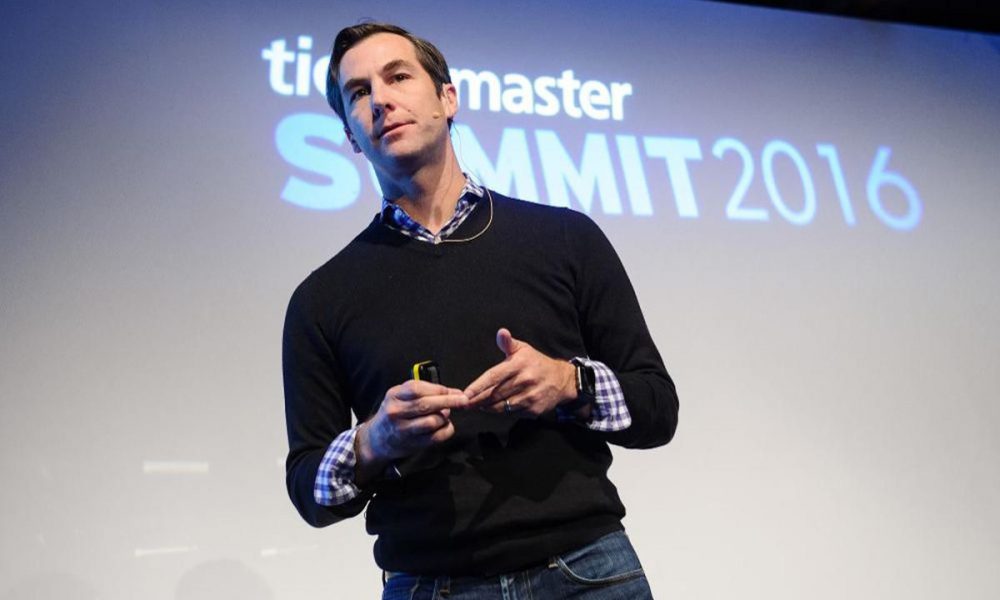 Days after two senior U.S. senators asked the world’s biggest entertainment monopoly to answer pointed questions about its role in the mass scalping of tickets — in response to a Toronto Star/CBC investigation — Ticketmaster’s president has provided the first public mea culpa to the “explosive” revelations.

“The allegations of the harms to consumers made in this piece are serious and deserve immediate attention,” wrote senators Jerry Moran and Richard Blumenthal in a letter to the CEO of Ticketmaster’s parent company, Live Nation, on Friday. “Given our ongoing interest in protecting consumers from unfair and deceptive practices, we seek clarification on the use of this program.”

In an interview with Billboard magazine published Monday, Ticketmaster boss Jared Smith conceded his company isn’t effectively policing its TradeDesk platform, where scalpers with multiple Ticketmaster accounts can upload and resell industrial-scale inventories of seats to major sports and concert events — in breach of the company’s own rules.

Ticketmaster has never granted the Star and CBC an on-the-record interview despite multiple requests. But company executives have embarked on a public relations offensive to quell widespread consumer anger as the story spreads into the U.S. media.

In response to the congressmen’s questions, the Star has gathered company records and public comments — along with the investigation’s hidden camera findings — to detail what we know so far.

Here are the senators’ four questions:

1. Describe the event ticket-purchasing limits that Ticketmaster currently employs for sales on its primary ticket sales platform. Additionally, how does the company identify computer programs used to circumvent these purchasing limits?

Ticketmaster’s general terms of use prohibit customers from buying “a number of tickets for an event that exceeds the stated limit for that event.” That limit, posted when tickets go on sale, is typically six or eight seats per buyer.

“If we identify breaches of these limits … we reserve the right to cancel any such orders … Use of automated means to purchase tickets is strictly prohibited,” the rules state.

On Monday, Smith, who is Ticketmaster’s president of North American operations, said: “We spend a ton of money and a ton of time doing things like building software that prevents bots from buying tickets … We have gotten pretty effective at blocking people from buying lots of tickets, and we take it seriously.”

In the past, Ticketmaster has said it blocked more than five billion purchase attempts by bots in 2016. In short, Ticketmaster says it is rigorous about limiting box office sales to ensure fans get a fair shot at seeing the sports teams and artists they love.

2. Do Ticketmaster’s ticket-purchasing limits and associated detection practices apply to users of its online program, TradeDesk? If not, please explain.

“We probably don’t do enough to look into TradeDesk,” Smith said. “The reality is, yeah, (TradeDesk users) could have more than their ticket limit.”

When undercover reporters from the Star and CBC asked TradeDesk sales representatives if they could use multiple Ticketmaster accounts — a violation of Ticketmaster’s rules — they were told TradeDesk does not monitor or care how their users obtain their tickets.

“We don’t spend any time looking at your Ticketmaster.com account. I don’t care what you buy. It doesn’t matter to me,” said one TradeDesk employee at the Ticket Summit 2018 scalper conference in Las Vegas. “I have a gentleman who’s got over 200 Ticketmaster.com accounts right into the point of sale, who syncs his tickets in every day.”

Smith distanced the company from statements made by two of his TradeDesk salespeople on separate occasions.

But he also acknowledged the company needs to be more vigilant about ensuring TradeDesk clients aren’t gaming the system.

Scalpers who use multiple Ticketmaster accounts — each with a different name and credit card number — can circumvent ticket purchasing limits.

“Do some individuals have too many accounts? That’s where we need to make sure that we’re diligent and regularly checking on the backside … to ensure that 100 per cent of those tickets are sourced cleanly and within our policy.”

Smith did not explain why Ticketmaster built into its TradeDesk tool a way to circumvent its own rules — a feature that allows resellers to synchronize multiple Ticketmaster accounts for quick and efficient resale in the secondary marketplace.

“If you’ve got 100 Ticketmaster.com accounts and you’re out there buying inventory, the system is automatically going to sync them and move them over to create the (resale) listing,” said the TradeDesk sales executive in Las Vegas. “It’s pushing it over for you … That’s the way we’re going. That’s what we’re investing our money in.”

3. What are the specific rules and processes of compliance for participating TradeDesk users as it relates to ticket purchasing limits and other relevant consumer protection priorities? Please share any documents and guidance materials that are provided to TradeDesk users.

It appears that Ticketmaster’s rules don’t apply to those using TradeDesk, the Star/CBC investigation found.

“We’ve spent millions of dollars on this tool, so the last thing we’d want to do is, you know, get brokers caught up to where they can’t sell inventory with us,” a different TradeDesk staffer told Star and CBC reporters who signed up as scalpers for a TradeDesk demonstration last March.

“I’d say pretty damn near every one of them. I can’t think of any of my clients that aren’t using multiple (accounts),” the sales representative said. “I don’t care what you buy. It doesn’t matter to me. I’m more concentrating on, are you getting good sell-through.”

“The policing of bots, going after those types of things, falls completely on the primary side. We have no input on it, no involvement with it …” he said.

In the Billboard interview, Smith vowed to review all TradeDesk accounts.

“Can we do more? Yes, we can do more. We’re going to look at all of those accounts and make sure that we’ve got tighter practices in place to identify suspicious activity.”

4. What role does Ticketmaster’s professional reseller handbook play in deterring its resellers from engaging in illegal ticket purchasing activities?

A copy of the handbook, obtained by the Star and CBC, does not contain the terms “ticket limit” or “purchase limit.”

There is no mention of any penalties for breaking ticket buying limits, nor is it even clear that the general terms and conditions for Ticketmaster.com apply to TradeDesk.

In the discipline section, the only transgressions mentioned are inaccurate description of a seat, failure to deliver a ticket and customer complaints.

In addition, Ticketmaster rewards mass sales with discounts on its commission for scalpers who reach $500,000 and $1 million in sales.