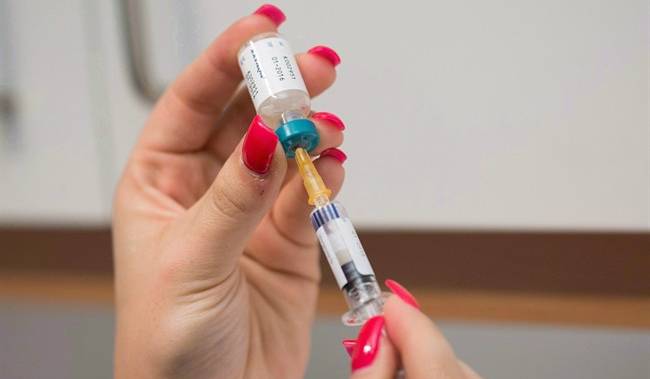 MISSISSAUGA, Ont. – Some travellers through Toronto’s Pearson International Airport last month may have been exposed to measles.

Public health authorities are concerned in light of a confirmed case of the illness.

Those who were near people arriving aboard a Lufthansa flight – LH-470 – from Frankfurt at 4:08 p.m. may also have been exposed.


READ MORE:
Toronto Public Health says passengers on 3 international flights may have been exposed to measles

Also at risk are those connected to Air Canada flight AC-834 or LH-6829 that left Toronto at 6 p.m. for Montreal. 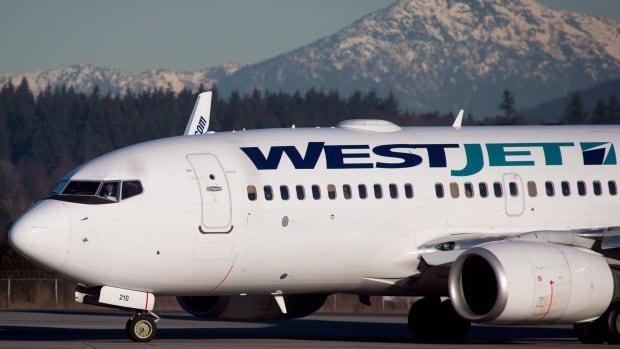 Passengers looking forward to some fun in the sun were delayed for hours after a Westjet plane bound for Palm Springs reversed into a catering truck on the tarmac at YVR Thursday morning.

« During pushback from its gate, WestJet flight 1722 from Vancouver to Palm Springs made contact with a catering vehicle, » said a statement from Morgan Bell, a Westjet media representative.

Passenger @SunshineSucks took to Twitter, complaining about the flight being cancelled because the pilot drove ‘into a truck on the tarmac. »

Oh my <a href= »https://twitter.com/WestJet?ref_src=twsrc%5Etfw »>@WestJet</a> flight got canceled because our pilot wrecked the plane by driving into a truck on the tarmac. On the upside, I’m not in the air on a plane piloted by a pilot so incompetent he totaled a plane by taxiing into a truck.

Westjet responded to the tweet saying the aircraft was under the control of its contracted ground crew at the time of the incident.

Passengers and crew returned to the gate and were offloaded, while arrangements were being made to secure another plane.

Earlier in the day @mattgolfLAB tweeted he was looking forward to some quality family time and warmth, but an hour later tweeted « Who backs a plane into something at an airport? »

Westjet says pilot error wasn’t an issue, because a pushback crew and tug were deployed to move the plane in reverse.

« We sincerely apologize for the delay and any inconvenience this may have caused our guests and are working to get them on their way as soon as possible, » said the statement.

Plane taken out of service

A spokesperson for YVR said the plane has been taken out of service.

The flight departed at 1:05 pm PT, over three-and-a-half hours after its scheduled time. 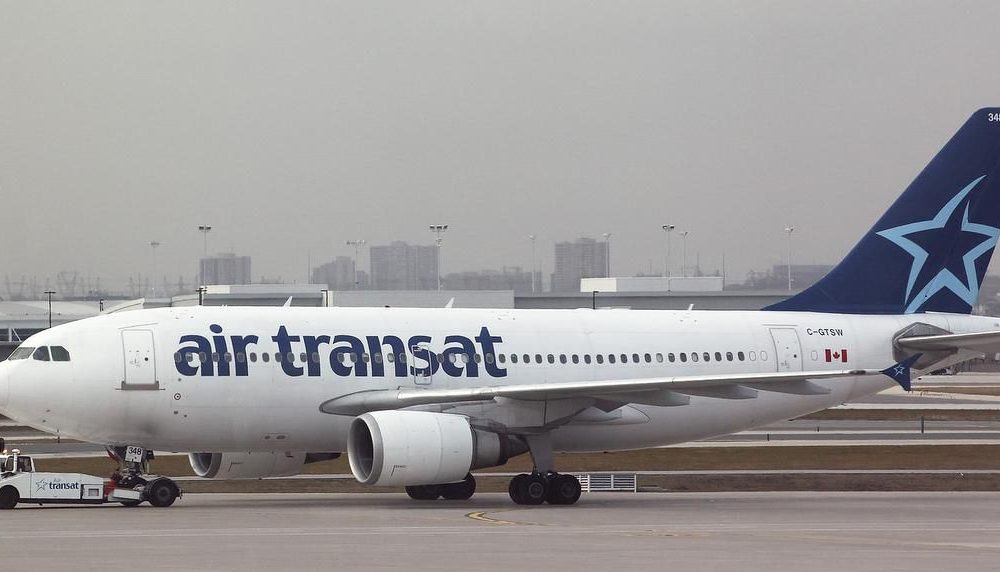 OTTAWA—The federal government is rolling out new rules to ensure compensation for travellers bumped off flights, hit by delays and cancellations or suffer lost bags.

However, there’s a catch. Airlines won’t be required to pay compensation for delays or cancellations caused by “safety related” issues. That language does not exist in the European Union passenger protection legislation.

Scott Streiner, chair and CEO of the Canadian Transportation Agency, said the airline pressed the agency to ensure that the compensation levels were not “punitive.”

The legislation will also set out a requirement that airlines communicate in a “simple, clear” way with passengers the reasons for delays and cancellations and their rights.

“Passengers will have the right to regular updates,” Streiner told a briefing Monday.

The move comes after months of work by the Canadian Transportation Agency. It hopes to have the rules in force by the summer after a final round of consultations.

Work on passenger protection rights were spurred along by an incident in 2017 when two Air Transat flights diverted to Ottawa because of bad weather. The jets were stuck on the tarmac for hours and passengers were not allowed off the aircraft.

The new rules will require airlines to have policies to govern how passengers are treated during extended tarmac delays. That will include access to washrooms, food and drink and proper ventilation. If a tarmac delay stretches three hours or more, the aircraft would be required to return to the terminal to allow travellers to disembark.

Streiner said that the agency looked to other jurisdictions, notably the European Union when it crafted the regulations.

The EU rules apply to airlines based in the EU or those operating from EU countries, such as an Air Canada flight departing London’s Heathrow airport.

It requires airlines to compensate passengers for flight delays and cancellations, overbooking and lost bags. For example, if a flight is delayed by more than three hours, travellers are entitled to compensation, up to around $900 each on trips more than 3,500 kilometres.

It also sets that airlines should provide passengers with assistance during a delay that includes refreshments, accommodation and access to telephone calls and emails.

Under the EU model, airlines do not have to provide compensation if they can show the problem was due to “extraordinary” circumstances.