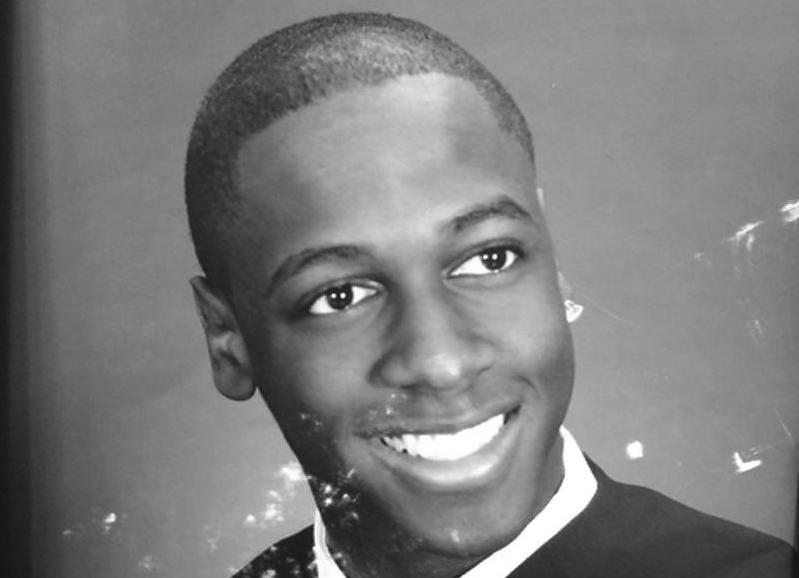 Grace Gayle was starting dinner in anticipation of her son’s arrival home on Dec. 12, but he never made it.

“I wanted to make him something special that he likes because I knew he was coming home,” she said.

The meal of barbecue chicken wings and homemade potato wedges was left incomplete. So too was Jonathan Gayle-West’s routine drive home — cut short by bullets.

It was customary for the mother, who raised both her sons — Jonathan and his older brother Justin — in Richmond Hill before relocating to Oshawa a few years ago, to make everything from scratch, peeling the potatoes before briefly boiling and then frying them.

What was unusual this time around was that she waited for hours without even hearing word from her son about his whereabouts.

As relatives of the deceased TSN staffer prepare for his funeral Saturday, his mother and brother lament that they had no inkling anything had gone awry leading up to him being shot and killed behind the wheel of his Honda Civic while driving along Islington Ave.

By all accounts, Gayle-West was having a routine day before he became Toronto’s 93rd homicide victim in a brazen shooting along the busy city street.

Amplifying his relatives’ bewilderment is the revelation that he was returning from a private prayer session when he was killed.

His mother expected him to be home before 8 p.m.

“When he finished the session of prayer, the minister text me to say that your handsome son just left,” she said. That was shortly before 6 p.m., she estimates.

“He was a man of faith,” she said. “The Sunday before his death he went to church.”

Grace Gayle found it strange he didn’t respond when she inquired about his whereabouts, shortly after 7 p.m.

She proceeded on to bed and awoke from her sleep at 1 a.m., to find police at her doorstep.

“They said they had reason to believe he was shot,” she said. “I started screaming and hollering. I was shattered.”

The surreal experience has left a gaping hole filled with unanswered questions.

She had no suspicion of anything amiss that would have triggered the egregious act.

“Nothing that would have made someone take his life,” she said.

Gayle-West, of Oshawa, was pronounced dead at the scene, near Islington Ave. and St. Andrews Blvd. Police rushed to the scene at around 6 p.m., when gunshots rang out. He was found in the driver’s seat of his car, which had struck a tree.

Gayle-West was remembered by his former colleagues at Rogers Sportsnet and TSN, many of whom expressed their grief via social media, while others took time during regular broadcast of their shows to memorialize the endearing and beloved 29-year-old.

Gayle-West was a member of the production team at TSN where he worked with Jay Onrait and Dan O’Toole, BarDown, TSN 1050 and in the newsroom.

His older brother, Justin Gayle, 34, remains puzzled about what triggered the callous act of violence that snuffed out his brother’s life and his promising prospects along with it.

Justin doesn’t want to speculate as to what might have transpired.

“We know it’s going to come to the forefront soon,” Justin said.

“Nothing happened that made me feel his life was at risk,” he said. “We’re perplexed. He was literally coming from a Bible study.”

Gayle had moved into his mother’s home in the summer after splitting with his girlfriend.

In an attempt to “pickup the pieces” from the breakup, Gayle-West started scribbling in a journal, where he wrote Bible verses, later found by his brother, Justin said.

“I found all this stuff of a man picking himself back up,” he said. “He had a vision board looking towards the future.”

“With the kind of person he was and how he affected people, it’s just an unanswerable question right now,” he said.

Justin recalls his brother being enthralled by all things professional wrestling.

“He was big into that scene,” Justin said.

Above all, Gayle-West’s ambition was to be a sports journalist.

While completing a degree in communications at York University, he honed his skills volunteering at the local Rogers TV station.

“He started as an assistant setting up the mobile television production for Rogers TV and then he eventually appeared as a reporter for a magazine show,” Justin said.

“He spent at few years at Rogers Sportsnet before making the move to TSN,” Justin noted.

Gayle-West was gearing up to take another shot at making the big jump from behind the scenes to being a sports anchor.

“He had tried a few years ago,” Justin said. “He was being groomed on how to be an on-air personality. It was his next step.”

A celebration of life service is slated for Calvary Baptist Church, 300 Rossland Rd. E., Oshawa on Saturday. Visitation will go from 10 a.m. until the funeral service at 11 a.m., with interment to follow at Mount Lawn Cemetery.