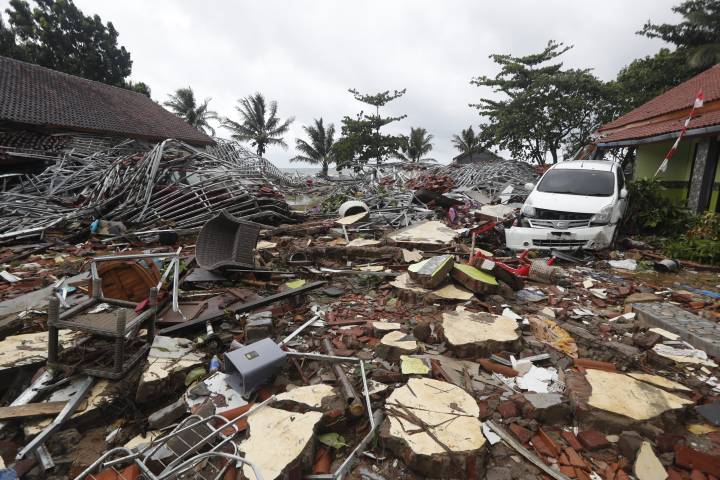 Global Affairs Canada is not aware of any Canadians that have been affected by a tsunami that struck Indonesia Saturday night and has killed over 200 people.

“Canada is deeply saddened by the tragedy caused by the Sunda Strait tsunami in Indonesia,” Global Affairs spokesperson Brendan Sutton said. “We are not aware of any Canadians who have been affected.

“Consular officials are in contact with local authorities and stand ready to provide consular assistance to Canadian citizens if needed.”

The Minister of International Development’s office also said that Indonesia has not asked for aid, which is needed before Canada can chip in.

“[Canada] cannot offer aid until there [is] an international call by the host government,” said Louis Belanger, a spokesperson for International Development Minister Marie-Claude Bibeau. “At this time, the Government of Indonesia has not requested international humanitarian assistance.

“Our mission and humanitarian partners on the ground are assessing and monitoring closely the situation,” he said.

At least 222 people are dead from the tsunami that struck Indonesia’s Sunda Strait Saturday night, while more than 800 have been reported injured, Indonesia’s Disaster Management Agency said.

Scientists say that the tsunami could have been caused by undersea landslides triggered by an eruption from the nearby Anak Krakatau volcano, and was aided by the full moon.

The death toll may rise as some affected areas have not been reached yet.

Travel Canada has updated its website with information on the tsunami, saying to “follow the instructions of local authorities and monitor local news for information.” It has not issued a specific travel warning related to the tsunami yet.

Global Affairs recommends to call the Embassy of Canada in Jakarta at +62 21 2550 7800, the Emergency Watch and Response Centre in Ottawa at +1-613-996-8885 or email sos@international.gc.ca. if emergency consular assistance is needed. 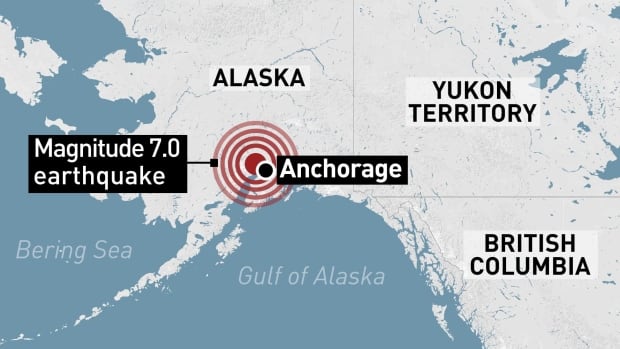